South Georgia drug task force disbanded after officer accused of having sex with informants, doing drugs with them

Investigator James Cassada is accused of having sex with two confidential informants he had control over. The Glynn-Brunswick Narcotics Enforcement Team is no longer active and all personnel are being re-assigned. 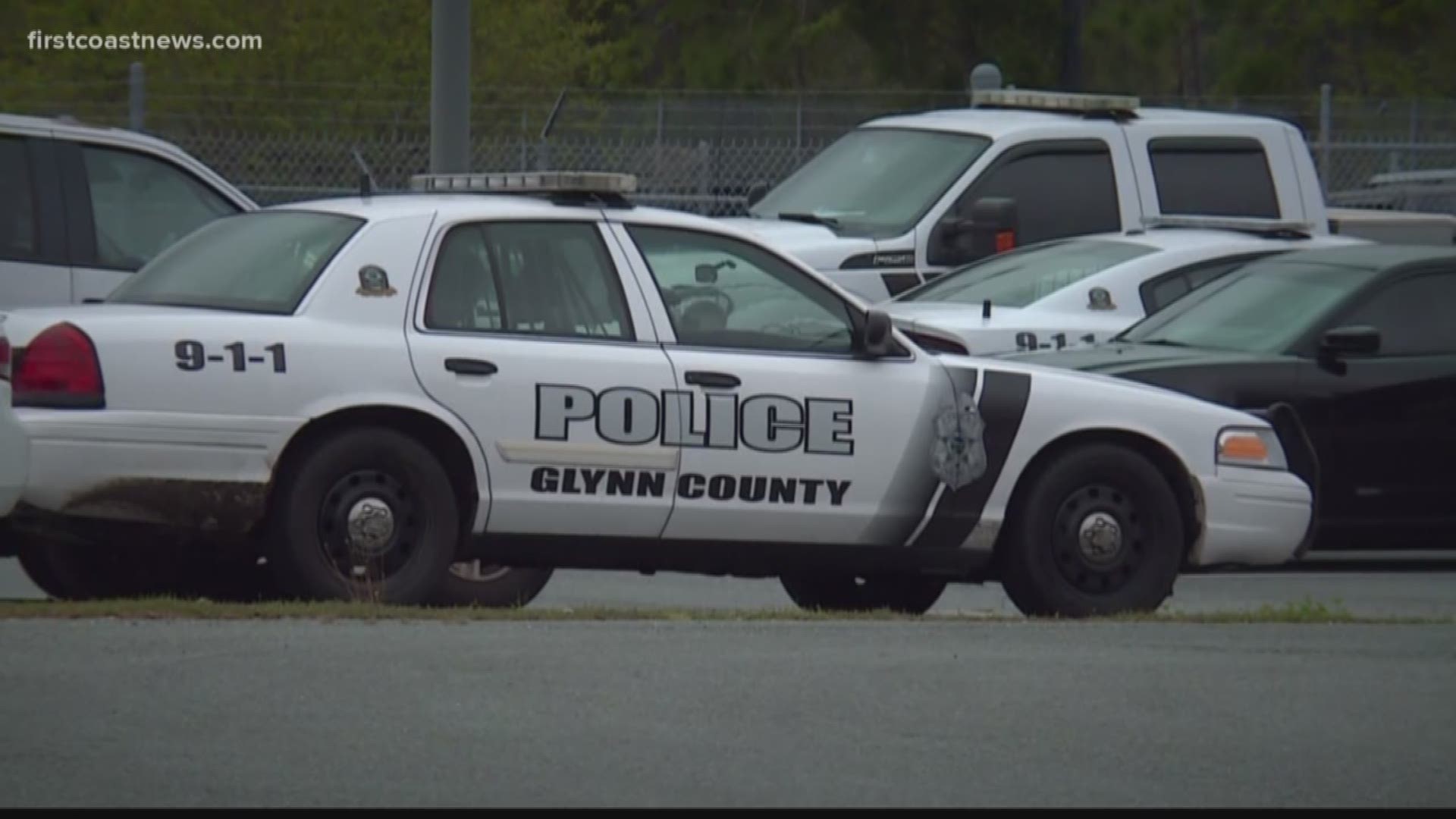 A south Georgia drug task force will be disbanded after an internal affairs investigation revealed inappropriate behavior by officers, including having sex with confidential informants.

The Glynn-Brunswick Narcotics Enforcement Team (GBNET) is no longer active and all personnel are being re-assigned, according to a letter from Glynn County Police Chief John Powell obtained by First Coast News. The letter says a new unit will be formed and include resources from the county and city police departments.

“We’re working hand-in-hand with not just the district attorney’s office, but also GBI to put in steps and measures in place to prevent this from occurring in the future,” said Glynn County Police Chief John Powell.

The internal affairs investigation began Feb. 4, 2019, after Glynn County police were notified of inappropriate behavior by former Glynn County officer and drug task force investigator James Cassada. The initial tip: Cassada was “possibly involved in a sexual relationship with a confidential informant,” and possibly using and providing illegal narcotics to the informants, according to the letter.

Cassada resigned shortly after the investigation began, the letter states.

“The preponderance of evidence would have supported termination of employment, based on police and procedure violations, had Officer Cassada not resigned his position,” the Glynn County Police internal affairs report states.

“The actions of the officer wasn’t being reviewed as close as what it should’ve been, also warning signs that were exhibited they were not followed up on,” Chief Powell said.

According to the internal affairs investigation, Glynn County Police found evidence that Cassada had sex with two confidential informants he had control over. The report reveals, Cassada’s problems began when another GBNET officer arrested one of his confidential informants on drug charges last year. That officer, Meredith Tolley, heard the informant making comments on video (from a recorded interview during the informant’s interrogation) implicating an unnamed investigator as being involved with in a sexual relationship with her and distributing and using narcotics with her. Tolley shared the information with another investigator Dustin Davis. Davis said he suspected she was referring to Cassada, the report says, because Cassada’s wife had recently called Davis’s wife to report she caught Cassada at a motel with the confidential informant.

The report says, on Feb. 5, 2019, the confidential informant told a state attorney she had been working for Cassada since 2014. She also stated she had smoked meth and had sex with Cassada on multiple occasions prior to Cassada checking into a rehab facility between late 2017 and early 2018.

The report says, Davis told investigators that he had previously shared his concerns about Cassada’s activity with Capt. David Hassler, but no action was taken. Hassler told internal investigators on Feb. 11 that he did not remember discussing the issue with Davis.

“In developing personal intimate relationships with informants, Investigator Cassada was engaging in immoral or disgraceful conduct. He was also maintaining regular and continuous association with the informants whom he knew or should have known have a reputation in the community for involvement in felonious or criminal behavior,” the report says.

Despite allegations that Cassada used and supplied cocaine and meth to two confidential informants, police were unable to find sufficient evident, according to the internal affairs report.

He did however, violate multiple internal polices including unbecoming conduct and violation of rules, the report says.

Chief John Powell told First Coast News the Glynn Brunswick Narcotics unit consisted of about a dozen law enforcement split between the city and county. The new special investigations unit will have more than the sole focus of narcotics and more supervision. Along with more checks and balances of who can serve as an informant.

“With the new policy that we’re establishing, it’s not one supervisor, it’s a layer of supervisors that has to approve it, the request for somebody to serve as an informant,” Powell said.

The investigation also resulted in disciplinary action against two other members of the county police department.

-Officer John Simpson has been reassigned to the patrol unit. The investigation revealed he had an on-going friendship with a man previously convicted of making meth.

-Capt. David Hassler is still waiting to receive discipline. The investigation revealed he previously knew about the allegations involving Cassada and provided conflicting statements during the internal affair’s investigative phase.

According to Powell’s letter, the GBI and District Attorney are conducting their own investigations. The District Attorney’s Office previously told First Coast News more than 75 cases against suspects arrested in GBNET cases could be impacted because of Cassada’s handling of his informants.

GBNET was comprised of county and city police and has taken part in numerous undercover operations against drug dealers and street gangs over the years, according to the Brunswick News. Those include Operation Deja Vu in November 2018 and Operation Friday the 13th in July, both of which resulted in the seizure of large quantities of narcotics and the arrest of dozens of alleged dope dealers. The Brunswick News was the first to report this story.