Nassau County man says the shooting followed his mother's savage beating and threats on his own life. 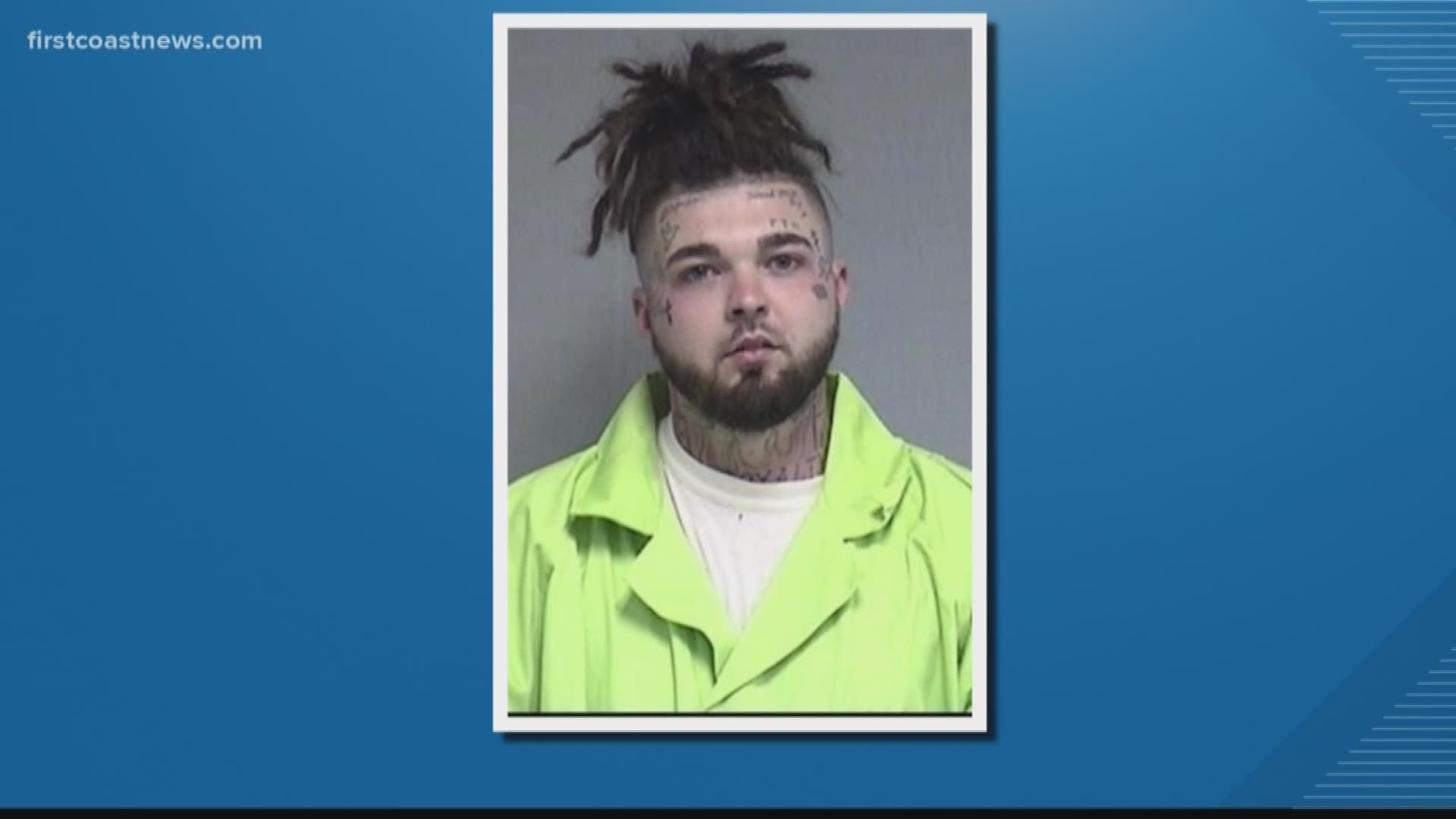 Johnson was arrested Sept. 2 after police say he shot and killed his mother’s boyfriend, Richard Crews, 38. The Nassau County Sherriff’s Office reported the couple had been fighting over money when Johnson discovered Crews beating his mother, Michelle, outside the Rooster Lane home in Hilliard they all shared.

According to his Stand Your Ground filing, Johnson found his mother underneath Crews’ pickup truck where she had crawled following a severe beating.

“At the time of the shooting, Richard Crews had just committed a forcible felony battery upon Michelle Johnson,” Monday’s filing says, “including pulling her out of a vehicle by her hair, dropping her on the ground, slugging her about the face and upper body, then kicking her while she lay on the ground near and underneath the pickup truck where she had crawled to escape the attack.”

According to the court filing, Crews was a frequent user of “injectable steroid drugs” and illicit substances, and moved aggressively toward Johnson following the beating, calling him “F---boy.”

According to the police report and the Stand Your Ground filing, after Johnson shot Crews several times with a 9 mm handgun, he unloaded the remaining bullets from the weapon and called the police to report the incident. Johnson’s motion says his actions “clearly evidence the fact that [Johnson] had not acted with any ill will or malice.”

Florida’s Stand Your Ground law has been controversial in its creation as an application. It allows a defendant to seek immunity from murder charges if they can demonstrate they had the right to stand their ground and meet force with force.

Johnson’s public defender Teresa Sopp, whose co-counsel Thomas Townsend filed the motion, said in a statement to First Coast News, “Florida law allows someone who is in a place where they are lawfully entitled to be [their home] to defend against imminent bodily harm or death to themselves or others. There is no obligation to retreat, one has the right to stand one’s ground in the face of such action. We have asked the judge to calendar this matter for hearing on our motion asserting immunity from prosecution.”

Johnson was booked into Nassau County Jail/Detention Center where he remains.