Six people shot half a mile from TIAA Bank Field

The Jacksonville Sheriff's Office is working a scene with multiple people shot at A. Philip Randolph and Pippin. 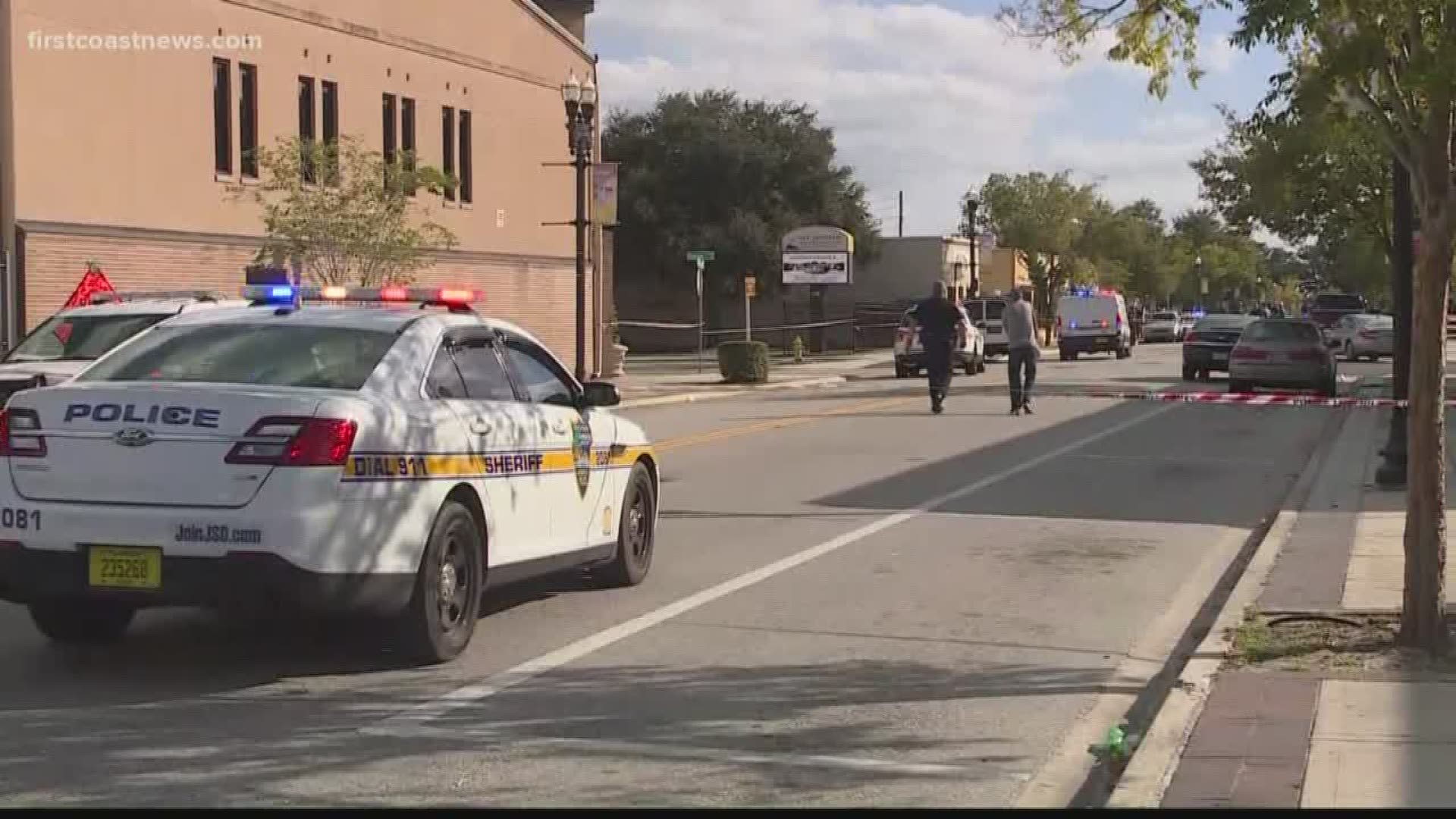 Six people ranging in ages from 20s to 70s were shot Sunday, just half a mile away from TIAA Bank Field, according to the Jacksonville Sheriff's Office. Three were taken to hospitals in critical condition. 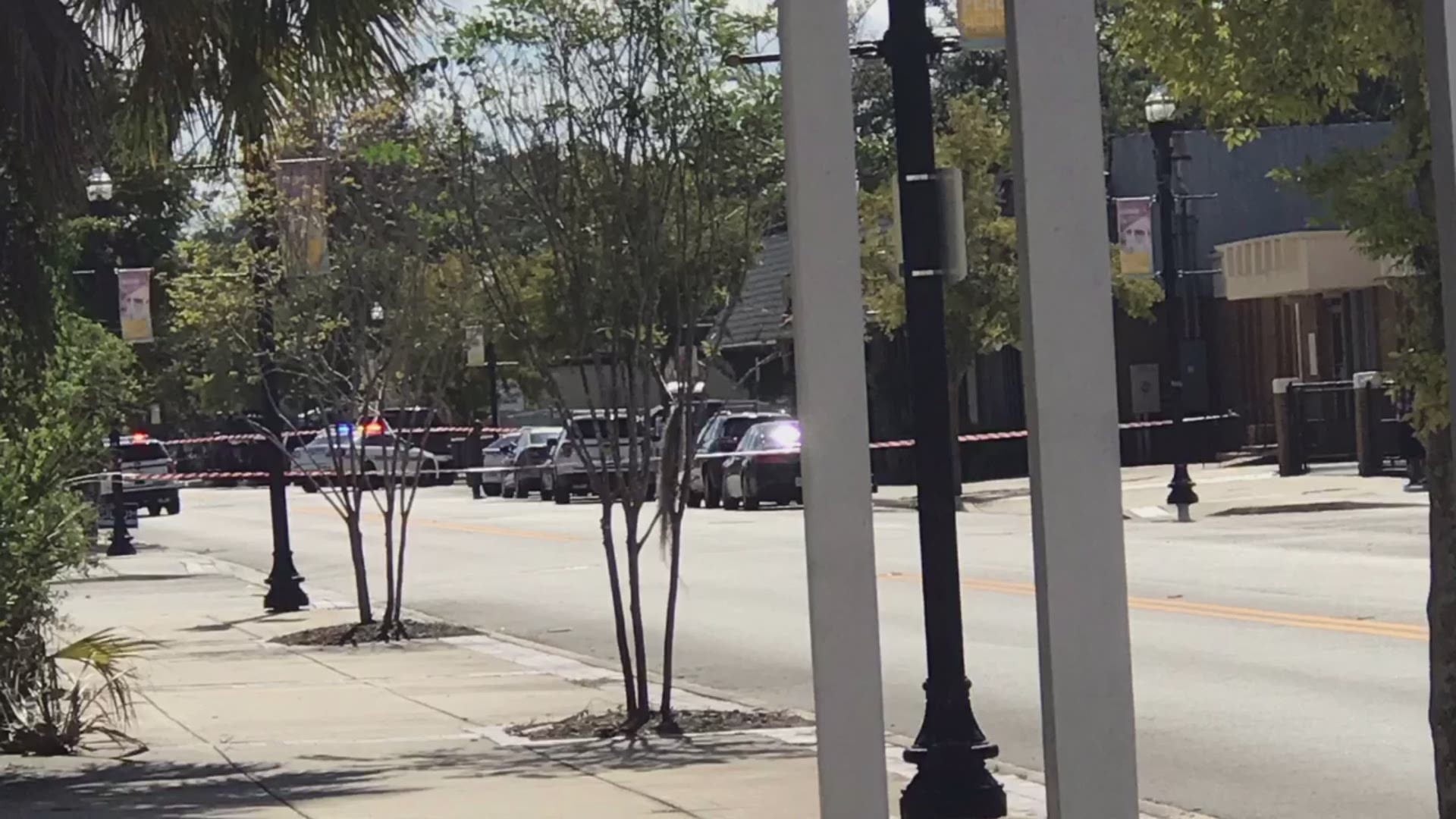 The Mayor tweeted his concerns and condolences for those involved in the shooting.

I was briefed by @JSOPIO earlier today when this incident happened & updated by Fire Chief on the victims. Briefings continue with the Sheriff as they investigate. Join me in praying for victims fighting to live. https://t.co/QH4KO7hngn

Gov. Rick Scott offered any assistance Jacksonville may need in a tweet:

Just spoke with @JSOPIO Sheriff Mike Williams about the shooting in Jacksonville. I offered any state resources they may need. Our law enforcement officers are working hard to keep people safe. Please continue to listen to their announcements and updates

JSO: Suspects who shot 6 people this afternoon in the 900 block of A Philip Randolph are believed to be in a gray/silver 4 door sedan possibly a Nissan Altima or Maxima. @FCN2go pic.twitter.com/XeUCens5Hf

At this time, six adults shot with three in critical condition. No suspect(s) in custody. https://t.co/Z3STG9dJlC 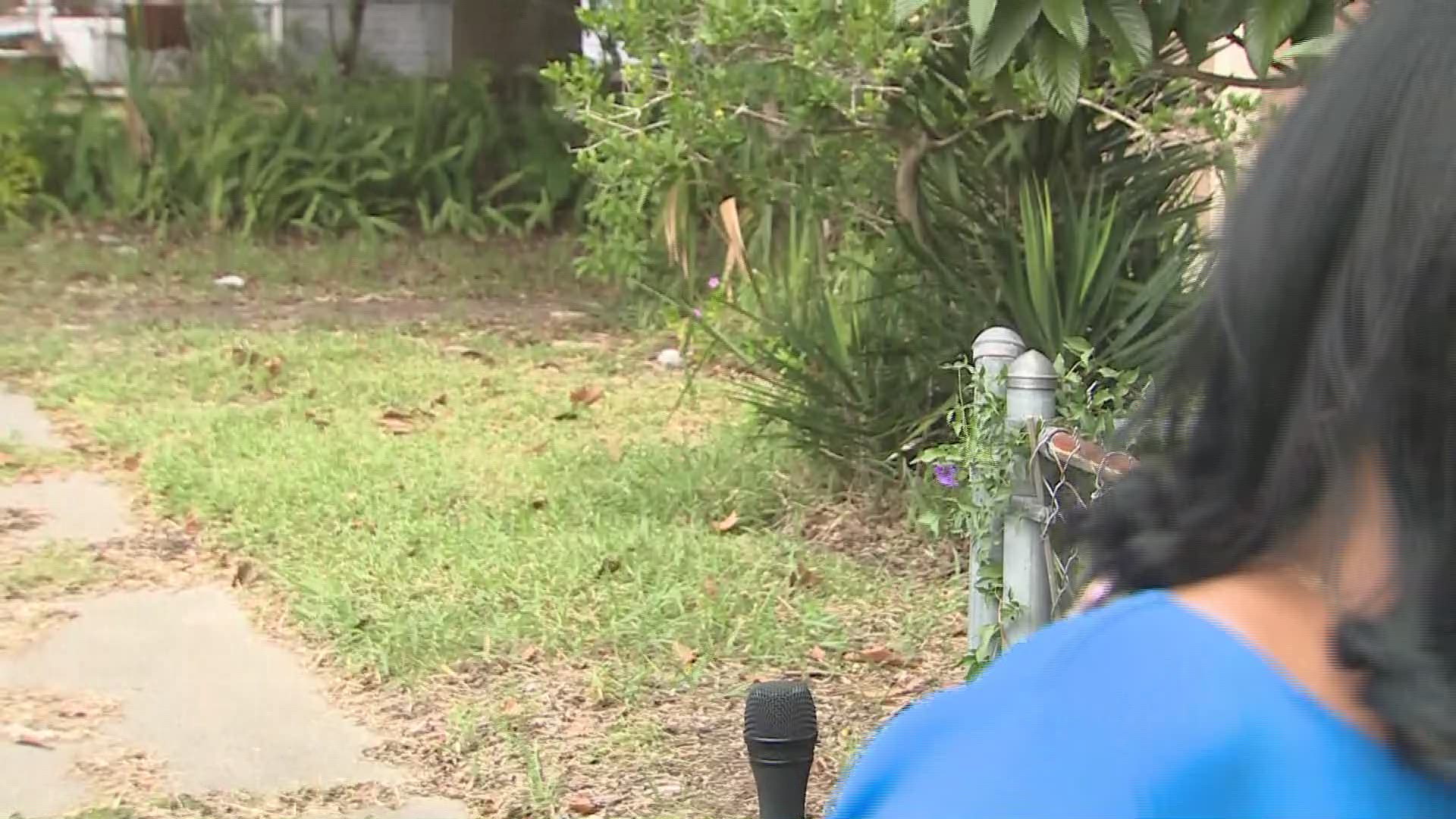 The shooting happened at A Philip Randolph Boulevard and Pippin Street. The victims are five men and one woman.The area around A Philip Randolph has been blocked off. JSO says the area is not in any immediate danger but has been roped off as officers investigate the shooting. 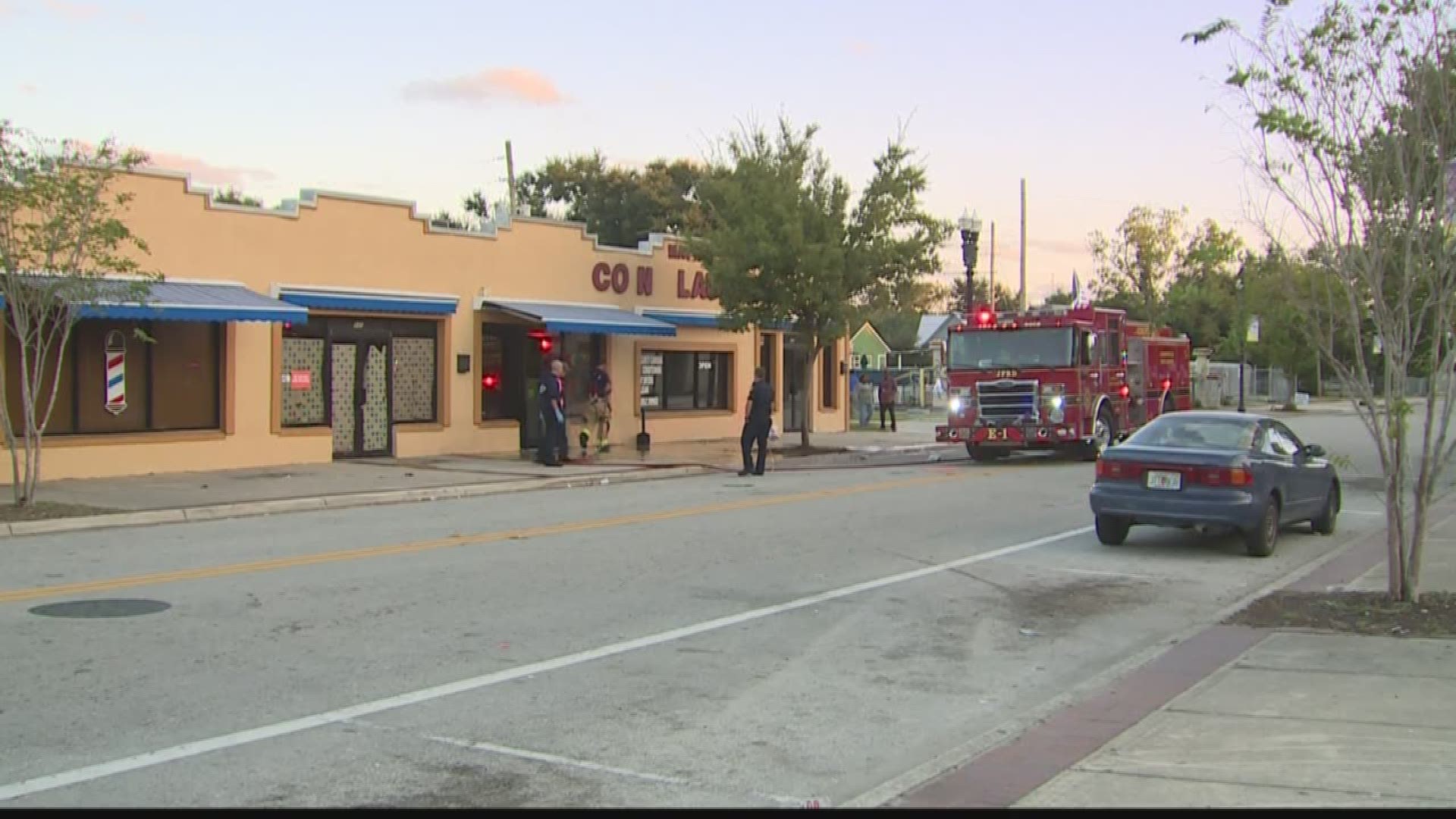 Jag Fan Update: For any fan that may be parked in the incident area - @JSOPIO is staged at the closed off intersections. Approach the officer closest to were you are parked and they will assist in escorting you to your vehicle and with directions out of the area.

Lots of streets blocked off as police investigate a shooting that injured 6 adults about a half mile from TIAA Bank Field. @FCN2go pic.twitter.com/7twCtUKAeq

The shooting happened outside the stadium footprint, according to JSO, and has not affected the Jaguars game. 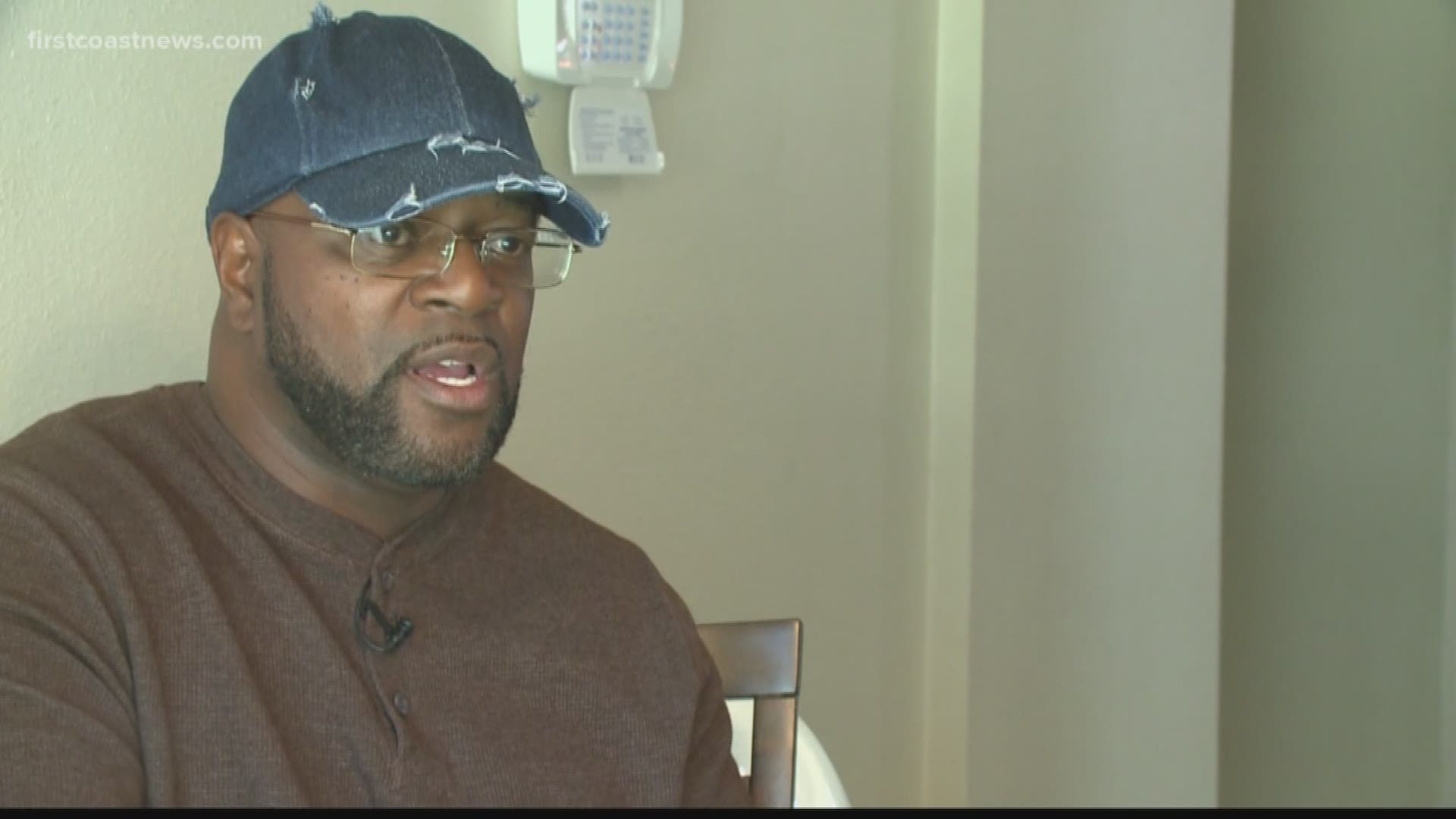 A church was letting out nearby when members heard shots being fired on Jacksonville's Eastside.

Church was just letting out when members heard shots fired on Jacksonville’s east side. @FCN2go pic.twitter.com/vO0Y2Vg6h8

JSO believes the suspect was in a gray or silver four-door vehicle.

At this time we believe the suspect was in a vehicle described as a grey/silver four door vehicle. Anyone with information is asked to contact #JSO at 904-630-0500 or email JSOCrimeTips@jaxsheriff.org. https://t.co/Z3STG9dJlC

JSO tweeted they are working a scene in which multiple people have been shot.

#JSO is working multiple people shot at APR and Pippin. Once a safe location is determined for the media it will be advised. At this time, no location has been set. #JAX #Jacksonville

The area around the shooting on APR has been closed and the investigation active. This incident is outside the stadium footprint and has not impacted the Jag game at this time. As it relates to traffic, we are working on post game traffic patterns affected - more info to follow.

If you have any information on this shooting, call JSO at 904-630-0500 or email JSOCrimeTips@jaxsheriff.org.