When police arrived, they discovered that multiple people had been outside arguing outside when shots were fired. 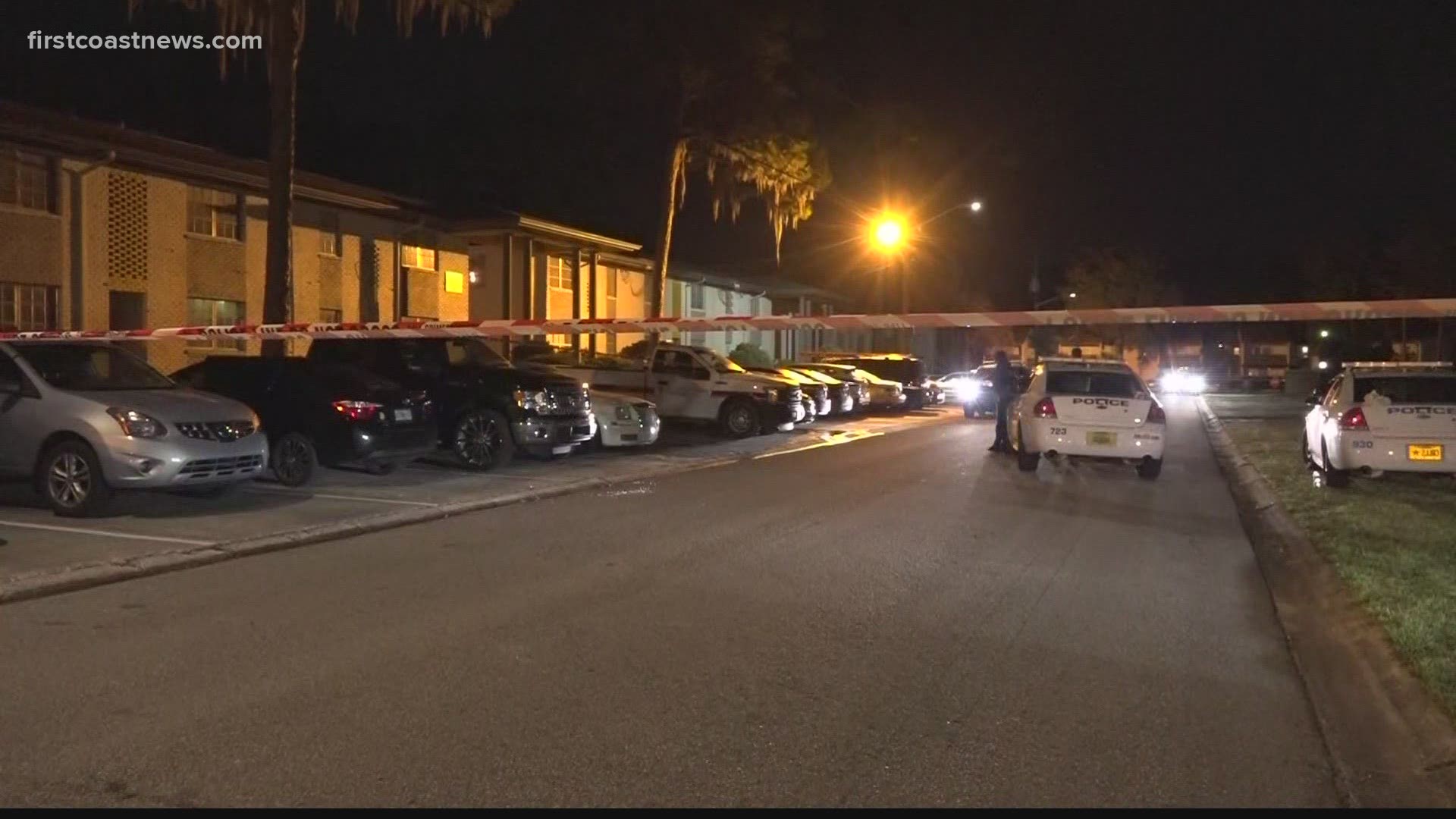 JACKSONVILLE, Fla. — A man is in custody for reportedly shooting his own brother in the Arlington area on Wednesday morning, according to the Jacksonville Sheriff's Office.

Around 1:59 am, officers responded to Tall Pine Lane West, near Jacksonville University. When they arrived they discovered that multiple people had been outside arguing outside when shots were fired.

An adult man was found with a gunshot wound to his chest. He was taken to a hospital with life-threatening injuries.

JSO says it does have a suspect in custody and that there were multiple witnesses.

According to police, the suspect and victim are brothers.

@JSOPIO says there was an argument between brothers that led to one shooting the other in the chest. Multiple shots were fired inside & outside the apartment.

OVERNIGHT SHOOTING - On Tall Pine lane W in Arlington started as an argument between brothers that led to one brother shooting the other - he was taken to the hospital with Life-threatening injuries - JSO is interviewing other witnesses and the suspect is in custody @FCN2go pic.twitter.com/bKiJ14GiVJ