Two men were shot in the 1300 block of Orton Street on the Westside, according to police. 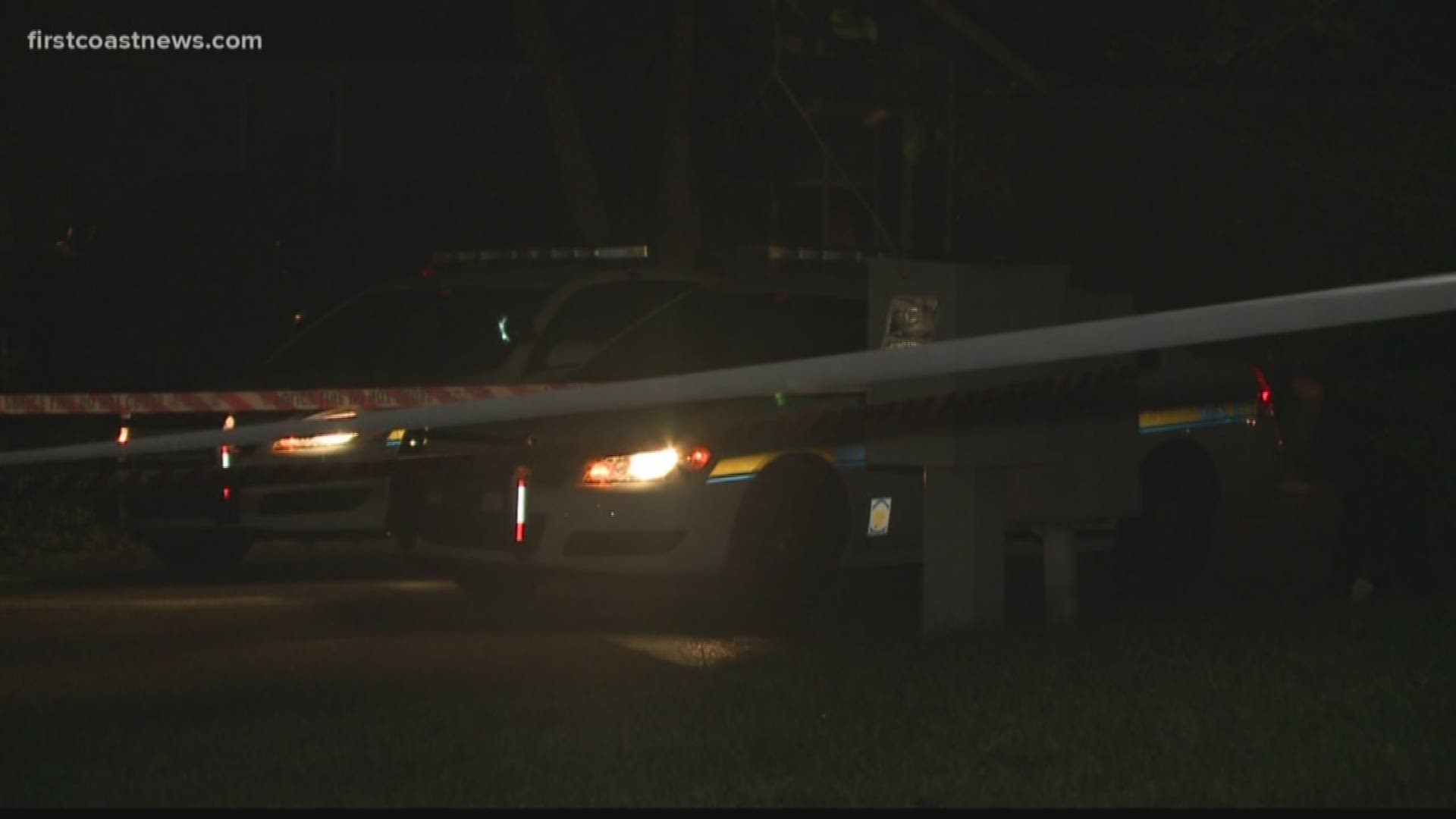 JACKSONVILLE, Fla. — Two men are expected to be OK after they were reportedly shot on the Westside Tuesday evening, according to the Jacksonville Sheriff's Office.

While police believe the shooting happened on Orton Street, the victims were reportedly found nearby on Ellis Road, JSO said.

They were then taken to a hospital with non-life-threatening injuries, police said.

JSO did not release a suspect description and are still investigating what led up to the shooting.