The shooting happened in the 500 block of Acme Street, according to JSO. 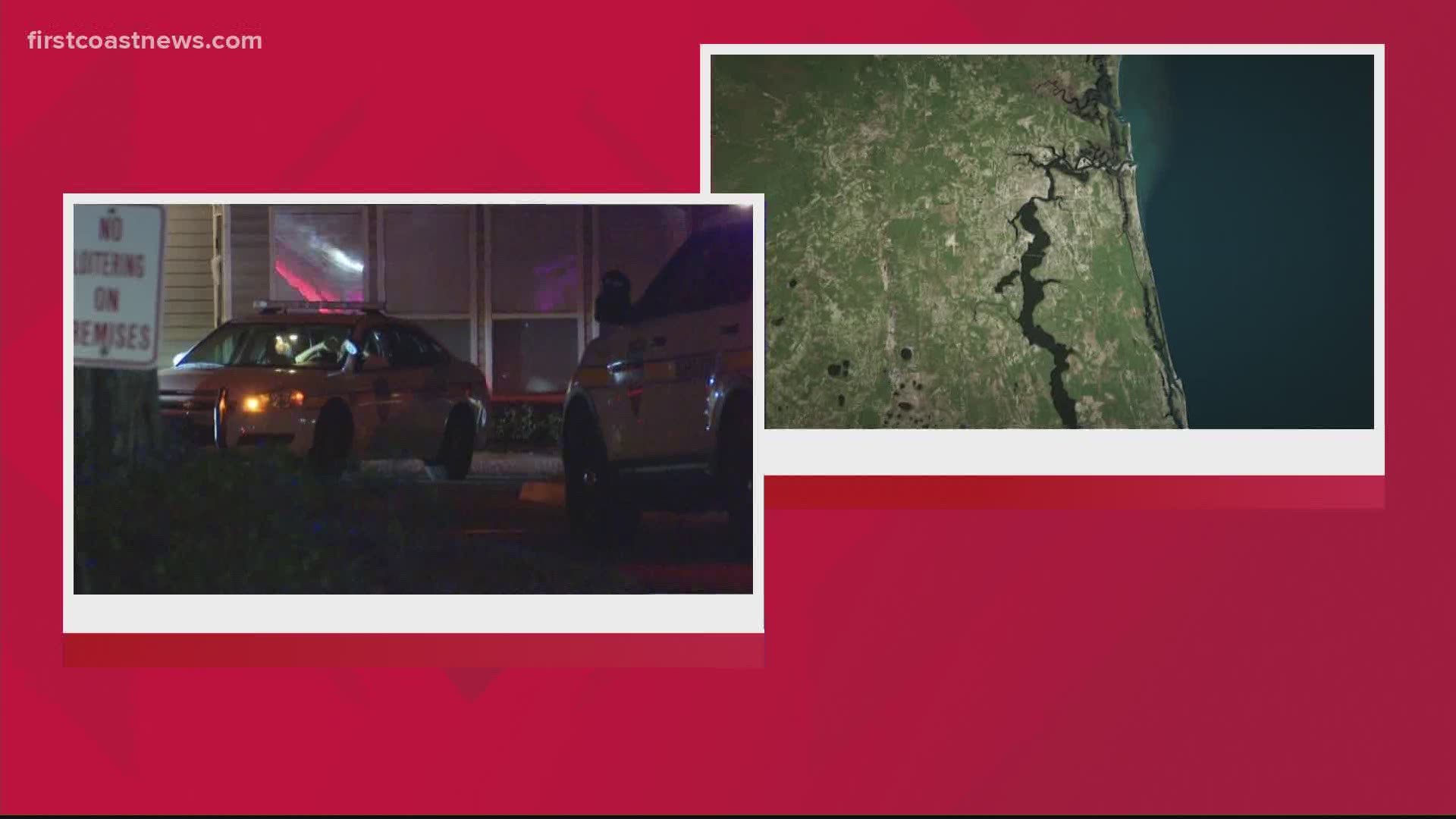 JACKSONVILLE, Fla. — The Jacksonville Sheriff's Office is investigating after a man was found dead at an apartment complex in the Woodland Acres neighborhood Tuesday night.

Officers received a 911 call saying someone had been shot in the 500 block of Acme Street. Once at the scene, officers found a 34-year-old man dead.

JSO said multiple people were detained and are in custody. It is undetermined if the shooting was domestic, according to police.