A teen was sitting in a car when it was hit with bullets after two men starting shooting another in the street outside the Cleveland Road apartments, police said. 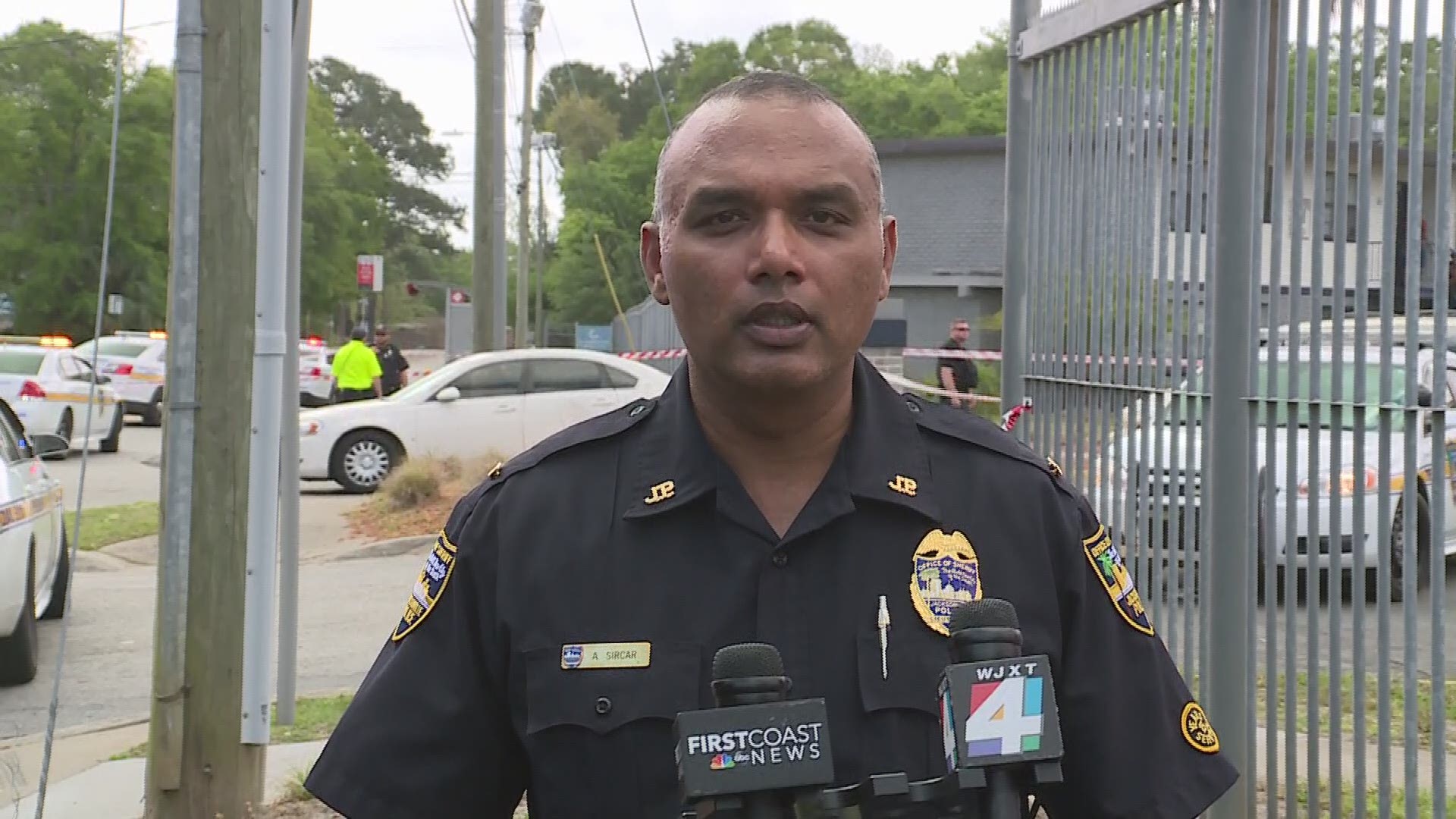 The Jacksonville Sheriff's Office said it happened around 10:30 a.m. at 5020 Cleveland Road. Witnesses told police two men started shooting at another man while he was walking on the road in front of the Vista Landing apartment complex.

One bullet struck a 17-year-old girl who was in the back seat of a van parked in the apartment complex parking lot who was visiting a family member who lived there, police said. The bullet did not penetrate the girl's skin and she was treated at the scene.

Another bullet hit a vehicle, but it was unoccupied, police said.

Police are now searching for an older model white Chevrolet sedan, along with two men who were wearing hoodies in connection with the shooting. 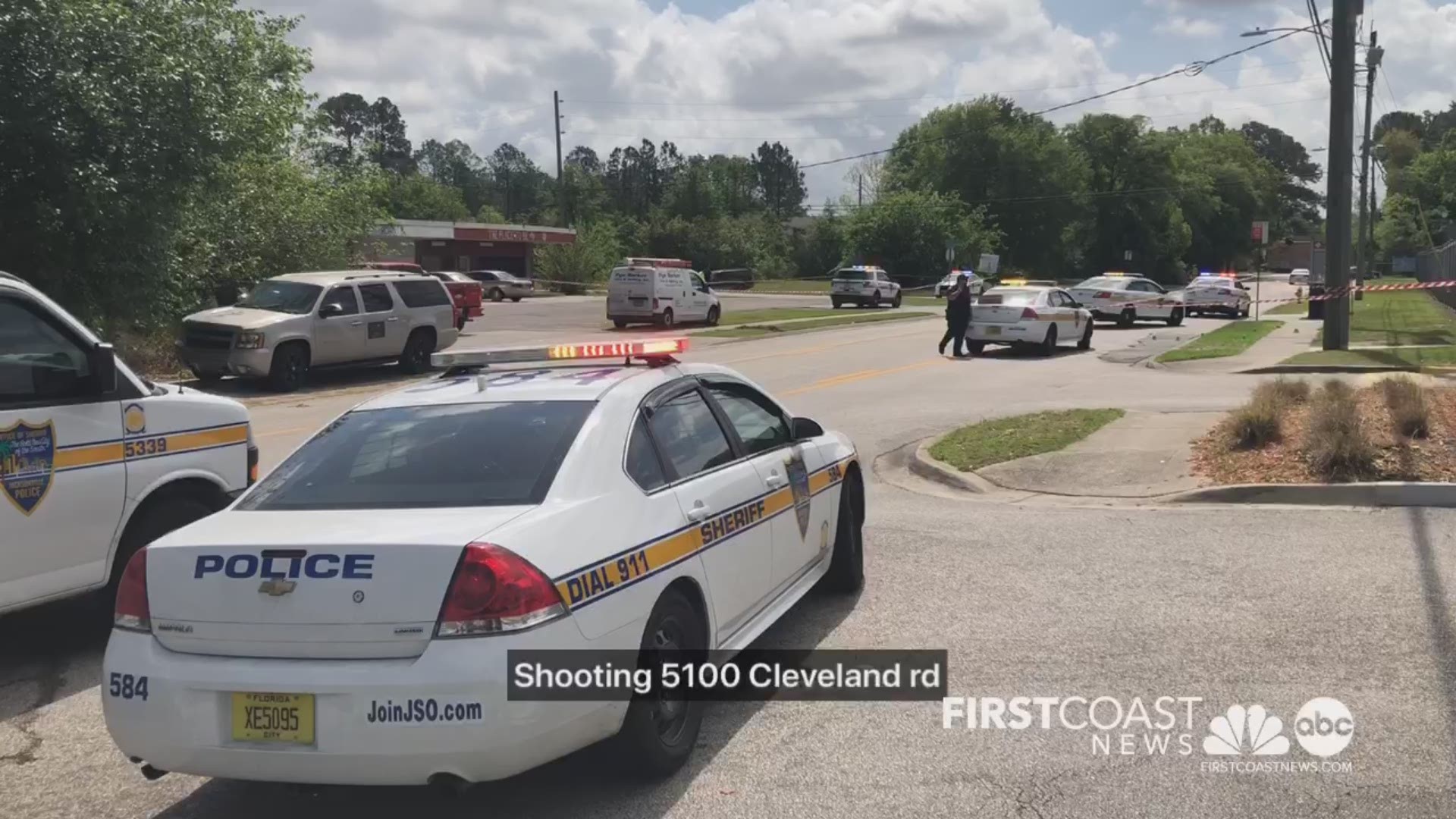 All three incidents appeared to be the same shooting, police said. They were looking for a motive in that incident.