Police said a woman was shot and killed in a home in the 3100 block of 3rd Street Circle South. 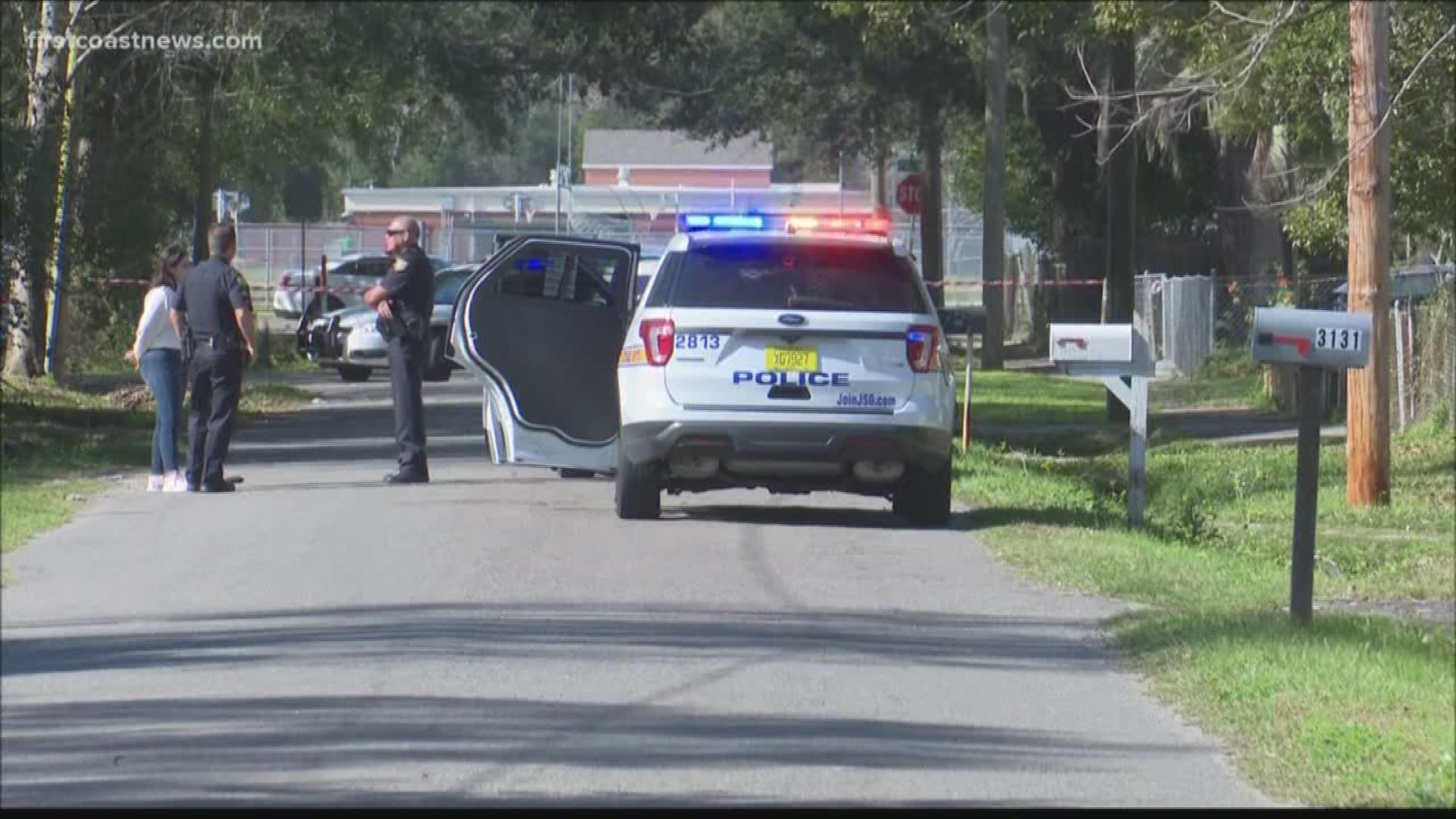 A woman was shot and killed inside of a Northwest Jacksonville home Friday according to the Jacksonville Sheriff's Office.

Police said the shooting happened just before 11 a.m. in the 3100 block of 3rd Street Circle South.

The woman was found in the home with an apparent gunshot wound. She was transported to a local hospital where she later died, police said.

Police have detained three to four people and are currently interviewing them to determine their involvement in the shooting.

At this time, police are not sure if they have the possible suspect in custody.

This shooting makes the seventh homicide of 2020.