Man shot, killed in Lake Forest neighborhood on the Northside

Police have not confirmed the victim's identity, but friends of the victim are telling First Coast News a 25-year-old man named Tavoris Pratt was shot and killed. 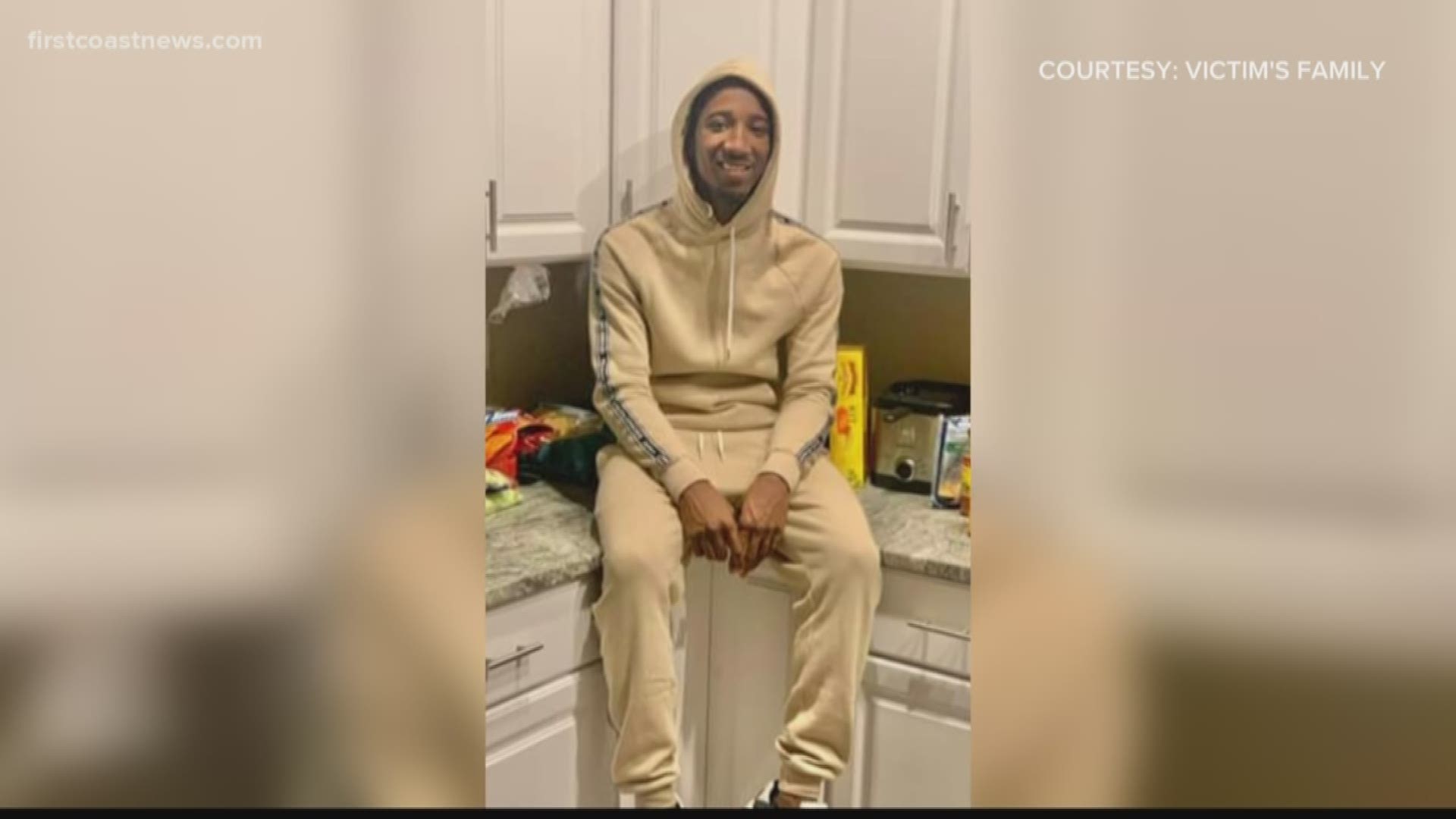 JACKSONVILLE, Fla. — One man is dead after a reported shooting in the Lake Forest neighborhood on the Northside Sunday afternoon, according to the Jacksonville Sheriff's Office.

Police responded to reports of a shooting in the 7900 block of Concord Boulevard East just before 1:30 p.m. Once at the scene, officers found a man suffering from at least one gunshot wound. He then died at the scene, according to JSO.

Though police have not confirmed the victim's identity, friends of the victim are telling First Coast News a 25-year-old man named Tavoris Pratt was shot and killed. Family members on social media are also saying Pratt was killed.

Pratt's family and friends described him as having a huge personality that everyone was drawn to and as someone who loved his family.

Credit: Pratt's family
Tavoris Pratt was shot and killed in the Lake Forest neighborhood, according to friends and family.

Neighbors said they heard seven gunshots at around 2:30 p.m.

Witnesses have been detained but no arrests have been made. Officers said they are looking for two men who fled the scene in a white van. Police are still investigating what led up to the shooting. This marks the 18th homicide in Jacksonville since the start of 2020.

Pratt's family said the city as a whole has become desensitized to violence and said everyone needs to start to value lives again.

Credit: FCN
Map showing the location of a reported shooting that happened in the Lake Forest neighborhood