After a short vehicle pursuit spilled over into Bradford County, deputies say they have two suspects detained. 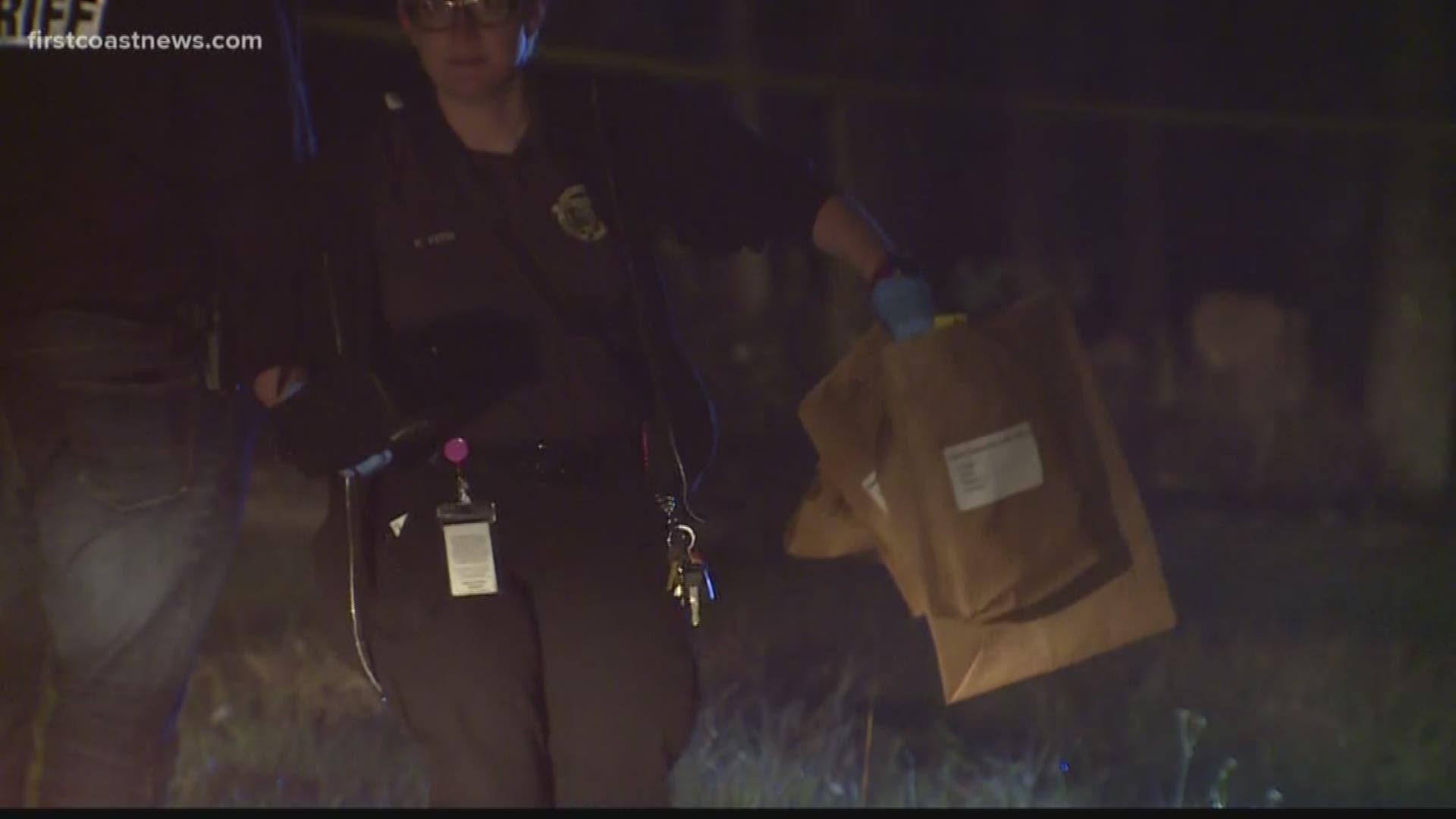 KEYSTONE HEIGHTS, Fla. — Two people are in custody after a triple shooting and chase that left one person dead and two others injured on New Year's Eve in Keystone Heights.

The Clay County Sheriff's Office responded to a reported shooting around 8:44 p.m. near the 4300 block of Lori Loop Road. When they arrived they found three people shot. Two were taken to the hospital, and one was declared dead on the scene, deputies say.

The vehicle pursuit spilled over into their Bradford County and ended with a crash, according to the Bradford County Sheriff's Office. Two suspects were detained and flown to a hospital in Clay County due to their injuries.

Right now there's no word on a possible motive, and deputies haven't confirmed the identities of the suspects or victims.

Law enforcement says there is no threat to the public.