The shooting happened in the 2000 block of Phoenix Avenue, according to JSO. 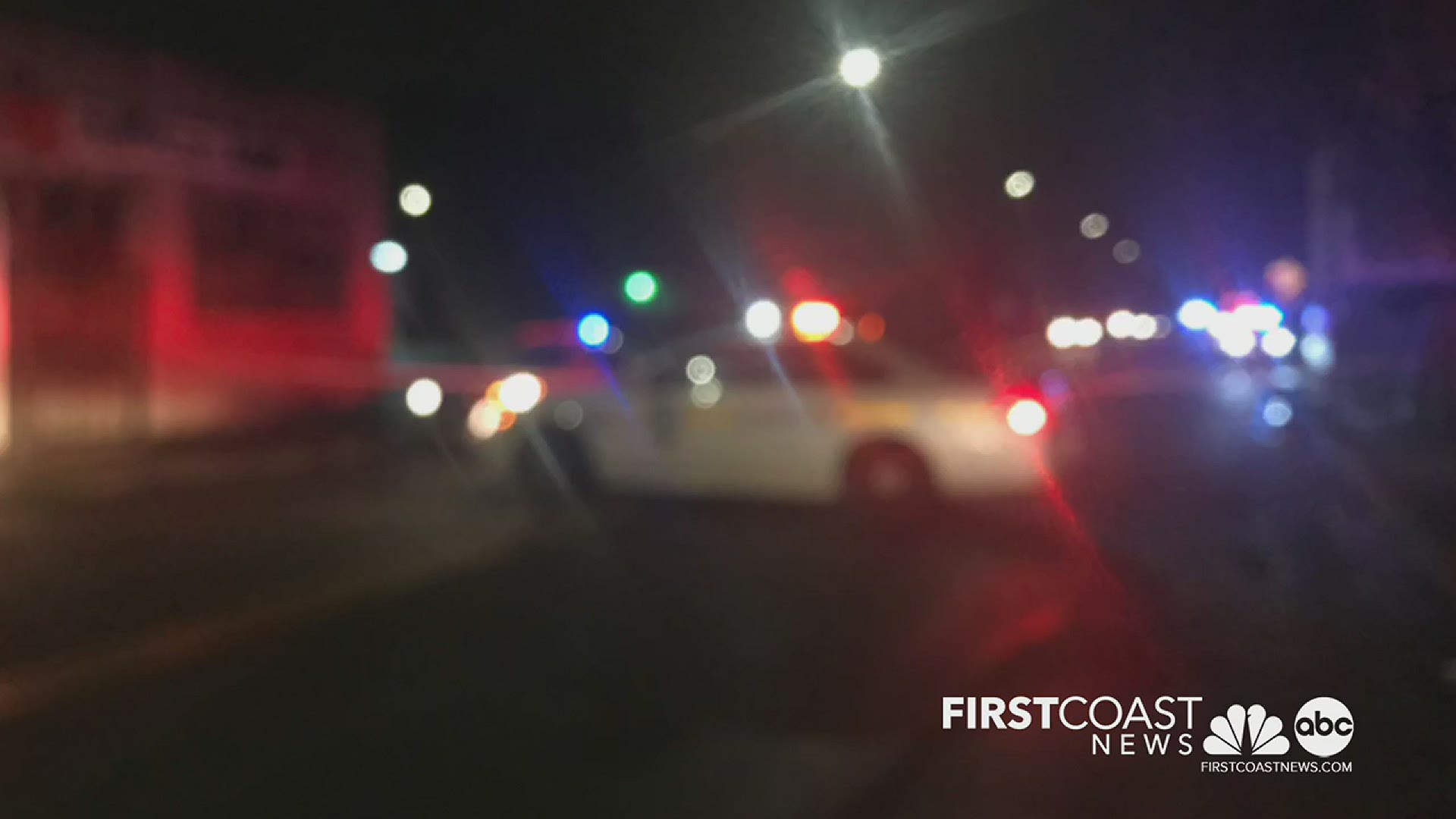 JACKSONVILLE, Fla — A man is expected to be OK after he was caught in the crossfire of a shooting in Jacksonville's Urban Core neighborhood, according to the Jacksonville Sheriff's Office.

JSO said the shooting happened in the 2000 block of Phoenix Avenue. Police said unknown individuals were shooting at each other in the area when the man was shot in his leg. The victim was a bystander not directly involved in the shooting, according to JSO.

First responders took the victim to a local hospital with a non-life-threatening gunshot wound to his leg, according to police.