The shooting happened in the 10500 block of Tulsa Road. 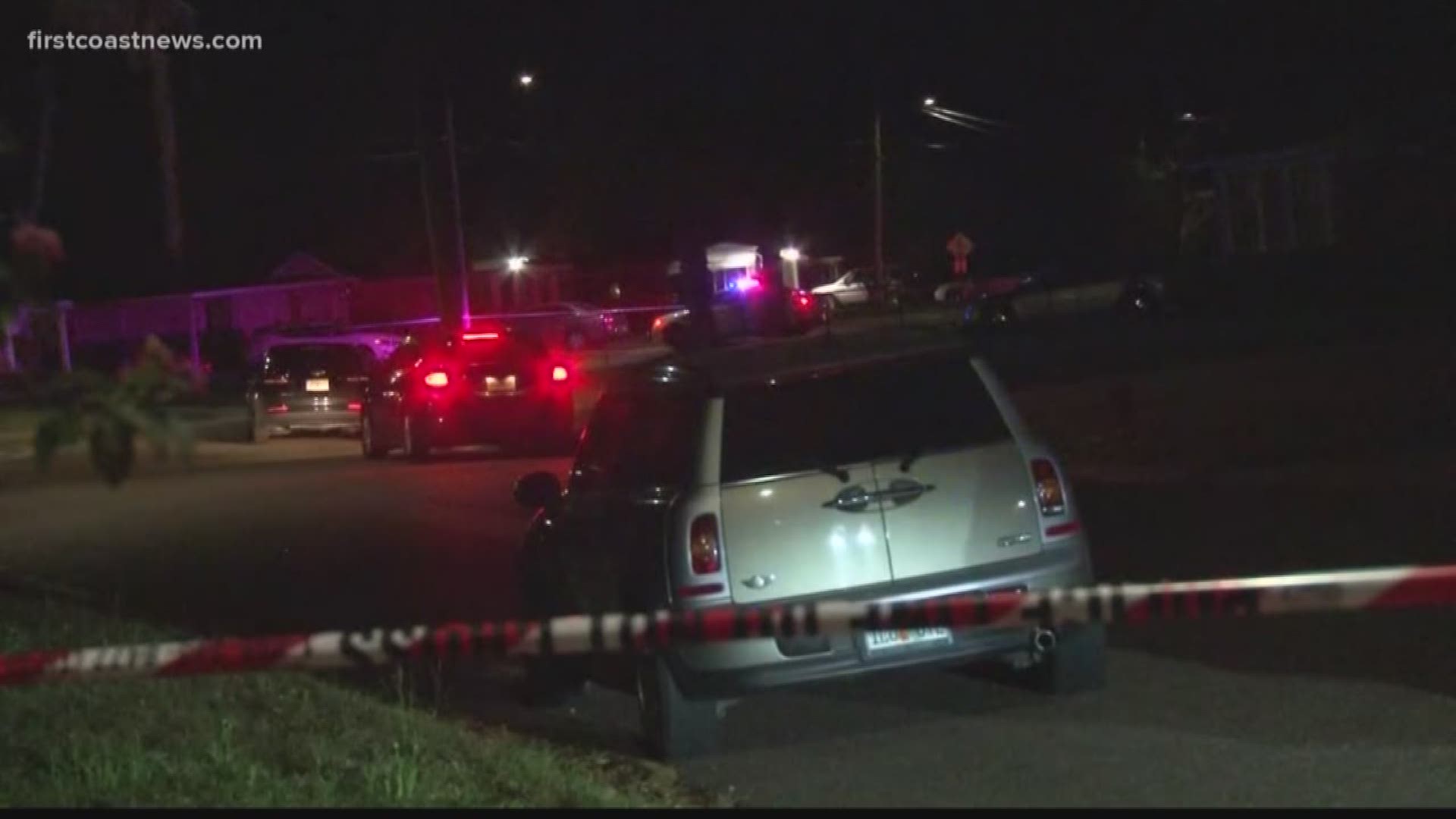 JACKSONVILLE, Fla. — One person is dead after a reported shooting in the Highlands neighborhood Saturday night, according to the Jacksonville Sheriff's Office.

The shooting happened in a home in the 10500 block of Tulsa Road, JSO said. Officers were called to the scene at 7 p.m.

Once there, officers found one male between the ages of 15 and 20 years old shot dead. One other person was also found shot in the hand and is alive, JSO said. Other people were also inside the home.

Police are unsure if the shooting was accidental, a homicide or the result of criminal activity.