One of the shootings started because two groups were fighting and exchanged gunfire, police say. 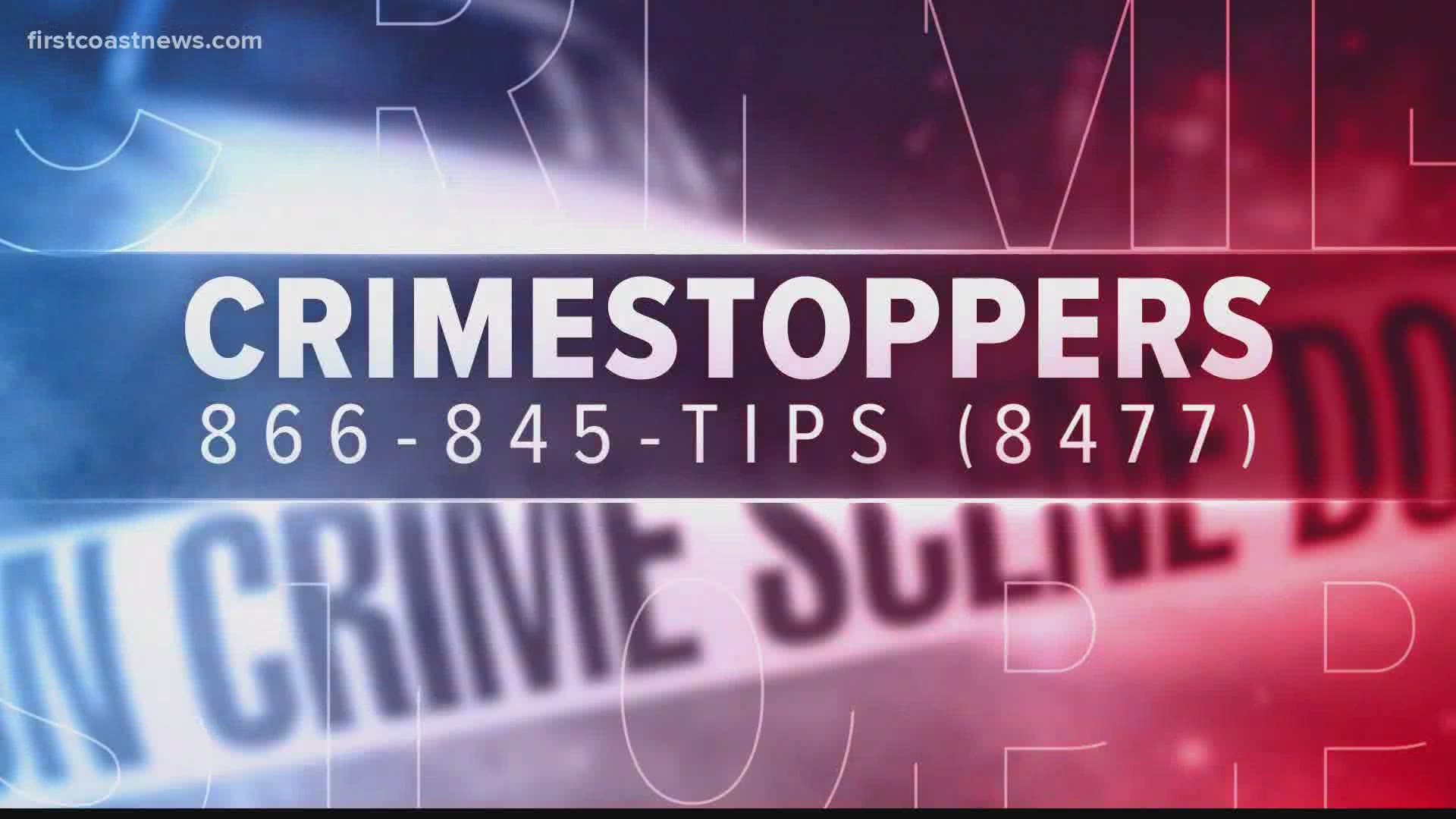 The first victim was described to be a young man who was shot around 6:43 p.m. in the 11000 block of Harts Road. Police were dispatched to the scene and found the victim suffering from a non-life-threatening gunshot wound. He was transported to the hospital. There is no suspect information at this time.

JSO said another man was shot several times around 9:11 p.m. near the corner of Ricker and Melvin Roads. When police arrived, they found the man unresponsive and the Jacksonville Fire and Rescue Department transported him to the hospital in cardiac arrest.

Police say it appears two groups began fighting and traded gunfire. They do not know the connection between the groups and believe there may be another person involved who had been shot.

RELATED: No suspect information after deadly shooting in Arlington area

RELATED: Police identify man who reportedly stomped on officer's head before being shot by another officer in Atlantic Beach