Person shot during attempted robbery on sidewalk in Downtown Jacksonville

Police say someone tried to rob the victim by pulling out a semi-automatic handgun. The two fought before a round was fired, JSO said. 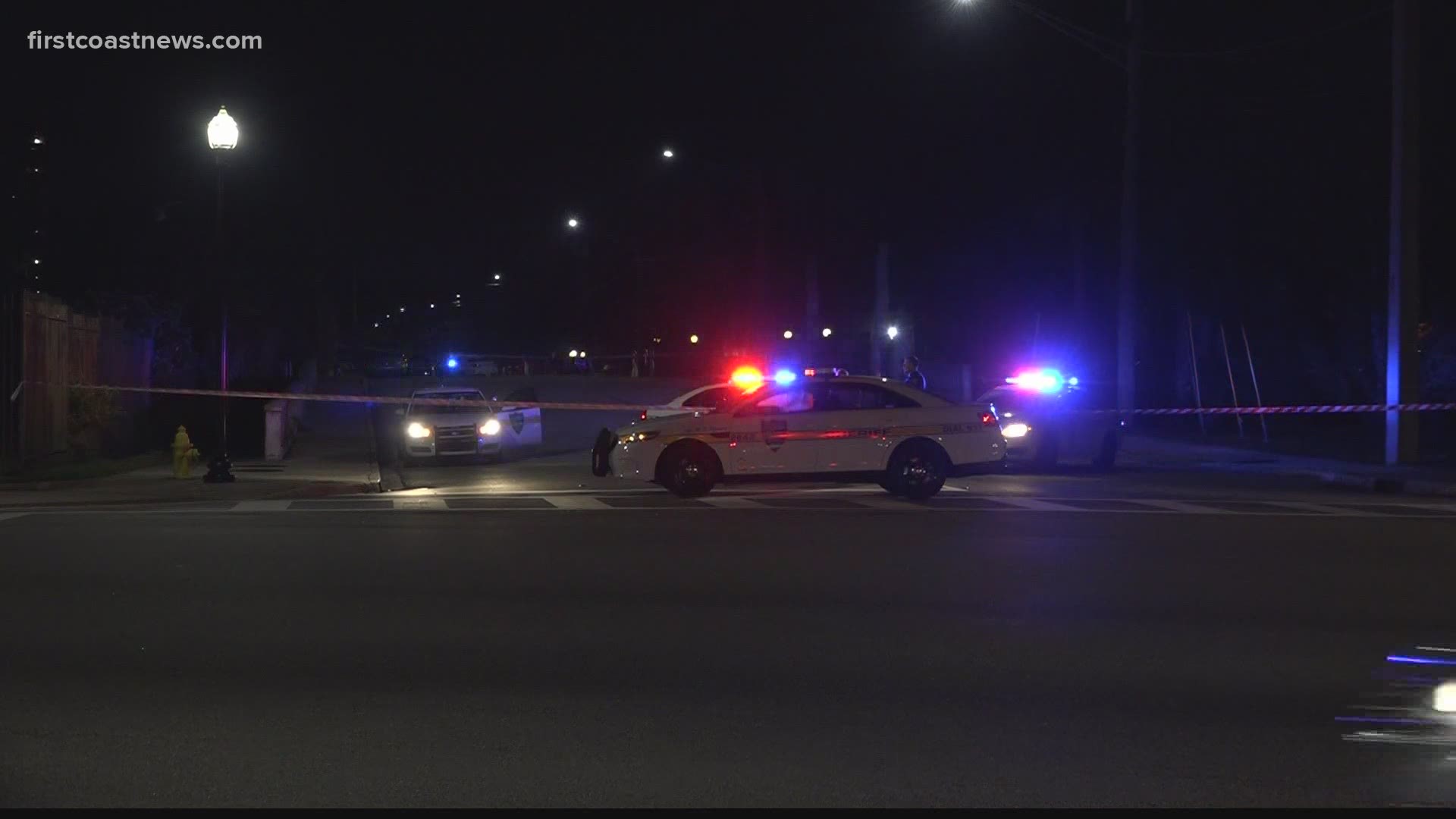 JACKSONVILLE, Fla. — One person was taken to the hospital Friday night after being shot while walking on the sidewalk Friday night in Downtown Jacksonville, the Jacksonville Sheriff's Office said.

Police say, around 7:15 p.m., someone tried to rob the victim by pulling out a semi-automatic handgun in the 900 block of North Liberty Street. The two fought over the gun before a round was fired, JSO said.

The victim was struck by a bullet and taken to the hospital with non-life-threatening conditions.

JSO is now searching for the attempted robber, who fled the scene northbound on North Liberty Street.