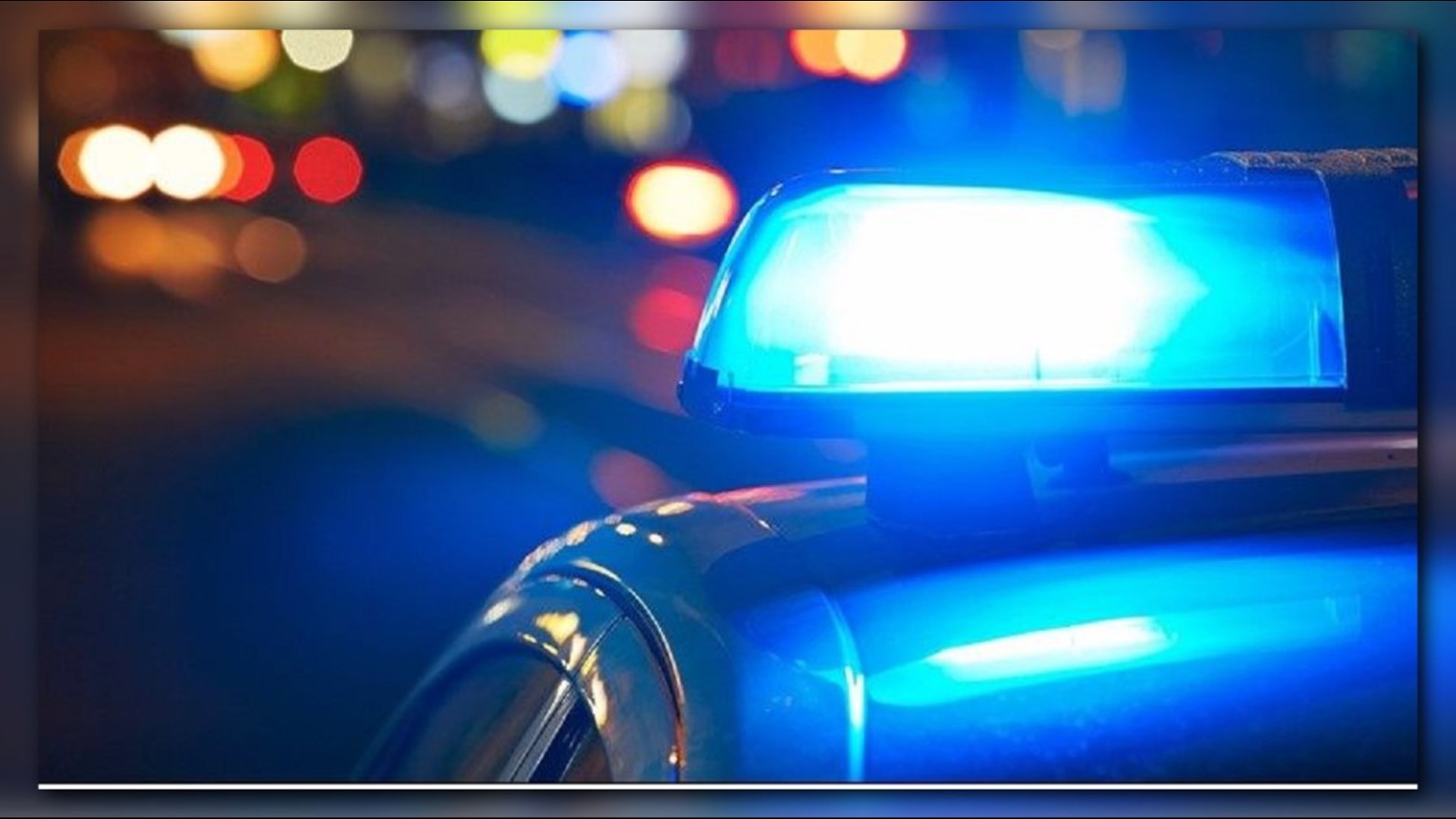 JACKSONVILLE, Fla — One man was found dead from a single gunshot wound Saturday night behind a business in Arlington, according to the Jacksonville Sheriff's Office.

JSO said the man's body was found by a witness walking by in the area of 9400 Atlantic Blvd. That witness then called police at about 7:30 p.m., according to JSO.

Police said the victim appears to be between the ages of 18 and 24 years old. The shooting seems to have happened at the scene, JSO said.

There is no information about a suspect, according to police.