Investigators believe an argument broke out inside the motel room between the victim and another man believed to the be shooter, JSO said. 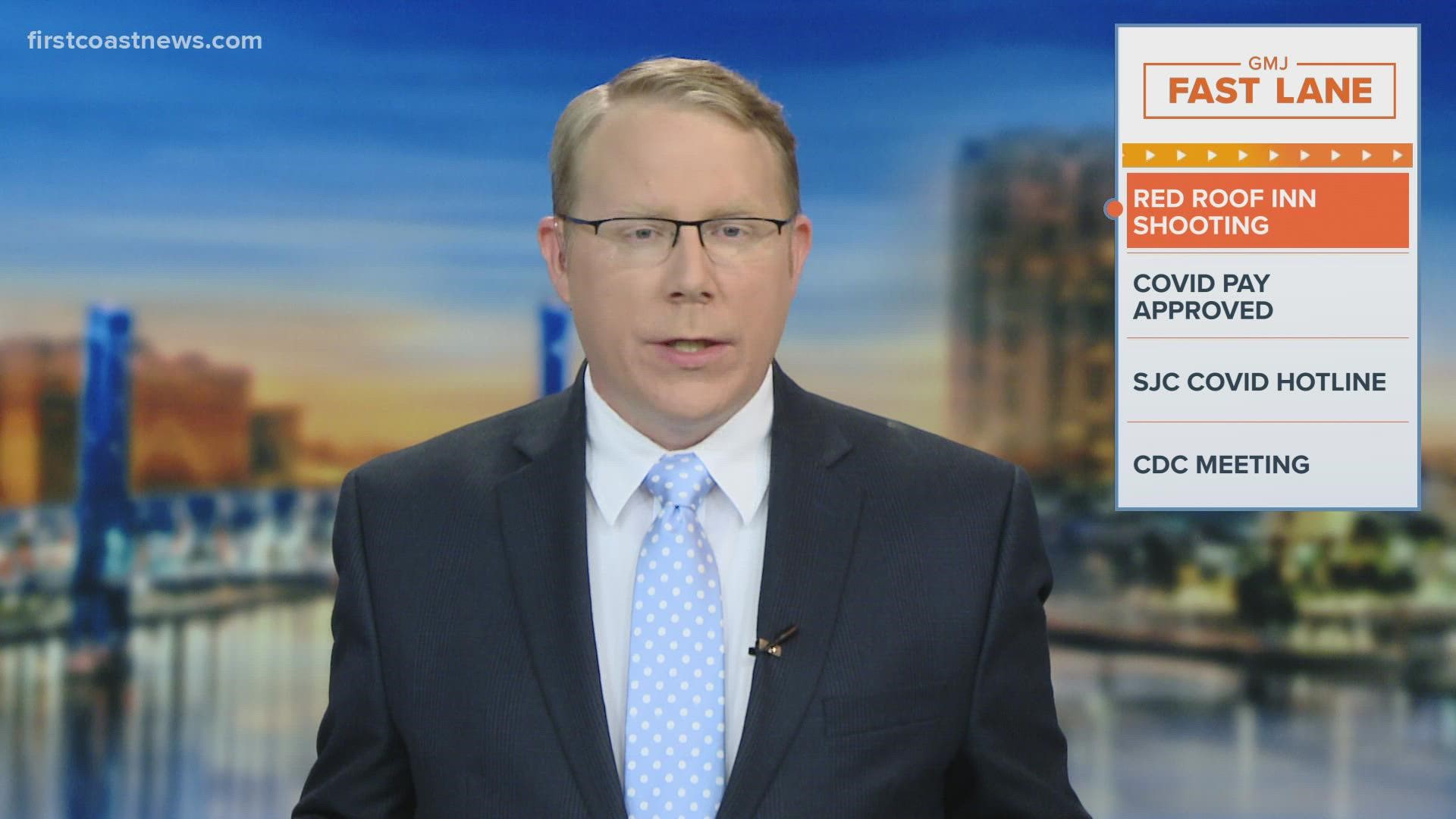 JACKSONVILLE, Fla — One man is dead in a shooting that happened Saturday night in an Argyle Forest area motel.

At about 10:20 p.m., people flagged down officers in the 6000 block of Youngerman Circle regarding several gunshots fired at a nearby Red Roof Inn, according to the Jacksonville Sheriff's Office.

During their investigation, the officers found a man who had been shot multiple times in one of the rooms. First responders pronounced him dead at the scene, JSO said.

Investigators believe an argument broke out between the victim and another man believed to the be shooter, police said. Following the shooting, the man fled the scene.

The shooting remains under investigation.

Anyone with information on the shooting is urged to call the Jacksonville Sheriff's Office at 904-630-0500 or email jsocrimetips@jaxsheriff.org. You may also call Crime Stoppers at 1-866-845-TIPS.