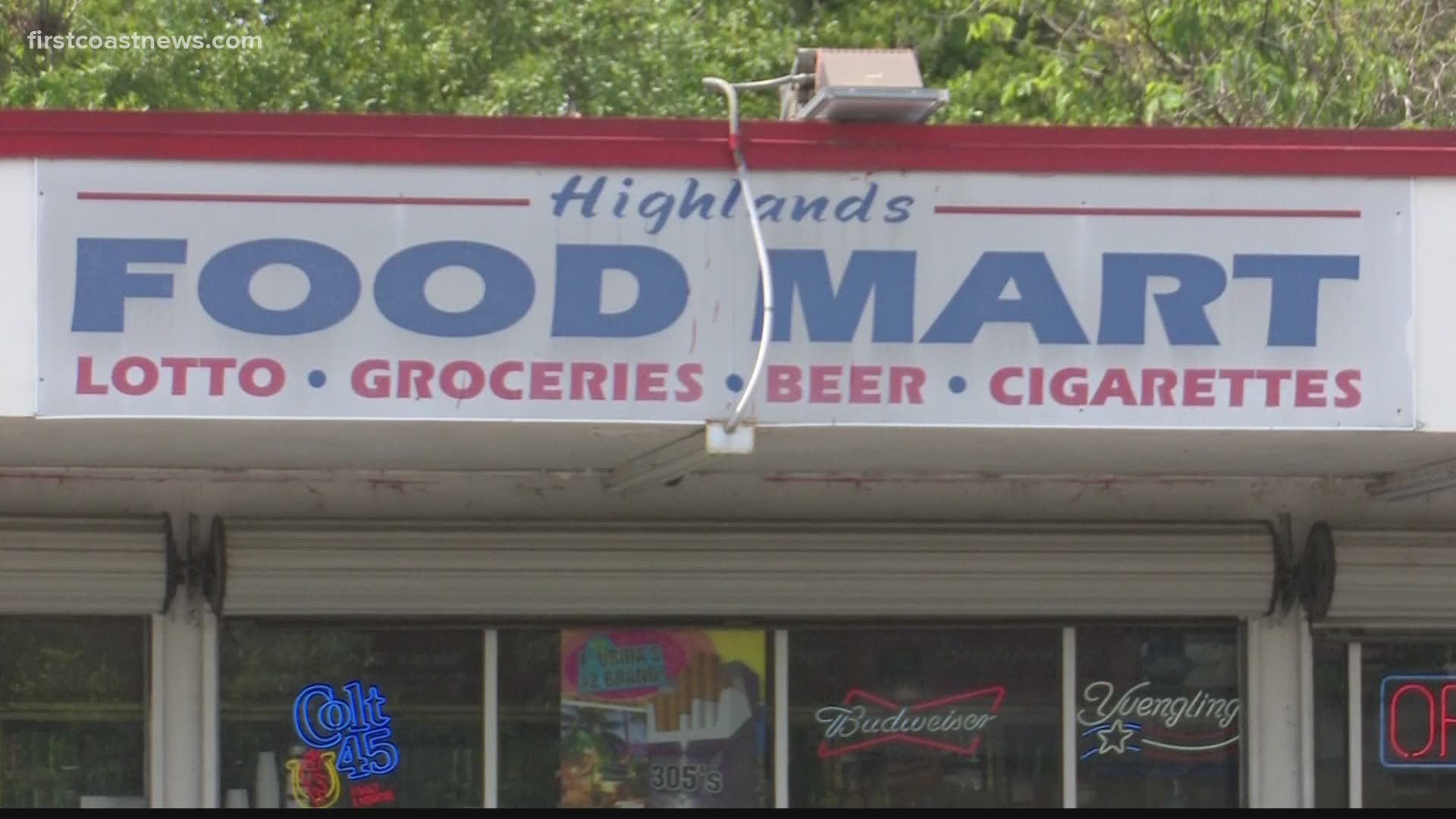 JACKSONVILLE, Fla. — The Jacksonville Sheriff's Office is searching for two suspects believed to be involved in the shooting dispute over $180 that led to the death of a 5-year-old girl.

Sheriff Mike Williams said during a news conference Tuesday that the girl, Keairra Attison, was sitting in a vehicle alongside her family Monday afternoon at the 10300 block of Monaco Drive when four individuals got into an altercation nearby, which escalated into gunfire.

Bullets struck their vehicle where Attison was shot in the head and transported to the hospital in critical condition, JSO said. Her 4-year-old sibling was minorly injured from debris.

Williams said Attison and her family inside the vehicle had no involvement in the incident.

RELATED: Child shot in head in crossfire on the Northside

Arrest warrants were issued for both. Hall is facing aggravated battery charges, but those charges are expected to be upgraded based on the 5-year-old's death. Everett faces second-degree murder and attempted first-degree murder charges, Williams said.

Credit: JSO
Left: Johnathan Hall, right: Tom Everett Jr. They are the suspects in the case where a 5-year-old girl was shot in the head on the Northside after getting caught in crossfire. She died at the hospital Tuesday.

The other two individuals pictured below, who Williams described as persons of interest, remain unknown. Williams is asking the community to help identify and search for them.

"Anyone who helps these individuals, I promise you we will work hard to work a case against you and prosecute you as well," he said.

State Attorney Melissa Nelson joined the news conference Tuesday. "Violence in this city and children caught in the fire is too frequent for us," she added.

Anyone with information about this case is asked to call JSO at 904-630-0500 or Crime Stoppers at 866-845-TIPS. You are eligible for a cash reward and can remain anonymous.

Ben Frazier, a member of the Northside Coalition and an anti-violence advocate has been on the front lines for years trying to end these shootings and just as important, remembering the lives lost from them.

"We will not allow them to shoot up innocent bystanders and to threaten our most precious resource, our children," Frazier said.

For Frazier, the death of an innocent 5 year-old girl should wake up everyone that it's time to put down the guns.

"We must begin to treat each other with brotherly love and we cannot allow people to carry guns in the extent that they are doing so in Jacksonville today."