The inmate, Michelle Bewley, 35, was found unresponsive in a jail cell on March 5, according to police records. 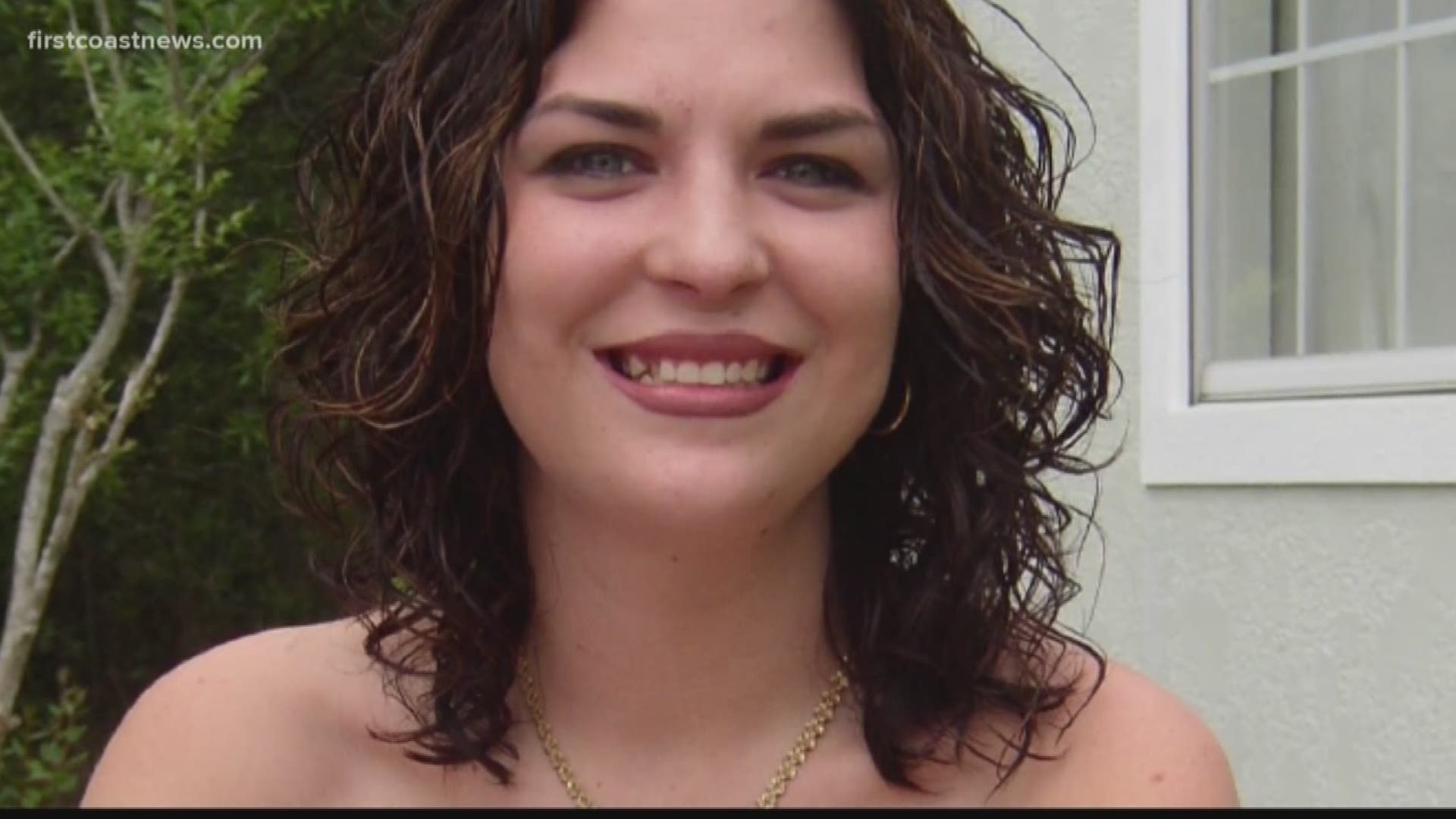 The inmate, Michelle Bewley, 35, was found unresponsive in a jail cell on March 5, according to police records. The Clay County Fire and Rescue was called out to assist around 8:25 p.m. She was later pronounced her dead at 8:33 p.m.

At this time, no other information about her death was released. The sheriff's office said FDLE is now leading her death investigation, which is the standard when an inmate dies in Clay County.

Brittany Wink told First Coast News she was across the cell from Bewley. She said Bewley called for medical help for hours, but no jail staff came to her aid.

"She was just screaming in pain," Wink said. "You could tell they were pain screams."

Bewley's family attorneys said they are also investigating to find out what happened. They released the following statement:

“We are currently conducting a thorough investigation as to what led to Michelle Bewley’s death on March 5, 2019. We will not be making any further statements until additional information is obtained. At this time, we ask for the family’s privacy to be respected as they grieve Michelle’s passing.”

The Medical Examiner's Office says a final report has not been issued on Bewley's cause of death.

First Coast News reached out to the Clay County Sheriff's Office for comment, but we are waiting for a response at this time.

Bewley was jailed back in January for grand theft charges. She reportedly stole $632 worth of retail items.