Server alters checks at St. Johns County restaurant giving herself over $400 in tips 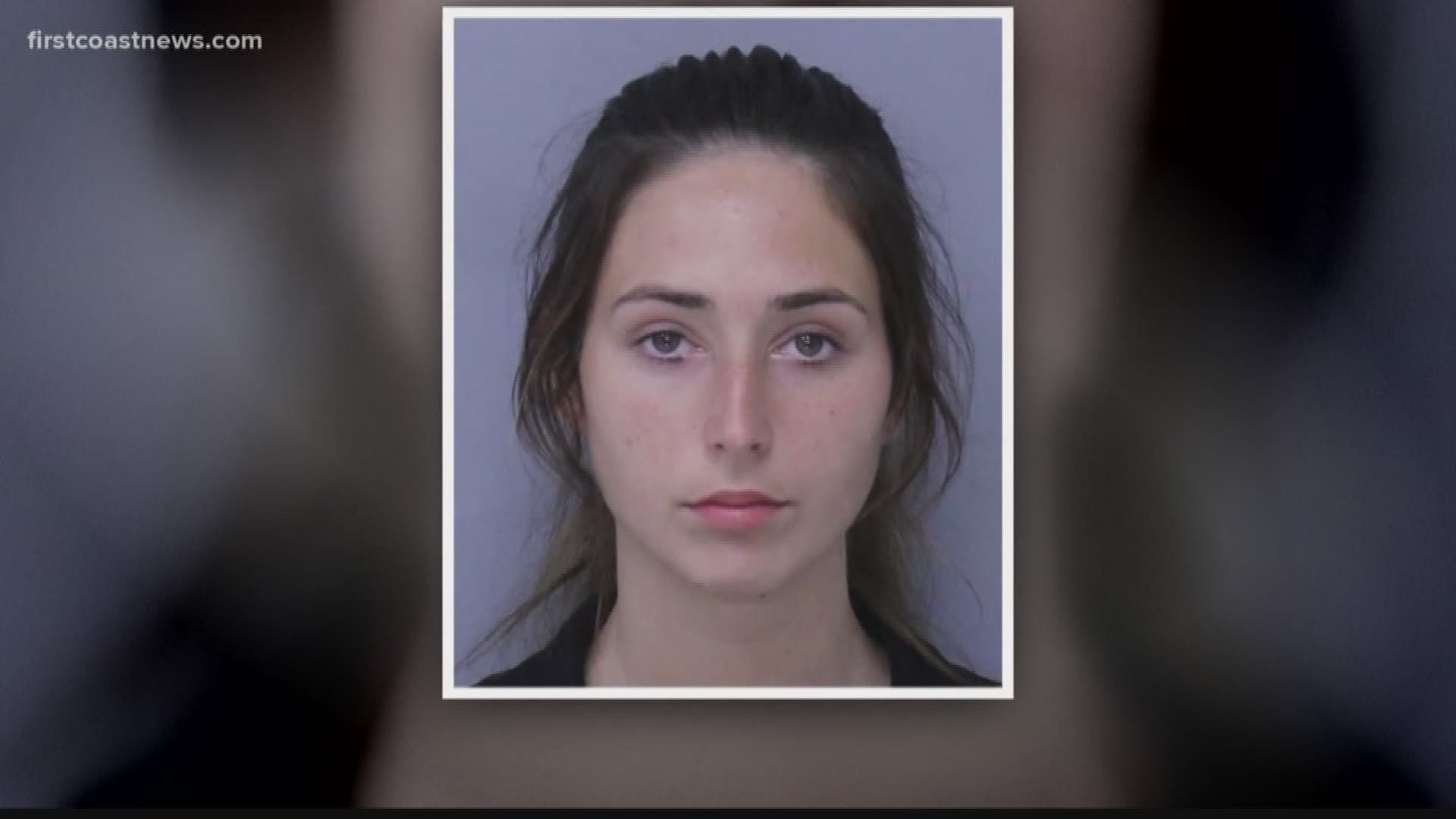 An 18-year-old Ponte Vedra woman was arrested on Tuesday for reportedly altering the tip amounts of multiple customers at a St. Johns County Dick's Wings, according to the St. Johns County Sheriff's Office.

Deputies said that between July 16, 2018 and March 13, 2019, Tala Eagle-Wyman altered the tip amounts of approximately 250 customers ranging in amounts from 50 cents to $10. This resulted in a total loss of $441.08 of fraudulent tips, according to the police report.

None of the other co-workers of Eagle-Wyman were involved in this incident, the police report said.