She initially told police she found her daughter face down in the tub, but later admitted the scenario was a lie, JSO said. 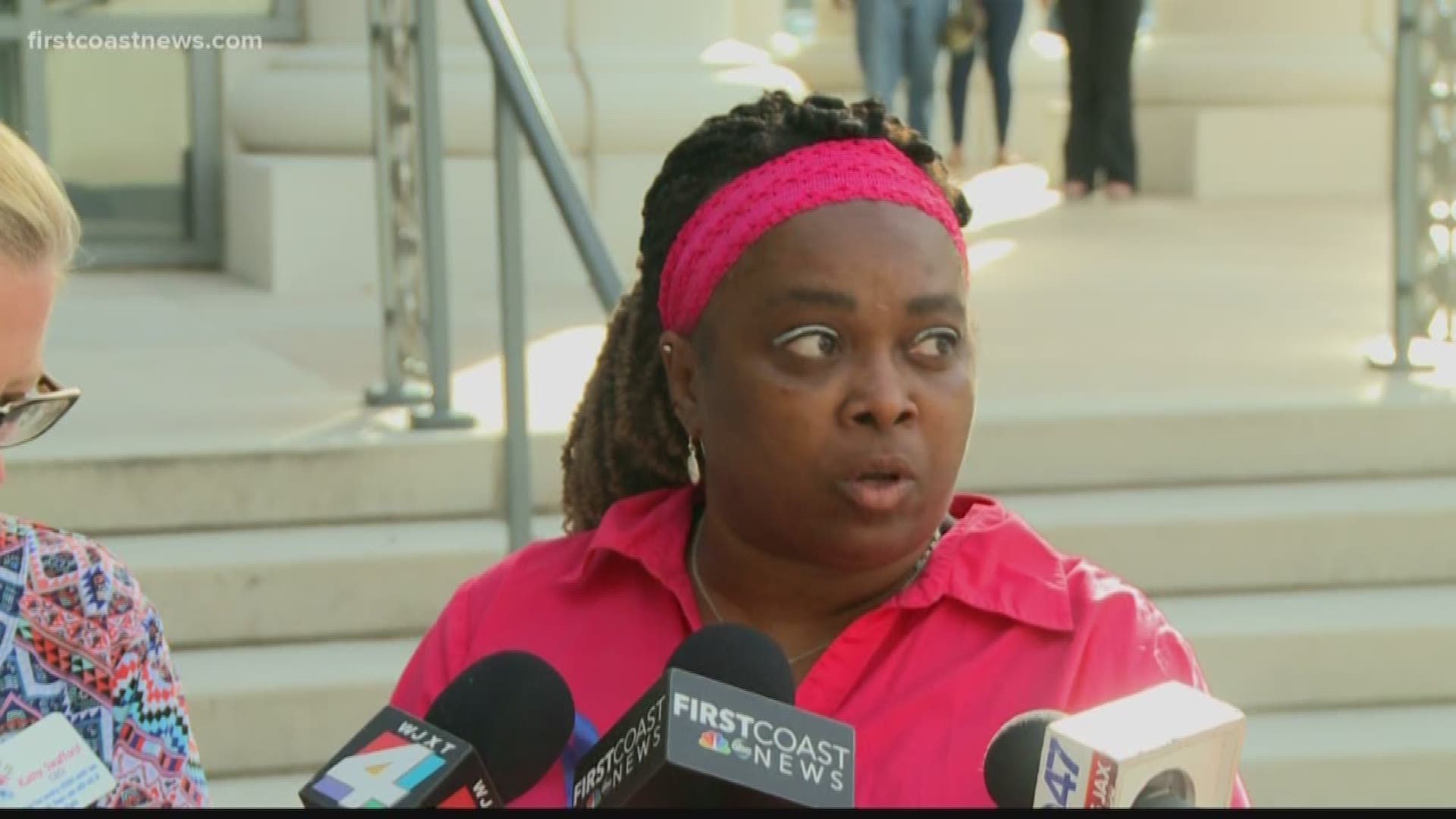 A Jacksonville mother who plead guilty to aggravated manslaughter after police say she and her boyfriend abused her 5-year-old daughter to death last year, was expected to be sentenced Tuesday.

But it never happened.

Michelle Lynn Cannimore, 27,  and her boyfriend, Jonte Dominique Harris were both charged with first-degree murder and child abuse over the death of Cannimore's 5-year-old daughter, Zykerria Robinson.

The Judge in the case delayed Cannimore's sentencing date to March 17, after lawyers said they would like 60 additional days with the case.

That came as a total surprise to Zykerria’s paternal grandmother Almarie Doyle, who attended the hearing Tuesday.

"My granddaughter did not deserve to go this way because she was a sweet little girl 5-years old,” Doyle said, “It just amazes me now we got to wait 60 days."

Back in 2018, the Jacksonville Sheriff's Office found a child unresponsive in the Oak Tree Apartments' home of Cannimore and Harris. Cannimore initially told police she found Zykerria face down in the tub, but later admitted the scenario was a lie, JSO said.

Zykerria died after being taken off life support on Oct. 19, 2018, according to a report from the Department of Children and Families. 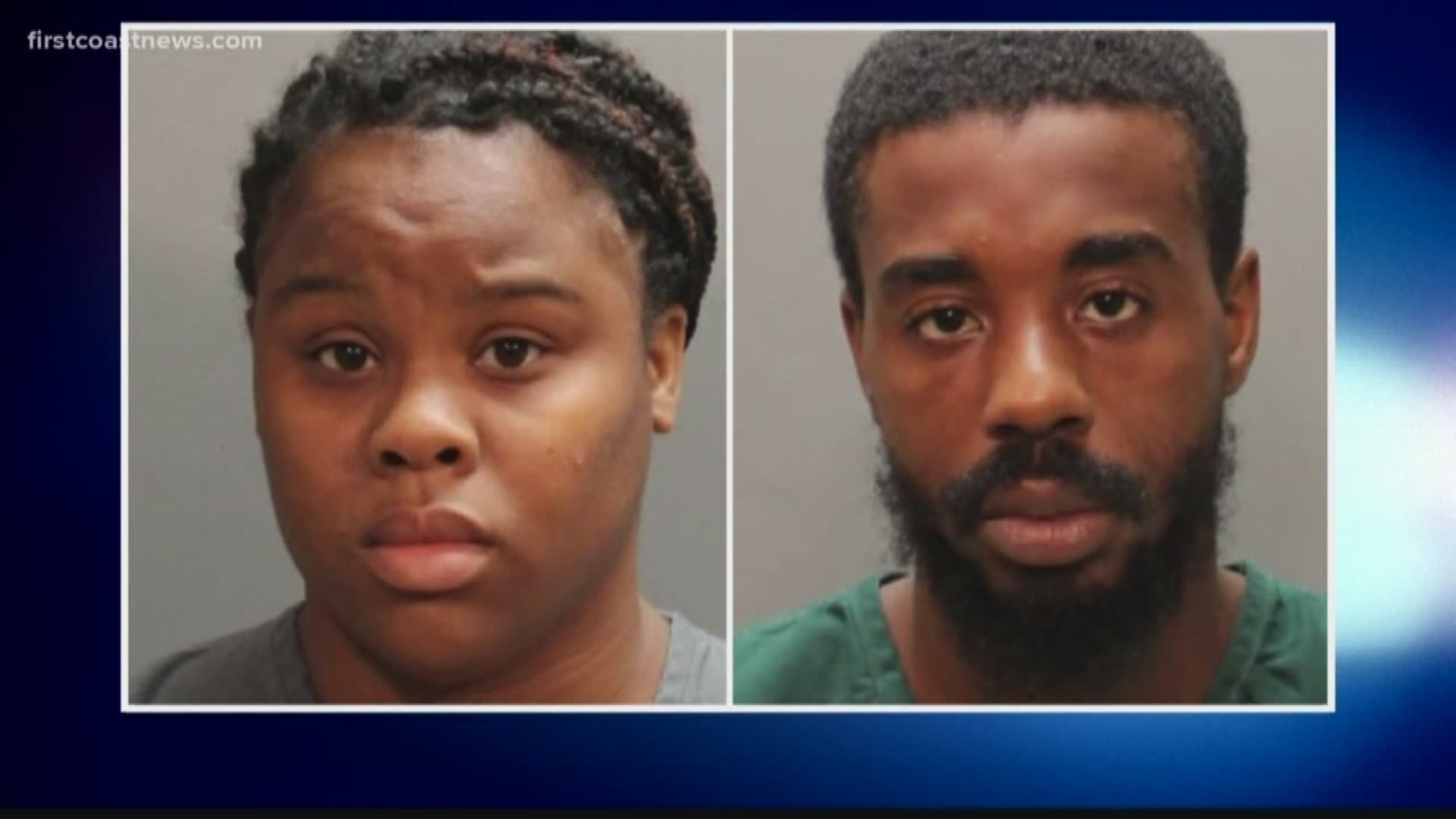