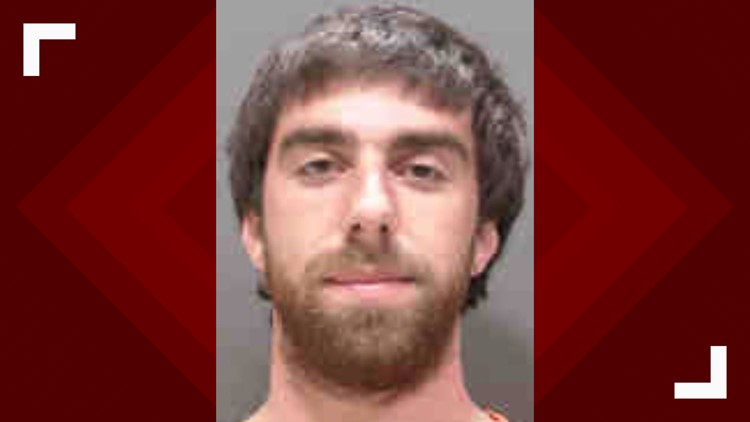 Photo by: Sarasota County Sheriff's Office
Joseph Gaydos Jr. is charged with four felony charges after he allegedly stole guitars and an amplifier from stores during a two-week period.

An actor from the movie “School of Rock” is facing several felony charges after investigators say he stole guitars and an amplifier from stores during a two-week period.

Joseph Gaydos Jr., 27, of Punta Gorda is charged with two counts of larceny grand theft of more than $300 but less than $5,000, according to arrest records on the Sarasota County Sheriff’s website.

Most recently, Gaydos was charged Feb. 14 in Charlotte County, where deputies say he stole an amplifier. Deputies say he admitted to stealing the guitars and amplifier. Gaydos also blamed his actions on a drug addiction, according to WWSB.

On Feb. 11, court records claim Gaydos stole a guitar valued between $300 and $5,000 from Sam Ash Music on North Tamiami Trail in Sarasota.

Gaydos is also accused of stealing a black Fender Stratocaster guitar worth $699 from Troll Music on East Venice Avenue in Venice, according to WWSB. Surveillance video showed a man walk in, test the guitars and then leave with one of them through the side door. Deputies told WWSB Gaydos pawned the guitar in Fort Myers using his driver’s license.

On Jan. 31, WWSB reports Gaydos asked to play a blue Les Paul Epiphone Prophecy guitar worth $800 before running out with it. He also allegedly pawned off that guitar in Fort Myers.

Gaydos played the pre-teen lead guitarist Zack in the 2003 film “School of Rock.” The movie also starred Jack Black. In the film, Black portrays Dewey Finn, who poses as teacher Ned Schneebly to start a rock band with students inside of an elementary school.

IMDB lists "School of Rock" as Gaydos' only film credit as an actor.