When officers found Duncan on Oct. 29, they say she suffered a single gunshot wound. 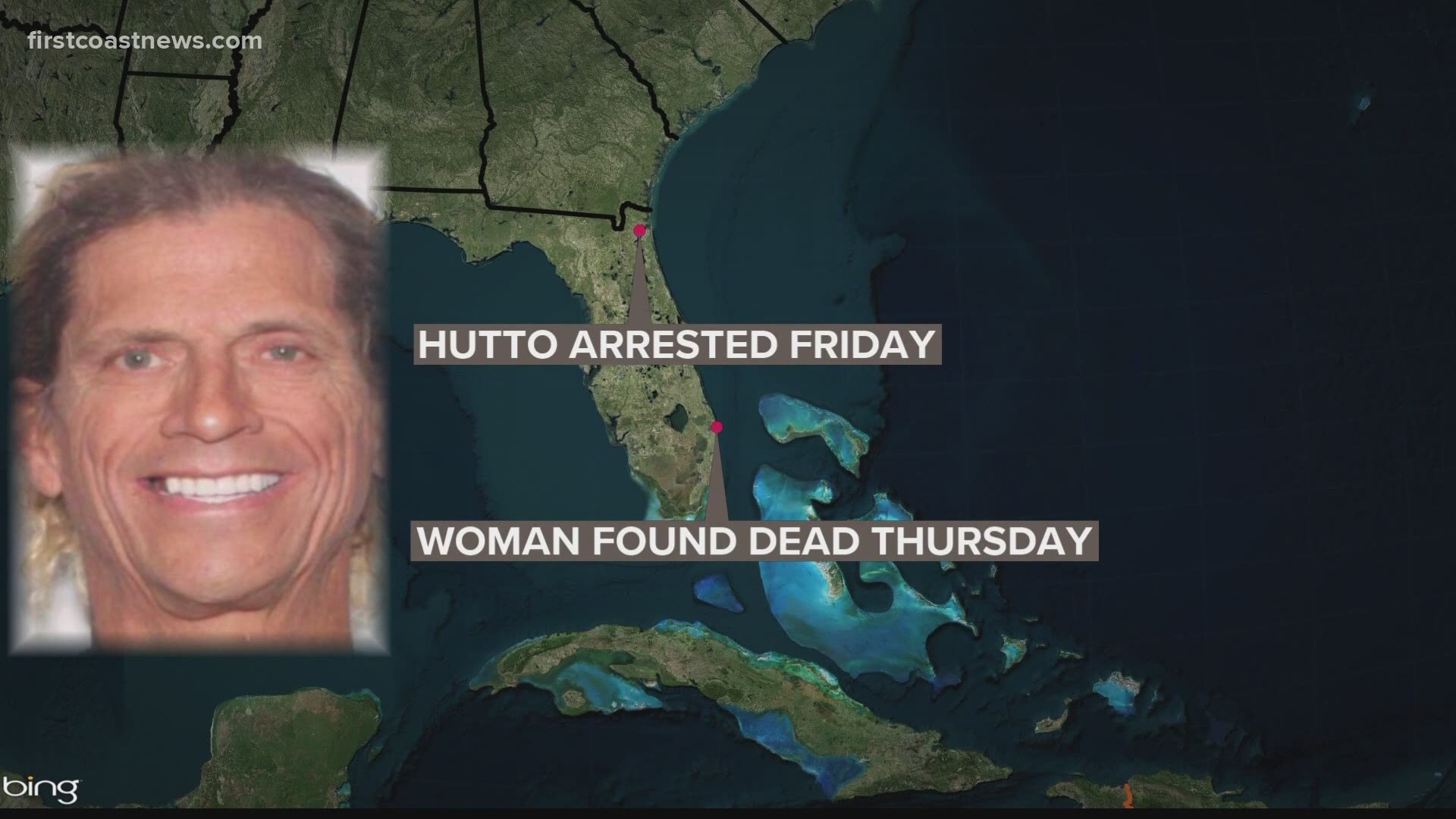 LAKE CITY, Fla. — A co-founder of the Salt Life brand is accused of killing a Lake City teen in South Florida.

Michael Hutto, 54, the co-founder of Salt Life, is sitting behind bars at the Duval County Jail after being arrested on a charge of manslaughter in the death of 18-year-old Lora Grace Duncan.

On Oct. 26, the Columbia County Sheriff’s Office received a call from Duncan’s parents asking for a well-being check on their daughter. Detectives found Duncan left the county with a known person.

“Detectives who were assigned to the case learned she was at a location in Riviera Beach, Florida,” said Sgt. Steven Khachigan with the Columbia County Sheriff’s Office.

Officers said Duncan was staying at the Hilton Singer Island Resort in Riviera Beach, where reports say she was staying for several days.

“When they arrived at that location, they discovered a deceased female in a hotel room, that was later identified as Lora Duncan,” Khachigan said.

When officers found Duncan on Oct. 29, they say she suffered a single gunshot wound.

Hutto was found in Jacksonville after police say he suffered a medical emergency and was taken to Baptist South Hospital, where he was arrested by Florida Highway Patrol troopers on an out of county warrant for manslaughter.

Great teamwork with Rivera Beach PD to bring this suspect to justice. Michael Troy Hutto was arrested at Baptist South for the recent murder of a teenager in South Florida. Hutto was delivered to Duval County Pre-Trial by FHP. pic.twitter.com/6UsXpipvFW

Law enforcement expert Mark Baughman says that is significant information in this case.

Salt Life posted on social media that Hutto no longer owns the company as the co-founders sold their entire business in 2013.

Sadly we have learned one of Salt Life’s co-founders has been charged with a felony. Salt Life sends their utmost sympathies to the family and friends of the deceased. In 2013, the co-founders of Salt Life sold their entire business to the new owners. pic.twitter.com/BUGNP9HOp8

Records show Hutto is from Wellborn, which is about 15 miles west of Lake City where the teen resided.

“They could have had some past association,” Baughman said. “Not sure of the relationship is but that sounds very Qu incidental because Lake City is very close.”

Many questions remain, including if the two knew each other prior to the incident and why Hutto is a suspect. His next court date is Nov 9.

The Riviera Beach Police Department is leading the homicide investigation. Anyone with information regarding this case is asked to call the Riviera Beach Police Department at 561-845-4123 or the Columbia County Sheriff’s Office Detective Division at 386-758-1095. Citizens may also report information through Crime Stoppers of Columbia County at 386-754-7099, or by submitting a tip online at www.columbiacrimestoppers.net.