Multiple sources both in law enforcement and within CCSO say Daniels has been offered a choice by Special Prosecutor Brad King: resign or be arrested. 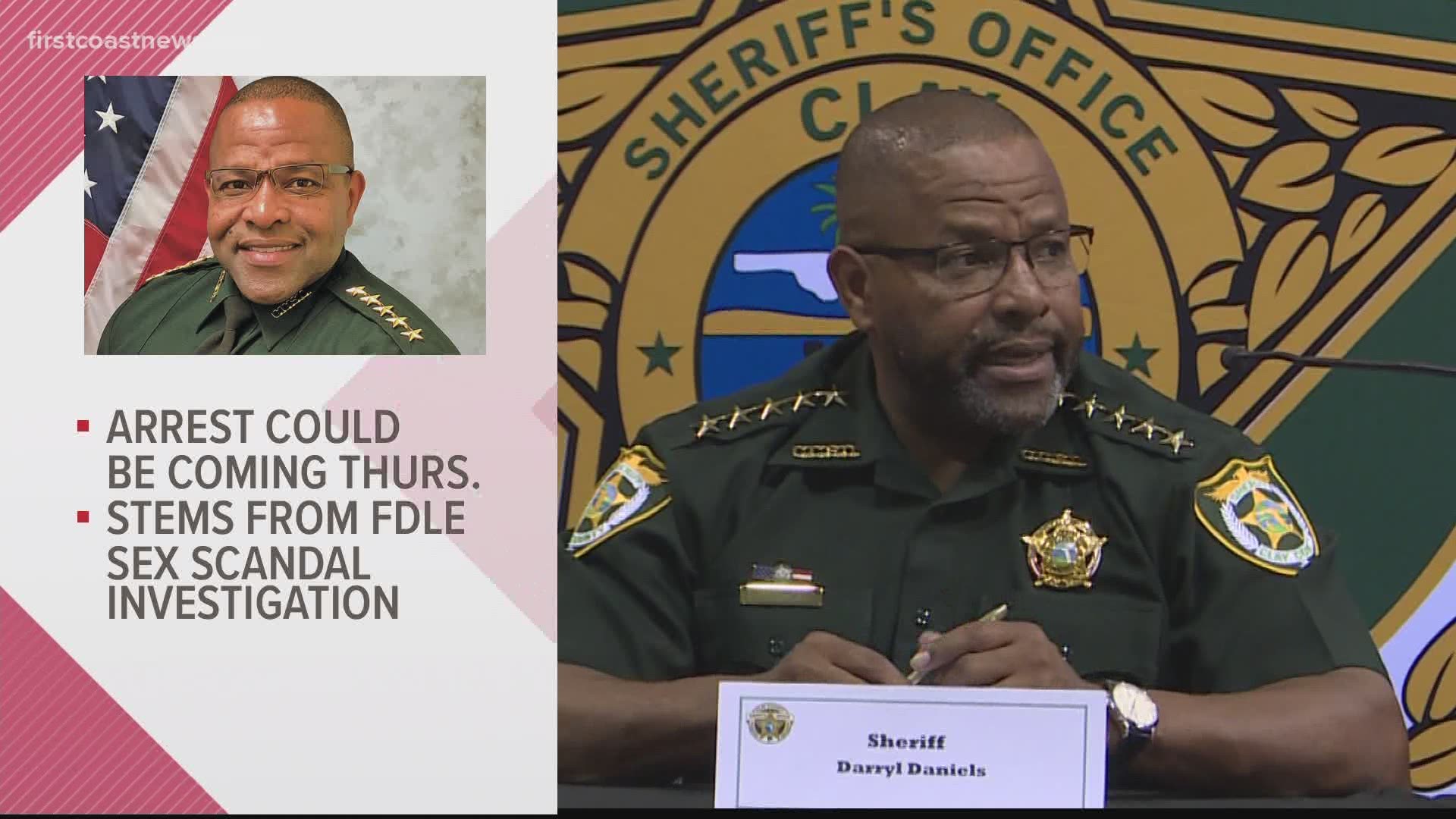 The long-running investigation into Clay County Sheriff Darryl Daniels has concluded with an ultimatum, First Coast News has learned.

According to multiple sources both in law enforcement and within the Clay County Sheriff’s Office, Daniels has been offered a choice by Special Prosecutor Brad King: resign immediately or be arrested.

According to two sources inside the CCSO, Daniels called a few employees together Thursday to tell them he would not leave voluntarily. Multiple law enforcement sources confirm that charges could be filed as soon as this afternoon.

First Coast News reached out to King, The Florida Department of Law Enforcement and CCSO, but none have provided comment yet.

"I find the timing of the obtaining of a warrant and pressing of charges suspicious in light of an election that's pending five days from now," Daniels' attorney Matt Kachergus said in a statement Thursday. "It would appear that the timing of this is designed to influence the outcome of that election."