Man dead after being shot multiple times in Springfield alleyway

Police are looking for a newer model gray Honda Civic with a Florida license plate in connection with the Springfield shooting that left a 32-year-old man dead. 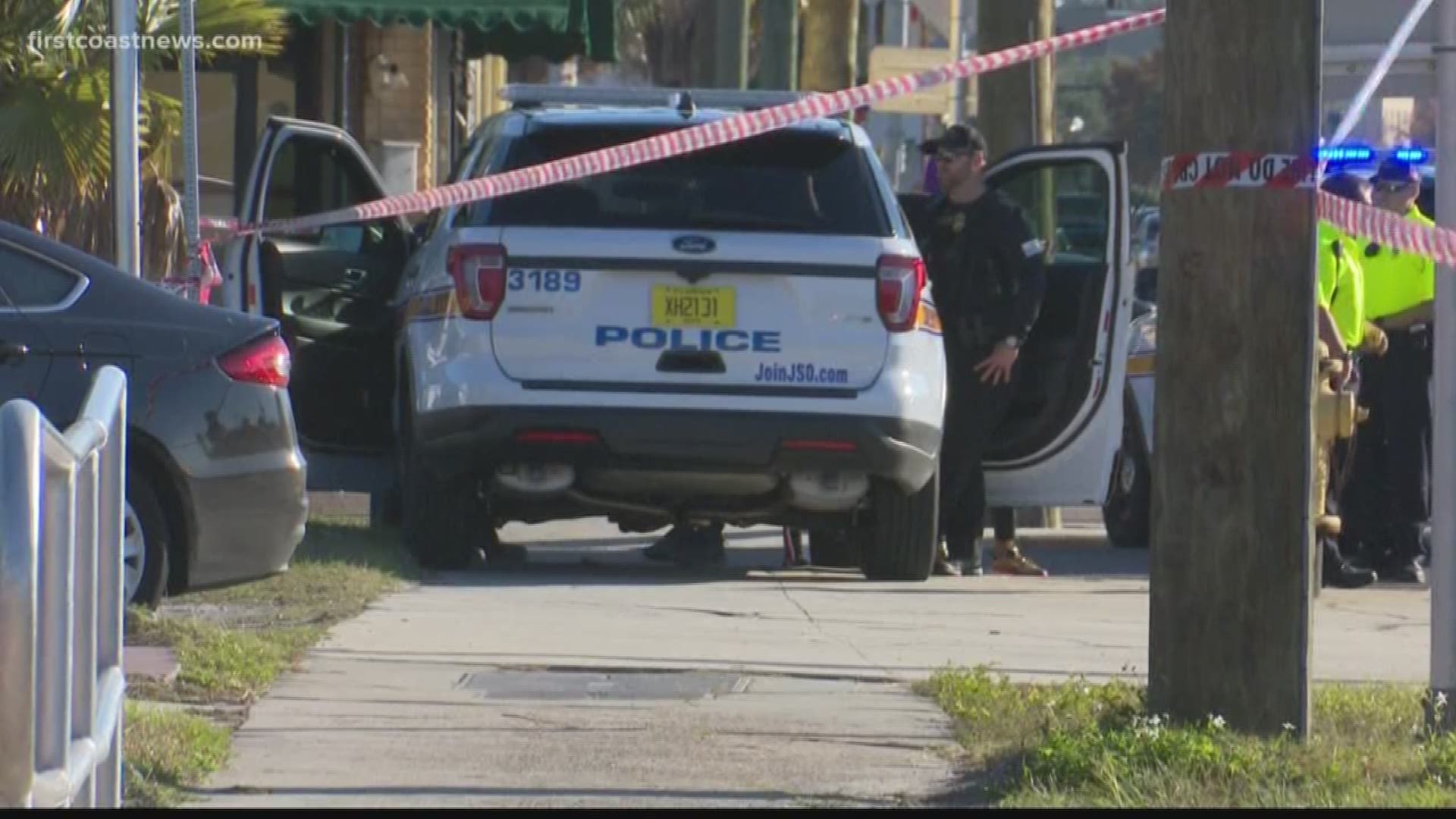 A man is dead after being shot multiple times in a Springfield alleyway Wednesday, according to the Jacksonville Sheriff's Office.

At the scene, police found a 32-year-old man dead in an alleyway from multiple gunshot wounds. JSO is waiting for the identification of the victim from the medical examiner.

Police are looking for a newer model gray four-door Honda Civic with a Florida license plate in connection with the shooting.

At this time, police are uncertain if an individual exited the vehicle and shot the victim or if a drive-by shooting took place.

Witnesses are currently being interviewed and police are looking for possible surveillance footage. 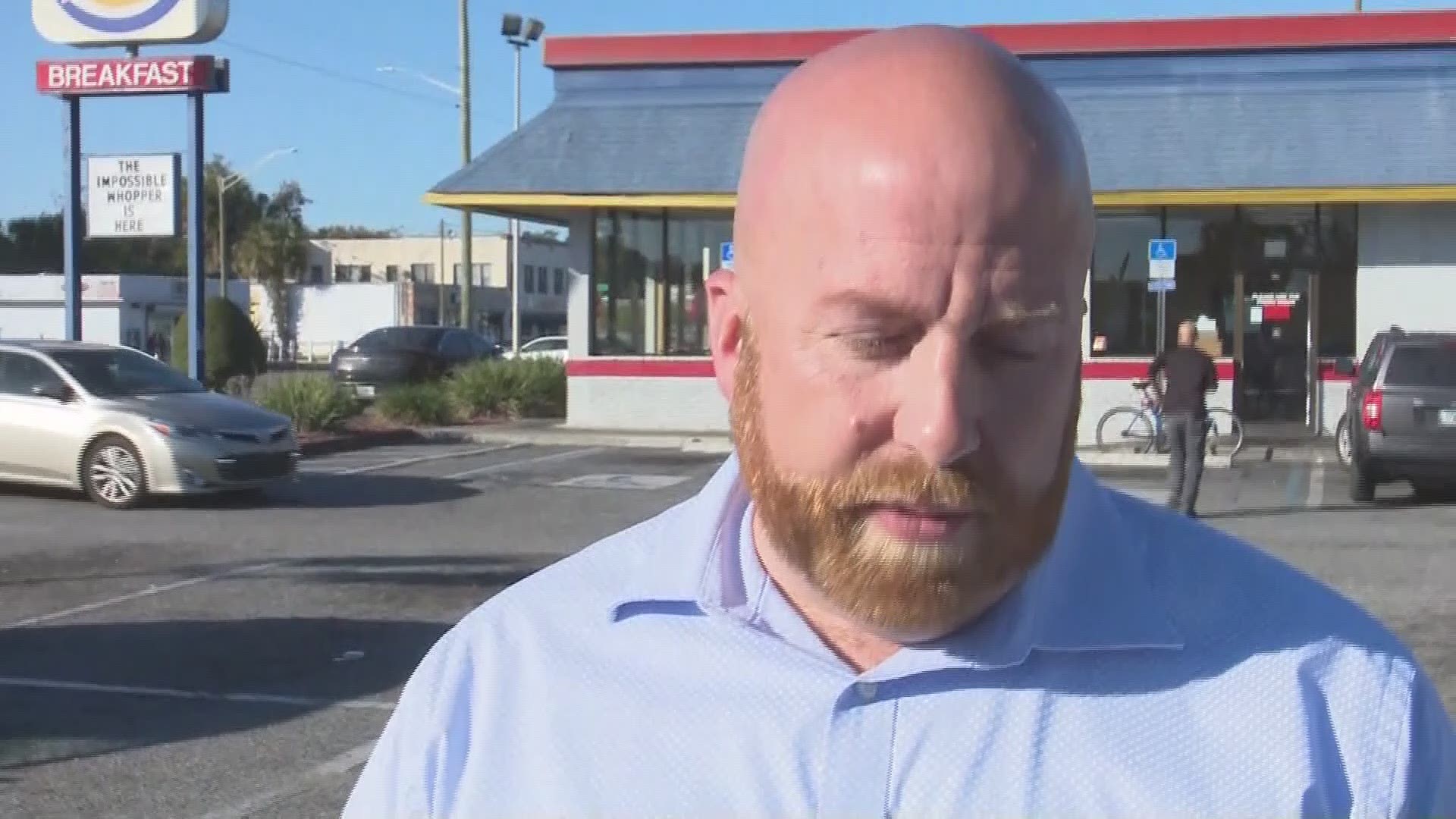