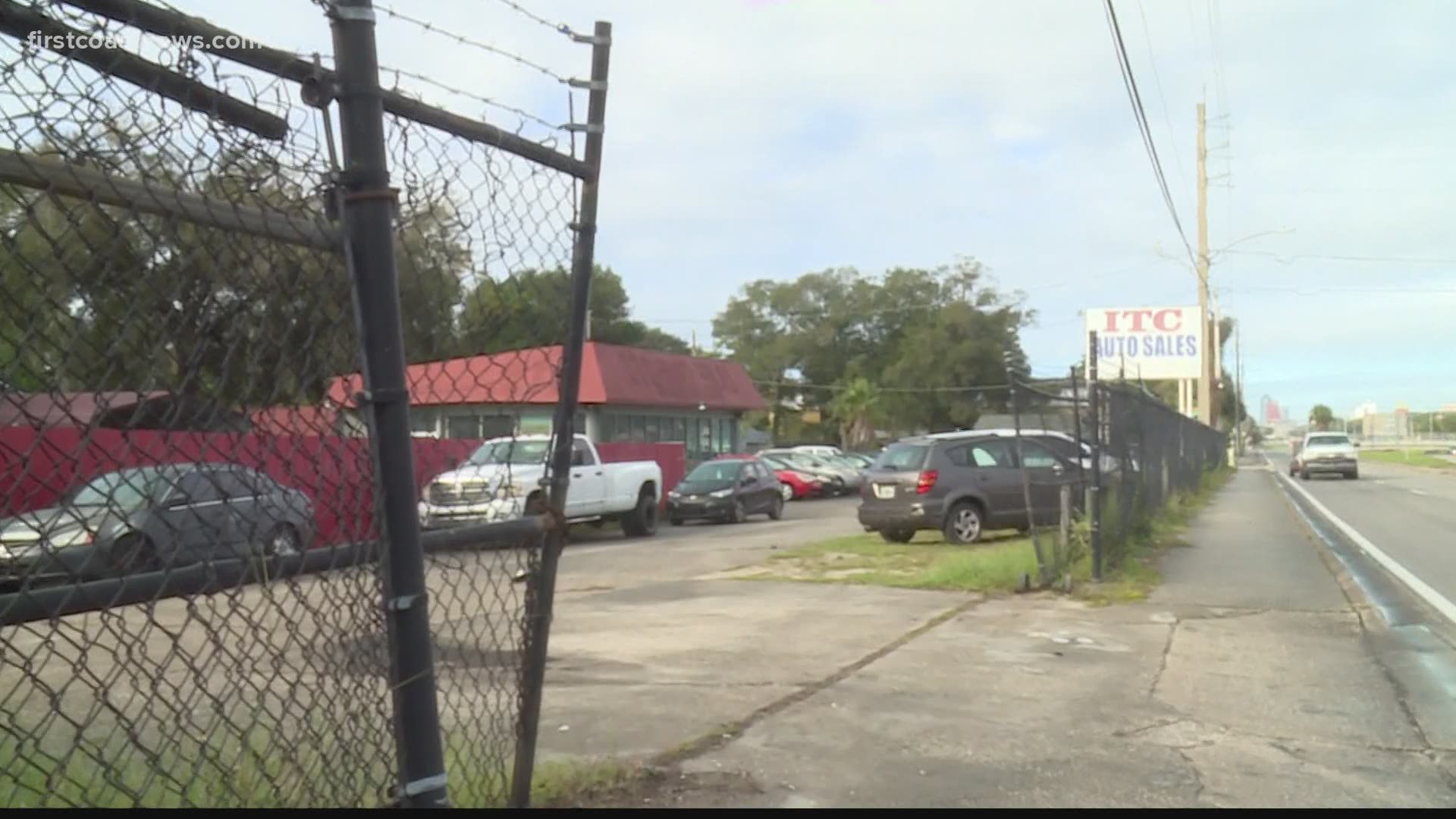 The Jacksonville Sheriff's Office says they were notified of the first incident shortly after 10:30 p.m. when officers were dispatched to a hospital in reference to a person with a gunshot wound.

JSO says the victim told officers that he was sitting in his car at the Taco Bell located at 9341 Atlantic Boulevard around 8:30 p.m. when an unknown individual shot at him and fled the scene.

The man reportedly told police that he was dropped off at the hospital by a driver, but JSO says the driver was nowhere to be found. Police also say that a JSO officer was in the parking lot behind the Taco Bell and says they did not hear of any gunshots.

After further questioning, JSO says the victim began to have inconsistencies in his claims and reported that there were multiple shooters. Police believe that the victim is not being entirely truthful and do not have any evidence the shooting occurred at the Taco Bell parking lot. JSO Violent Crimes Unit is actively investigating the incident.

JSO officers were dispatched to the Regency Inn located at 6237 Arlington Expressway in reference to a person shot. The man was taken to an area hospital with non-life-threatening injuries.

At this time, police are trying to determine if the gunshot wound was accidentally self-inflicted or if the victim was shot by someone else. There are no known witnesses and police say the victim is being uncooperative.

JSO is asking anyone with information regarding either of the incidents to contact them at 904- 630-0500 or to email JSOCrimeTips@jaxsheriff.org.