DaCosta told deputies that he made a “firebomb” and threw it at the first business. At the second business, he said he constructed a teepee out of cardboard. 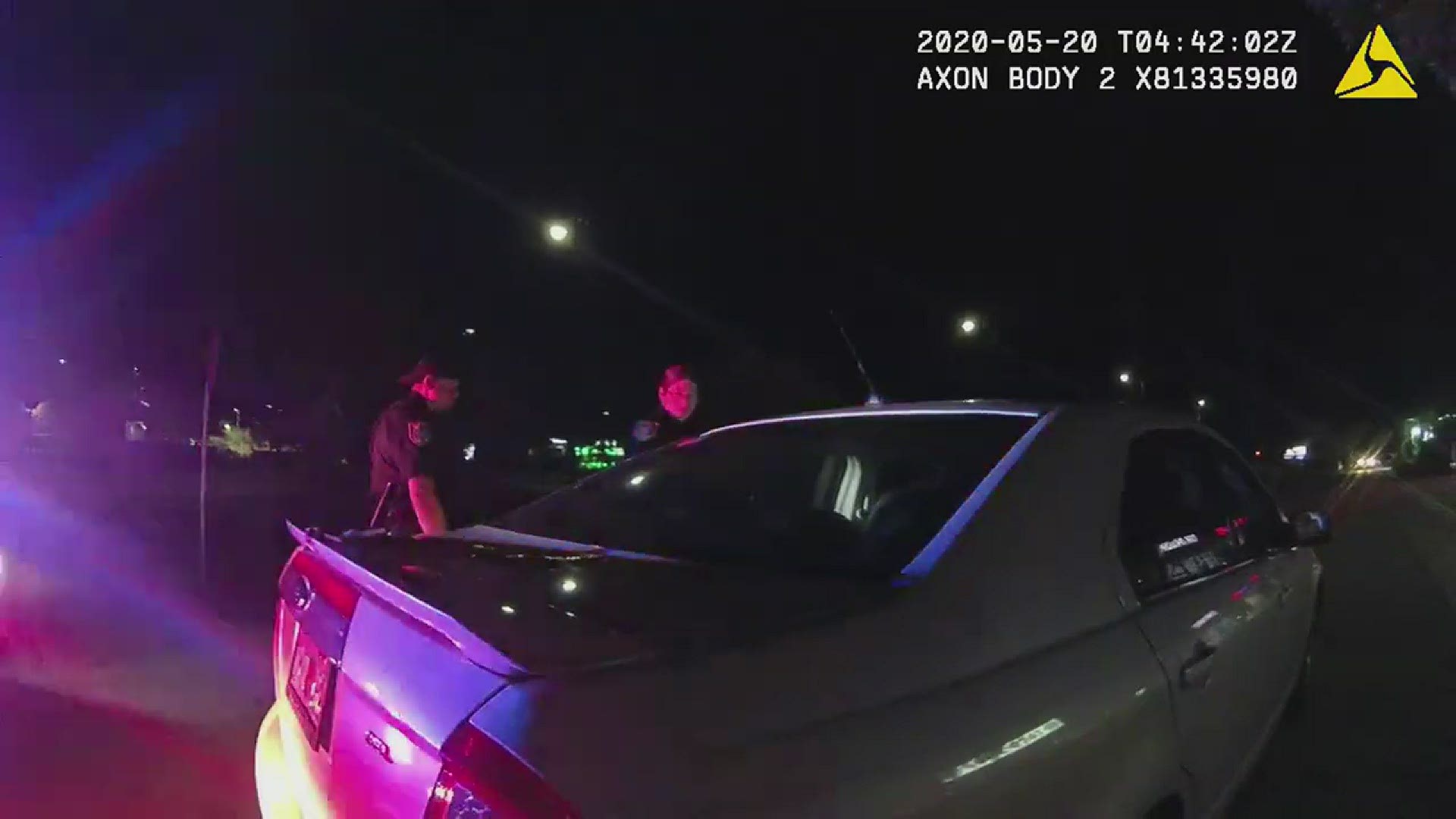 A reported arsonist has been arrested after deputies say he set two separate fires Wednesday morning near Flagler County businesses and then stuck around to watch.

Daniel DaCosta, 26, was taken into custody by the Flagler County Sheriff's Office and charged with two counts of second-degree arson and one count of possession of a firebomb.

FCSO deputies responded to the closed Citgo gas station at 4920 Belle Terre Parkway around 12:21 a.m. on Wednesday morning after an employee at the nearby Publix reported a fire. The subject who lit the fire was described as wearing a grey shirt and black pants. Deputies arrived to locate only burning embers that were put out with a fire extinguisher.

RELATED: Arson suspected after house fire breaks out in Arlington; Suspect in custody

Deputies say the fire had been started on a fence that was attached to the business and a dumpster. Deputies searched the area and could not locate the subject who started the fire.

Fifteen minutes later, Flagler Deputy Conway conducted a traffic stop on a vehicle at Pine Cone Drive and Palm Coast Parkway due to a piece of cardboard taped over the license plate shielding the tag. The driver, identified as DaCosta, appeared nervous and was shaking.

While on scene at the traffic stop, FCSO units were alerted to a dumpster fire behind Pizza Hut and Kawa Sushi at 1475 Palm Coast Parkway. DaCosta was released from the traffic stop so that deputies could investigate the fire. The large dumpster was fully engulfed with flames reaching as high as fifteen feet. Deputies attempted to utilize fire extinguishers but could not stop the fire.

Since both fires were in close proximity to each other, it was likely that one person could have started both fires.

FCSO again attempted to search for the suspect and was able to view surveillance footage from a store’s security cameras. Through the footage, Deputy Conway was able to identify DaCosta, the subject from the traffic stop, as the person in the video walking over to the area of the first fire holding an object in his hands.

Contact was made with DaCosta where he initially denied all involvement but then admitted to being responsible for both fires. The lighters used to light the fires were still in his pockets.

DaCosta told deputies that he made a “firebomb” and then threw it at the first business. At the second business, he constructed a teepee out of cardboard and newspaper on top of the dumpster and then lit it on fire. He then drove by to ensure the fires were burning well.

“This is a textbook arsonist,” Sheriff Rick Staly said. “Start fires and then remain in the area to watch. He could have easily caused hundreds of thousands of dollars in damage due to his criminal actions...”

The fires were in close proximity to businesses and had a great likelihood of catching the businesses on fire if they continued to burn., deputies say.

DaCosta was booked into the Sheriff Perry Hall Inmate Detention Facility where he is being held with no bond.