Both murder and aggravated assault crimes increased in Florida in 2020; however, rape and robbery both decreased. 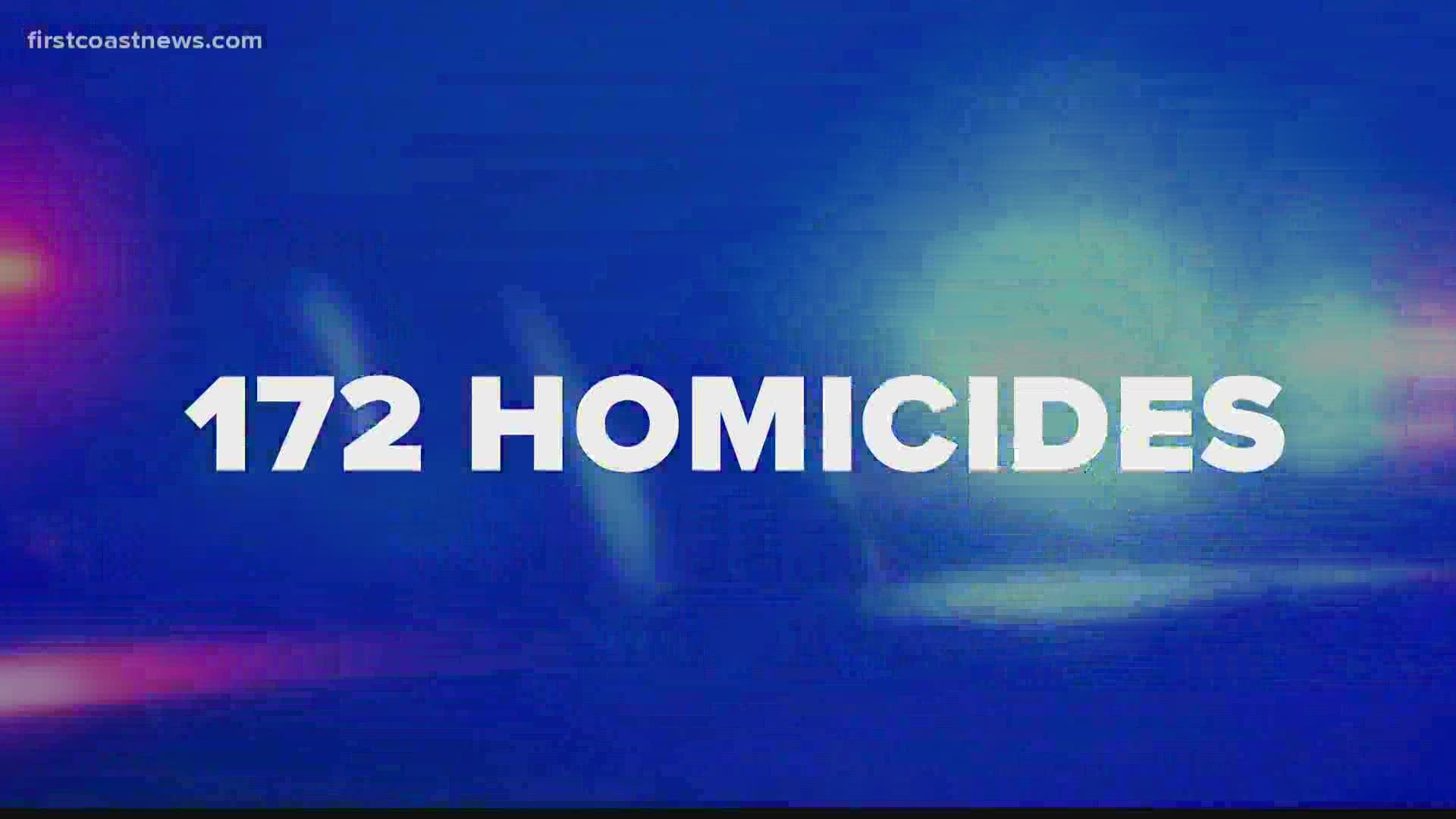 For the 50th straight year, the overall crime rate in Florida was down in 2020, according to the Annual Uniform Crime Report released Monday.

Scroll down to view the full report.

While overall crime dropped, violent crimes actually increased between 2019 and 2020 by 2.3%, the report says. It is the first time since 2015 that violent crime increased in the state, according to the report. This was bolstered by a rise in both murder (+14.7%) and aggravated assault (+9.5%).

Overall arrests in Florida were down by more than 25% last year, the report says. However, murder arrests did go up slightly from 2019 (+1.2%).

Meanwhile, property crime decreased by 17%, according to the report. Overall, property valuing more than $1.2 billion were stolen in Florida last year, the report says. Vehicles and livestock topped the list for the most amount of value stolen. Law enforcement was able to recover $445 million worth of stolen property last year, about 37% of the value stolen.

The following is a list of counties in the First Coast News coverage area and the percentage of change of crime rate per 100,000 people:

You can see more statistics released in the statewide crime report by tapping this link.