"Doing my time, I learned a lot about life. Hopefully I got it down pat. I’m just happy to be home.” - Willie Addison, aka Boss Goon 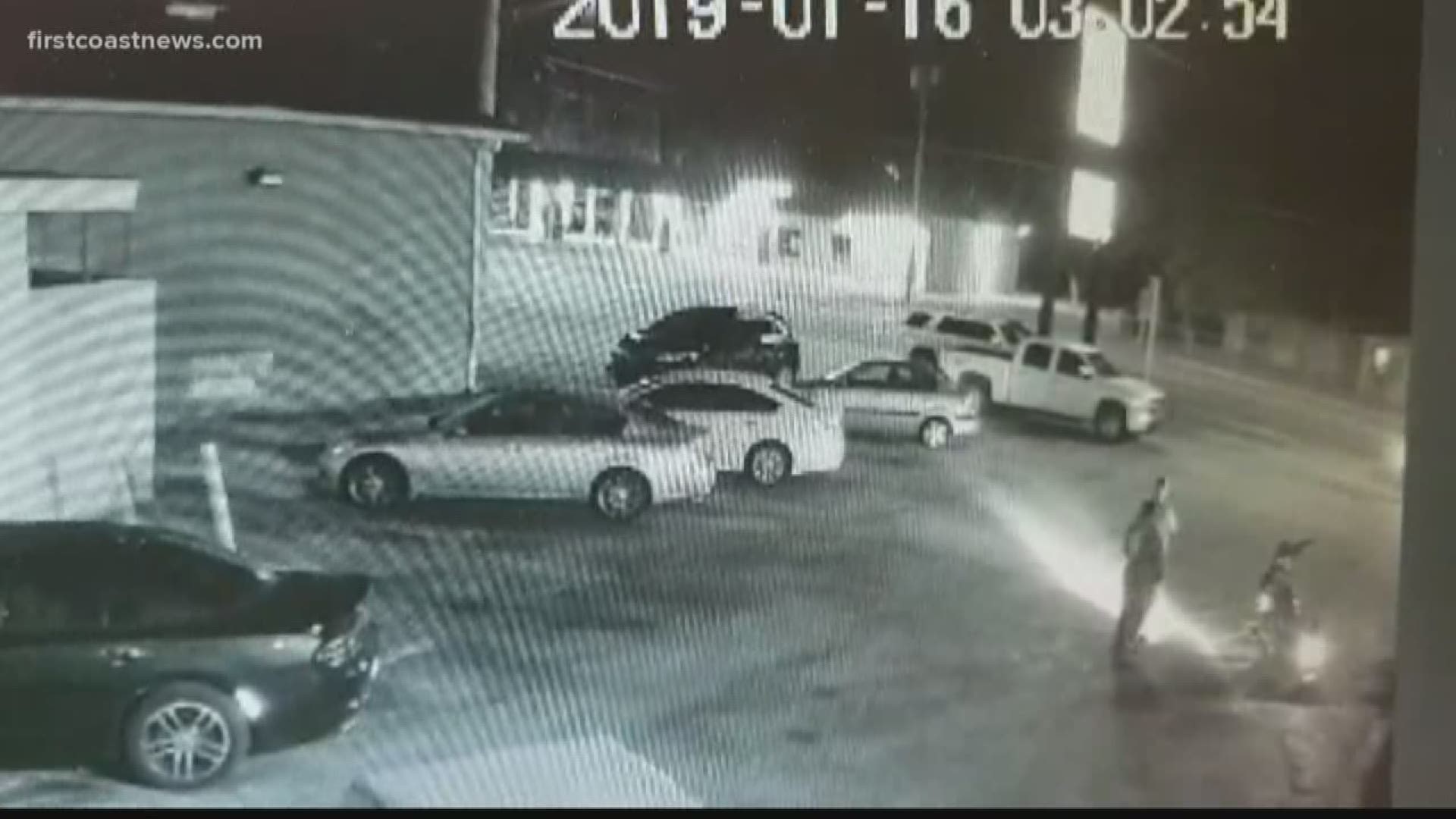 JACKSONVILLE, Fla. — The man killed in Wednesday morning's shooting on Emerson Street appears to have performed in a rap show earlier that night.

The Jacksonville Sheriff's Office says 25-year-old Willie Addison was killed and five others suffered gunshot wounds after an apparent drive-by shooting near the Spring Park Road intersection on Emerson Street.

JSO says the group was shot after attending a rap event at Paradise Gentlemen's Club on Baymeadows Road.

According to Facebook posts, Addison went by the rap name Boss Goon and the Facebook name Bossgoon Howimcommin.

A video posted on Facebook about seven months ago titled ‘Boss Goon – “First Day Out”’ documents Addison’s release from prison. It features about a dozen people wearing white T-shirts with “House of Pain” scrolled in red letters.

The video begins with a man saying, “my son went to prison about six months after I got out.” He says that was about 10 years ago.

“I kept my word. The way I dropped him off when he turned himself in, that’s the same way I was going to come pick him up,” he continues.

The video then shows Addison being greeted with hugs and handshakes by the well-wishers as he’s released from prison. He was sentenced on multiple charges of perjury along with other crimes.

The video then turns into a music video of sorts showing Addison and the crew on what appears to be a charted bus as he raps to music in the background.

During a portion of the video, Addison talks about his prison stint.

“Doing 10 years. Just came home. My family brought me home real good. Doing my time, I learned a lot about life. Hopefully I got it down pat. I’m just happy to be home. I don’t know what to say.”

According to a flyer from Paradise Gentlemen's Club, 'Boss Goon' performed the same night he was shot dead.