The recovering puppy is described as strong and resilient. 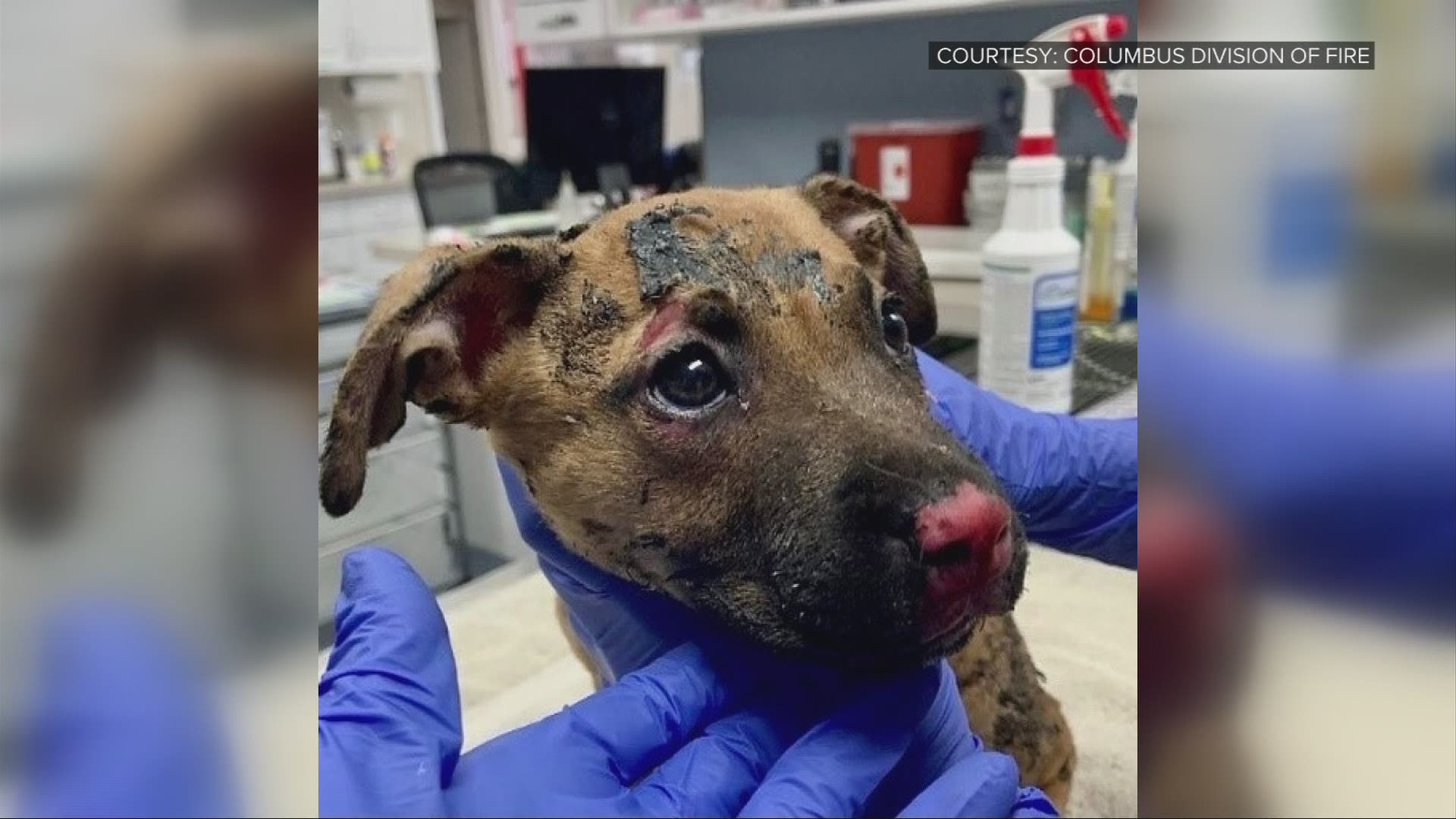 A man is indicted and accused of setting a puppy that was set on fire in a Columbus park on Oct. 11.

The Columbus Division of Fire said 22-year-old Ra'Shae Johnson confessed to setting a crate on fire with a puppy inside of it at Walnut Hill Park.

When firefighters arrived that day just after noon, they found an area of melted plastic underneath a tree and saw a puppy with black plastic melted to its back, running in the area.

Investigators determined the 3-month-old puppy was in the cage when it was set on fire.

Johnson is indicted on charges of cruelty to companion animals, arson and open burning.

"As fire investigators, this is heart-wrenching and sickening for us. We see a lot of bad things on a daily basis, but this has cut a lot of our people to the core," said Investigator Mike DeFrancisco.

The puppy was treated for burns at Diley Hill Animal Emergency Center and was adopted by hospital staff. Firefighters say her new name is Korra after a character in "The Legend of Korra" who is strong and resilient - a survivor.

"She just seems to be taking things in stride and enjoying the love," DeFrancisco said.

The fire department says if anyone is wanting to donate money to get in touch with Columbus Humane. 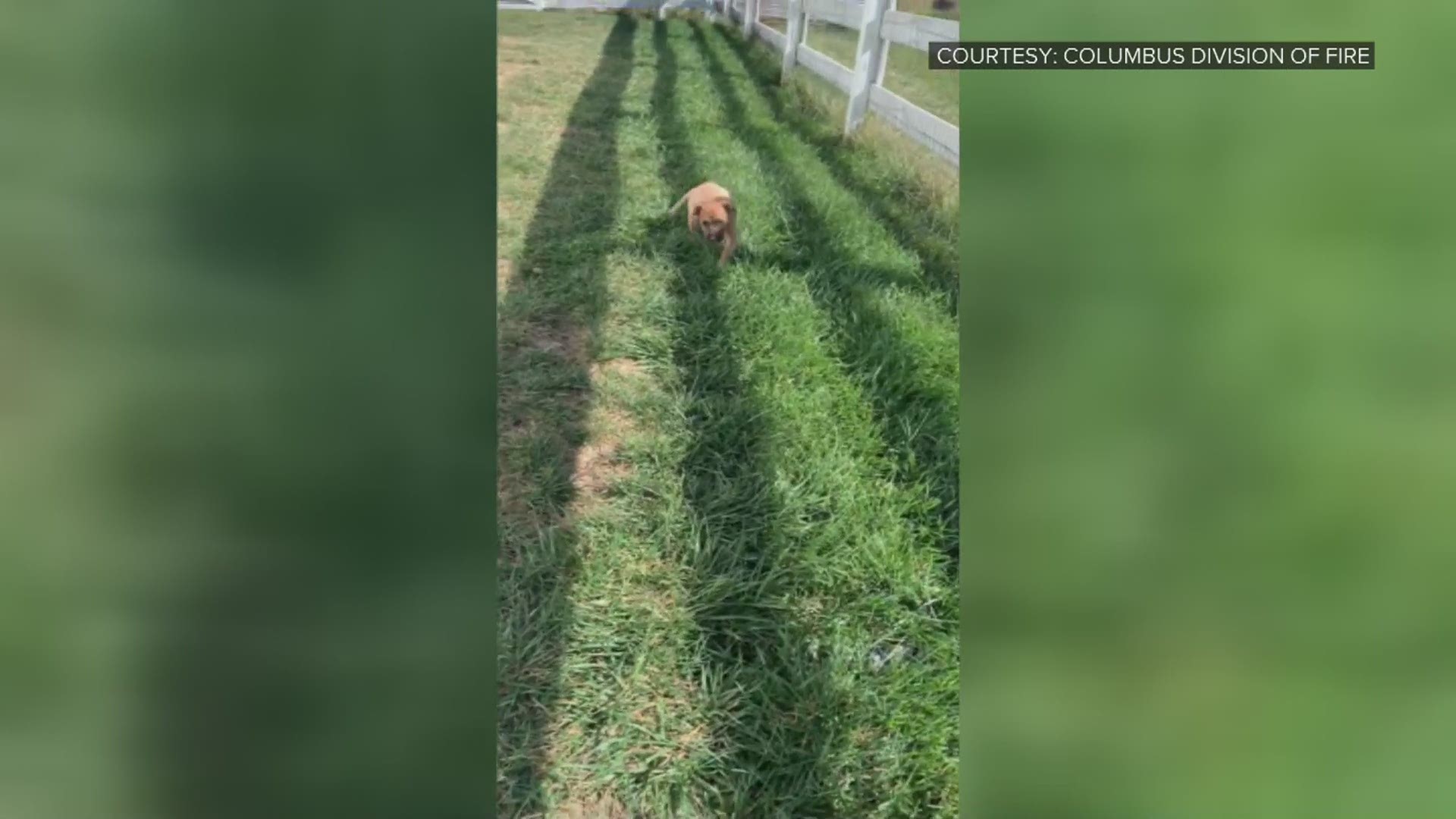