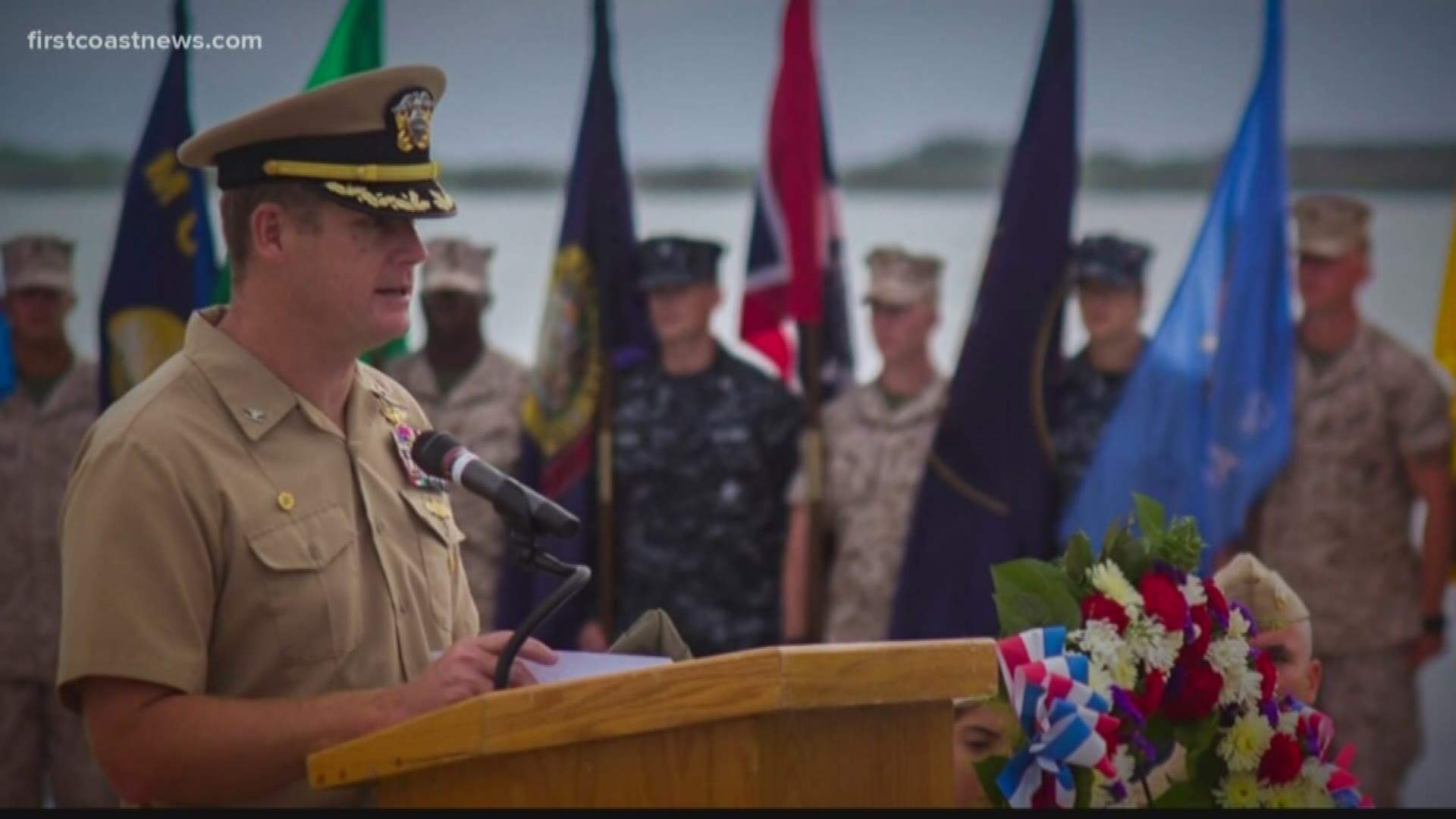 JACKSONVILLE, Fla. — The government rested its case Monday in the criminal trial of former Guantanamo Naval Base Commander John Nettleton.

The former Navy captain is accused of obstruction of justice and lying to investigators in their investigation into the disappearance and death of Christopher Tur.

Tur, a civilian contractor at Gitmo, went missing in January 2015 after a bloody fistfight with Capt. Nettleton. He was later found floating in Guantanamo Bay. Prosecutors say Nettleton failed to disclose that he'd had an affair with Tur's wife or that he and Tur got into a bloody fistfight the night he died.

Lawyers for Nettleton told the judge they learned just last week of the witness. Defense Attorney Colby Vokey told District Judge Timothy Corrigan the woman attended trial and was pointed out to them by Nettleton.

"We contacted her and called her and she has incredibly relevant information to this case," Vokey said.

Judge Corrigan asked Volkey to bring her in before court Tuesday to provide a preview of her testimony, known as a proffer. However, he said she was inclined to allow her to testify, even though she wasn't originally disclosed as a witness.

Monday's proceedings included graphic testimony from the medical examiner who examined Tur, describing the advanced decomposition of his body after almost two days in the water.

Dr. Christopher Gordon told jurors Tur suffered four broken ribs and cut above his eye before he died. He said Tur had large amounts of Prozac and alcohol in his system – roughly five times the legal driving limit.

Gordon testified that he thought Tur's death may have been a suicide but that ultimately found his cause of death undetermined.

Two NCIS agents testified about extensive blood evidence found throughout Nettleton’s home – all of it belonging to Tur. Jurors saw photos of blood spatter on furniture, as well as five blood-soaked paper towels.

Nettleton could face up to 100 years in prison if convicted of all eight counts against him. It is not yet clear if he will testify in his own defense.

First Coast News is in the courtroom and will bring you the latest.