Atlanta Police said she was walking to her car when she was approached by two black males attempting to rob her. 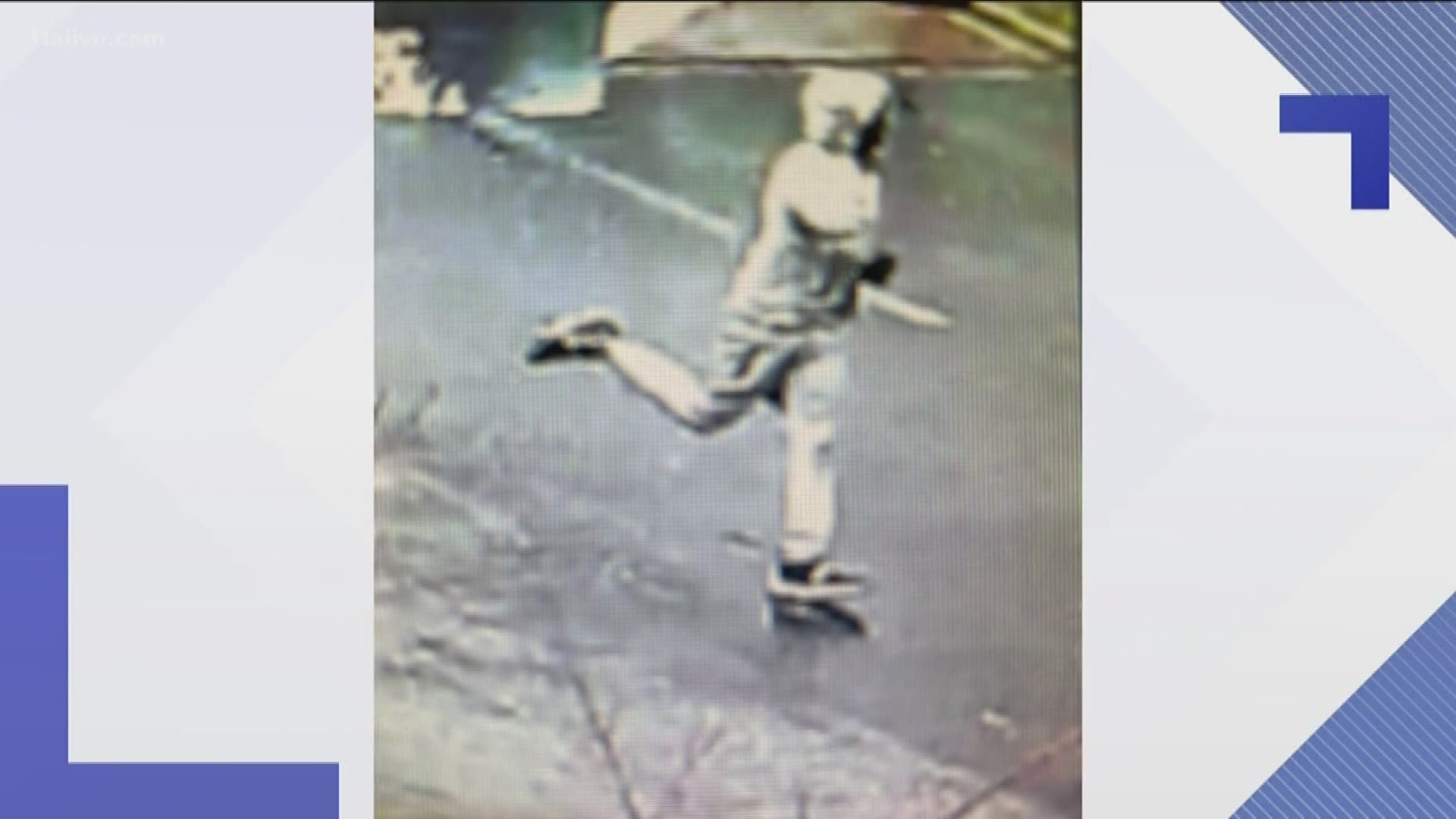 ATLANTA — A department story employee was briefly hospitalized on Saturday after being shot in the parking garage of one of Atlanta's busiest malls.

According to police spokesman Carlos Campos, the Macy's employee was headed to her car when she was approached by two black males who attempted to rob her at gunpoint.  The victim was shot during the robbery attempt, he said.

She was reported to be "alert, conscious and breathing" when she was taken to Grady Memorial Hospital for treatment of her injuries and was later released.

"This robbery attempt in broad daylight, at the height of the holiday shopping season when APD and the mall have increased security at and around the mall, is an appalling and brazen criminal act that will be dealt with swiftly," Campos said.

In the aftermath of the shooting of one of their own employees, a Macy's spokesperson released a statement reading:

"Our thoughts and prayers are with our Macy’s colleague and her family today. As this is an ongoing investigation, we defer to the local authorities for further information."

A person speaking on behalf of the mall made no mention of the shooting victim and also deferred all questions to APD since the investigation was a "police matter."

Meanwhile, investigators are still working to identify and apprehend the suspects involved in the incident and have released two photos in connection with the violent attack.

The photos showed two people, apparently young men, who were wearing hoodies. One hoodie cream, black and yellow hoodie and the other was a light-colored hoodie - possibly blue. The two were last seen running toward Lenox Road - possibly to a nearby MARTA train station.

Stay with 11Alive News for updates on this developing story.

Man tortured by gang members, skull 'depressed' in one the most brutal murders in Atlanta

'Before I leave Atlanta, someone is going to feel my pain' | La. man convicted for gas station shooting