Detectives believe that the man was home alone in the 3600 block of Capper Road when the incident happened and foul play is suspected, police said. 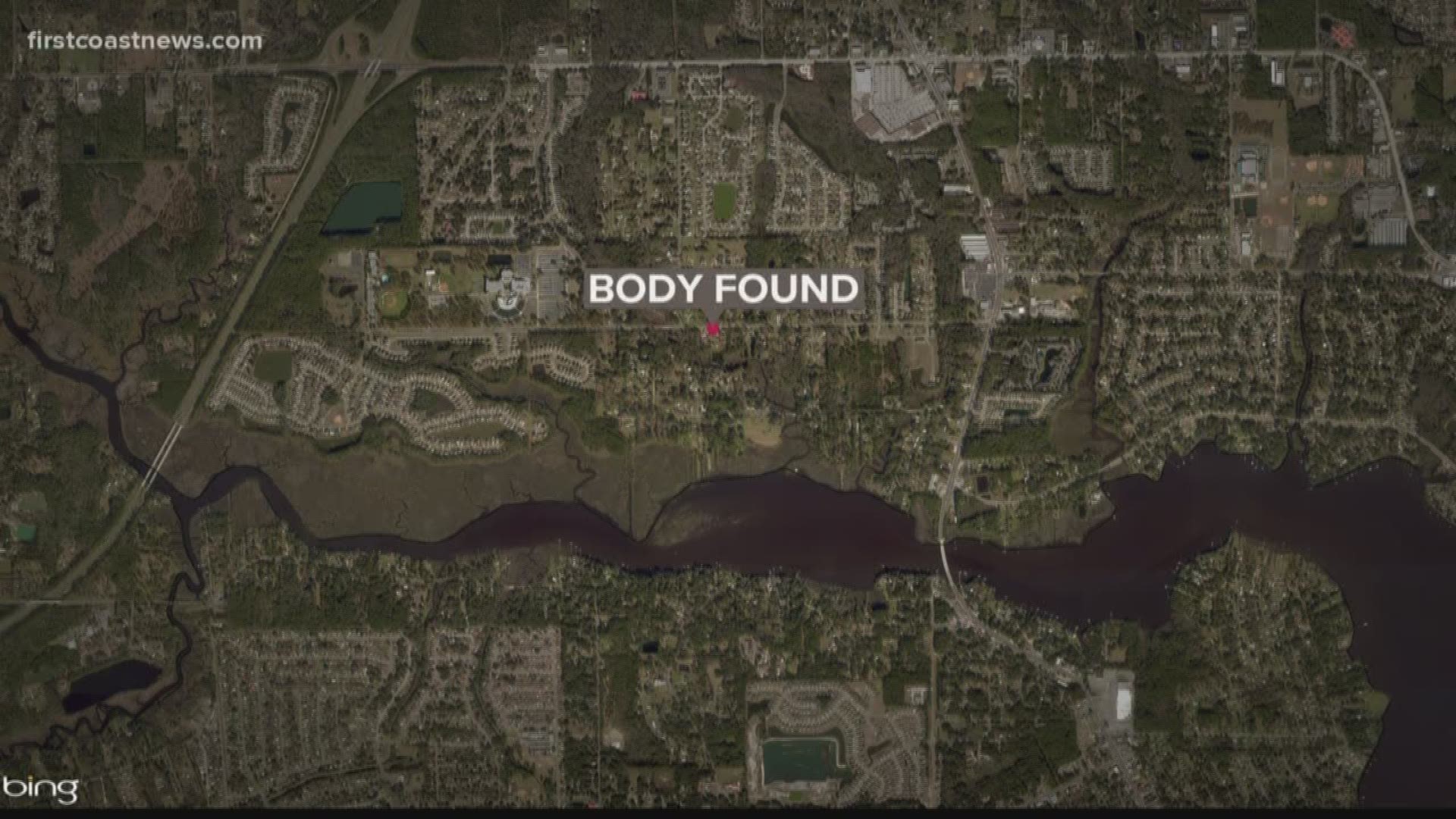 Police suspect foul play in the death of a 65-year-old man who was found dead Friday in a College Park area home, according to the Jacksonville Sheriff's Office.

At the home, officers found a 65-year-old man dead, police said. Initial investigations show that a family member returned to the home and found the man dead.

Detectives believe that the man was home alone when the incident happened and foul play is suspected, police said.

The area is being canvassed for and witnesses or potential video of the incident. Anyone with information is asked to contact JSO at 904-630-0500 or Crime Stoppers at 1-866-845-TIPS.