JSO said they are looking for 49-year-old Anthony Tyrone Jones. 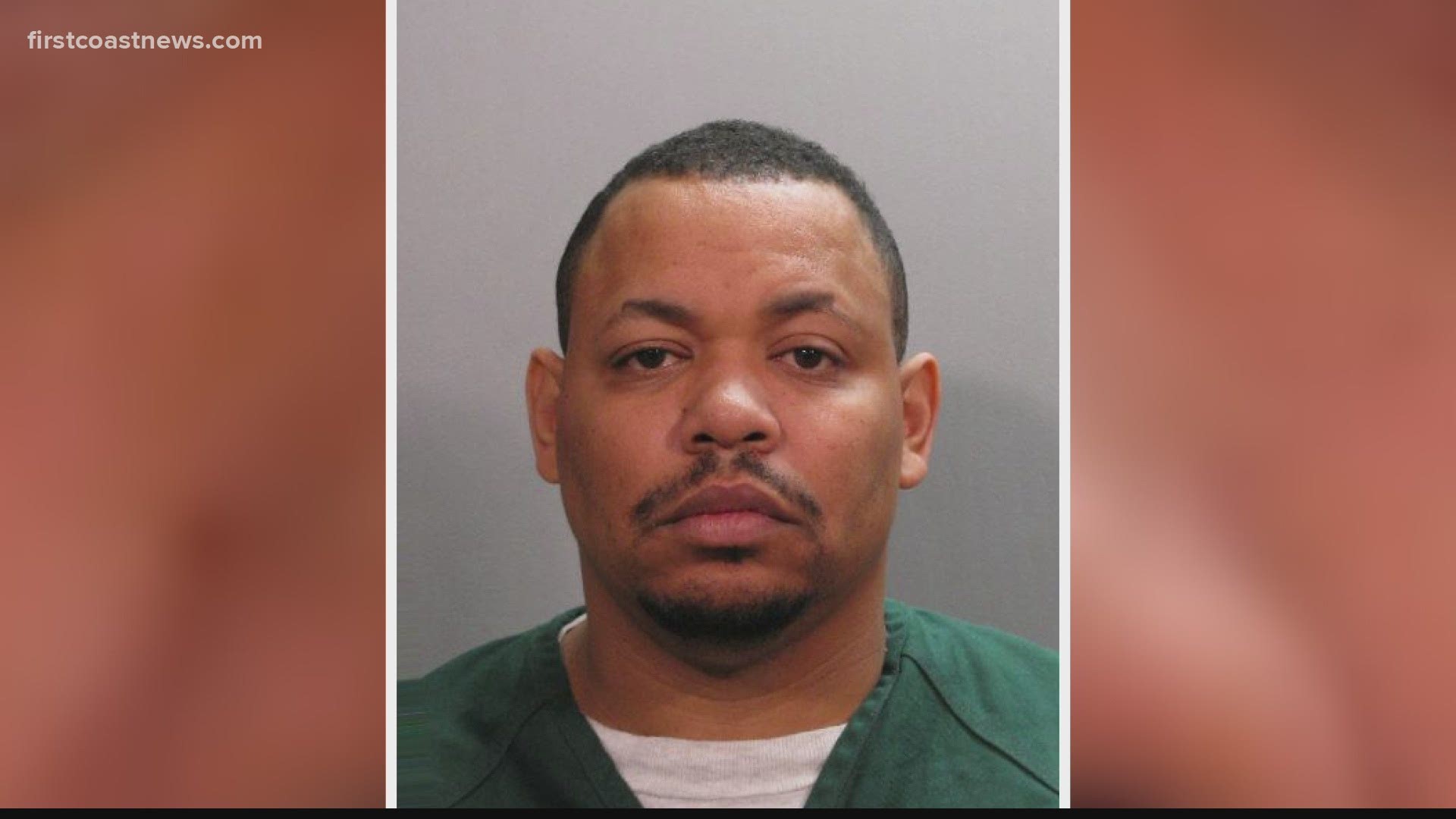 JACKSONVILLE, Fla. — The Jacksonville Sheriff's Office is searching for a man who is allegedly wanted on sexual assault charges, police said Thursday.

JSO said they are looking for 49-year-old Anthony Tyrone Jones. He is reportedly wanted by the United States Marshals Service for failure to appear on sexual assault charges, police said.