Police: Man shot in face drives himself to hospital, refuses to give details

The Jacksonville Sheriff's Office says a man arrived at a hospital seeking treatment for a potentially life-threatening gunshot wound to his face around 1 a.m. 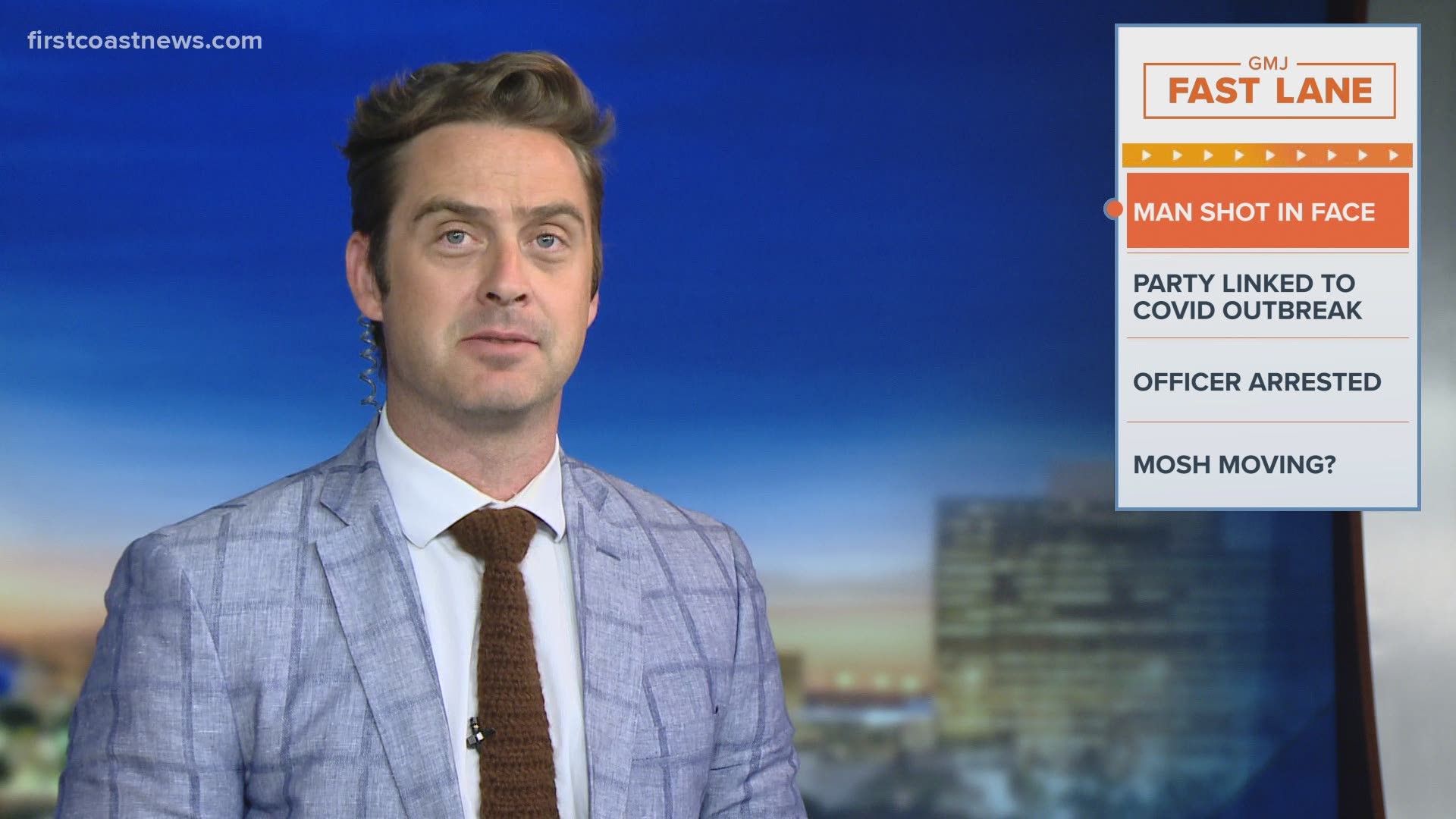 JACKSONVILLE, Fla — A man is in the hospital with potentially life-threatening conditions after police say he was shot in the face Friday morning, then drove himself to a medical facility.

The Jacksonville Sheriff's Office says around 1 a.m. an off-duty police officer working security at the hospital reported that a man arrived seeking treatment for a gunshot wound to his face. Officers were able to determine that the man drove himself to the hospital for treatment, but the man refused to identify himself or provide any details about the shooting.

The man also refused to say where the shooting took place, JSO says. Police have been unable to locate a crime scene.

JSO's violent crimes unit detectives are working to figure out what happened and will be taking the lead in the investigation. No arrests have been made, police say.