Police: Man arrested after stealing car, going on chase with child inside in Glynn County

After a review of the store surveillance, John Alba was identified as the suspect. He is now charged with kidnapping and theft. 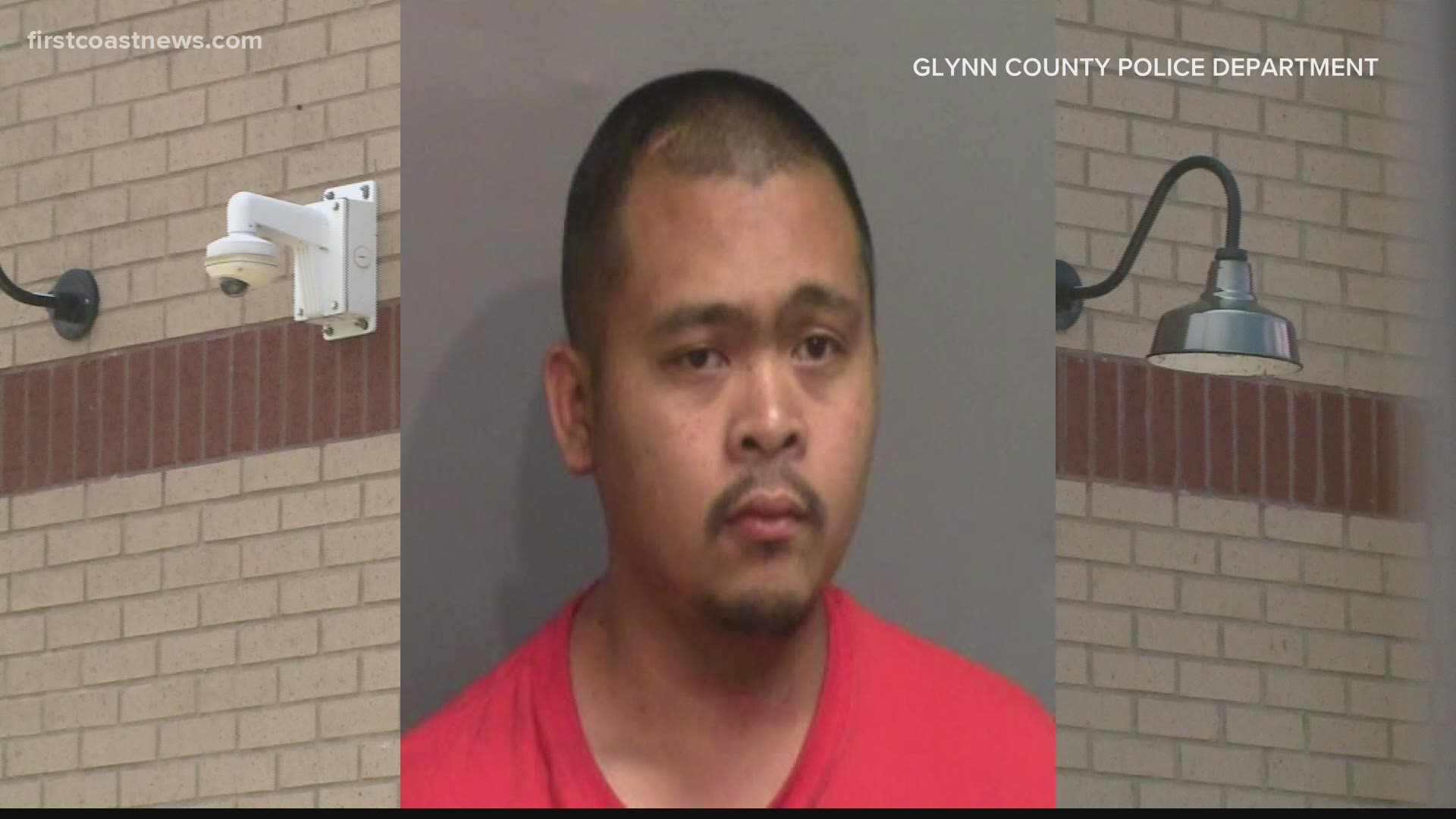 GLYNN COUNTY, Ga. — A child has been returned safely to its mother after police said a suspect kidnapped the child during a car theft in Glynn County.

According to the Glynn County Police Department, on Wednesday at 7:07 p.m. officers were working a vehicle crash near 3200 Highway 17 South. While working the crash, they said they heard a woman screaming from the Friendly Express gas station and convenience store located at 3224 US 17 South.

Officers said they ran across the street and the woman told them her vehicle had just been taken with her child inside. The woman said she parked her vehicle in front of the store and went inside, leaving her child unattended in the running vehicle.  All on-duty GCPD units responded to the area from across the county.

After a review of the store surveillance, police identified John Alba as the suspect. Officers went to Alba's home just inside Camden County and didn't find him.

At 7:43 p.m., the vehicle was spotted just in Camden County and a short chase started. Police said Alba fled from Camden Sheriff’s Office deputies and Georgia State Patrol units back into Glynn County. Alba then attempted to turn left onto Buck Swamp Road before running off into a ditch and then got stuck, police said.

The suspect tried to run on foot, but, but Camden County deputies blocked his path, police said. Police said Alba resisted arrest and bit an officer. Police then tased and arrested him.

The child was immediately taken back to the parent. The child appeared to be unharmed, according to police, and was treated on scene by Glynn County Fire Rescue, then transported by the family for further evaluation.

Alba has since been booked at the Glynn County Detention Center and is charged with kidnapping and theft.

First Coast News requested an interview with the child's mother, who declined. FCN also requested the surveillance video from GCPD and the convenience store. GCPD said officers want to talk to the family before releasing any video from the incident. Friendly Express employees said they didn't want to release it right now because it's part of an ongoing investigation.

Friendly Express issued a statement about the incident.

"Friendly Express applauds the quick response by multiple local law enforcement agencies and are thankful the child was reunited safely with its family.”