Police said a man sustained a gunshot wound to the torso after a home invasion robbery in the 3300 block of Hunt Street. Police are looking for two suspects. 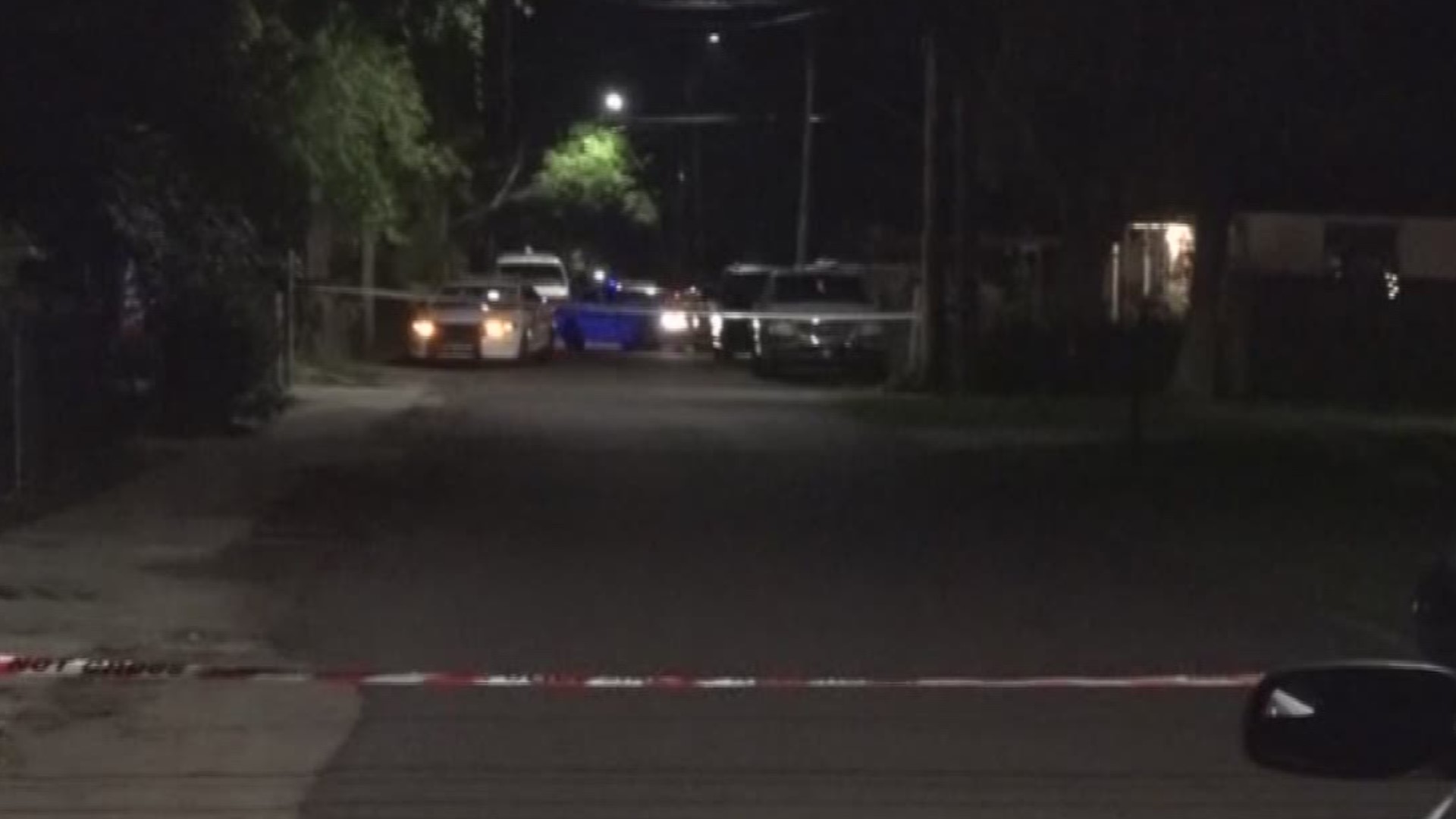 Police are looking for two suspects Thursday after a reported Lackawanna home invasion robbery left one man with a non-life-threatening gunshot wound to the torso, according to the Jacksonville Sheriff's Office.

At 2:15 a.m., officers responded to a home located in the 3300 block of Hunt Street. At the home, officers found a man in his 30s suffering from a gunshot wound to his torso. He was taken by the Jacksonville Fire and Rescue Department to a local hospital for treatment of his non-life-threatening injury, police said.

A woman was also in the home at the time of the home invasion robbery, but she was unharmed, police said. She is currently cooperating with police as they conduct their investigation.

Initial investigations show that two masked individuals entered the home via a door in the home, police said. It is not yet clear what the suspects took from the home, and police are working to determine how they fled the scene.