Man expected to be OK after overnight shooting on Jacksonville's Westside

JSO said the shooting happened in the 1200 block of West 19th Street. 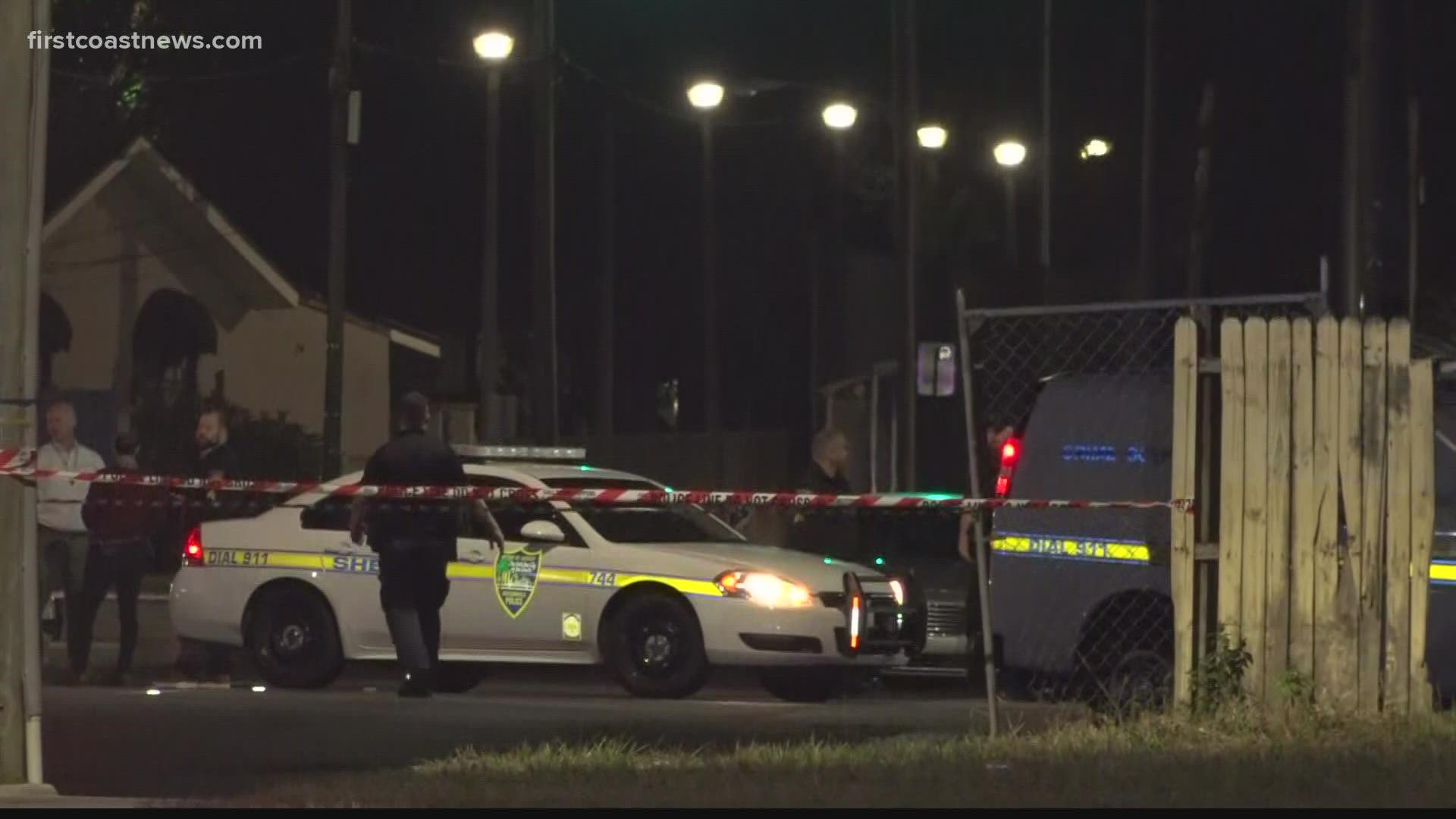 JACKSONVILLE, Fla — A man is expected to be OK after being shot in his upper body overnight on the Westside, according to the Jacksonville Sheriff's Office.

JSO said the shooting happened in the 1200 block of West 19th Street around 11 p.m. Police say at the scene, a single adult victim was located with what was later determined to be a non-life threatening gunshot wound.

The victim, who police identified as being in his 20s, was taken via ambulance to a local hospital to receive treatment for their injuries. A person of interest was identified through the initial investigation.

Police are currently investigating the circumstances of the shooting, and ask if anyone has information to please contact the Sheriff’s Office at (904) 630-0500, Crime Stoppers at 1-866-845-TIPS, or email JSO at JSOCrimeTips@JaxSheriff.org