Police believe the incident stemmed from a previous incident that happened early Sunday at the same location. 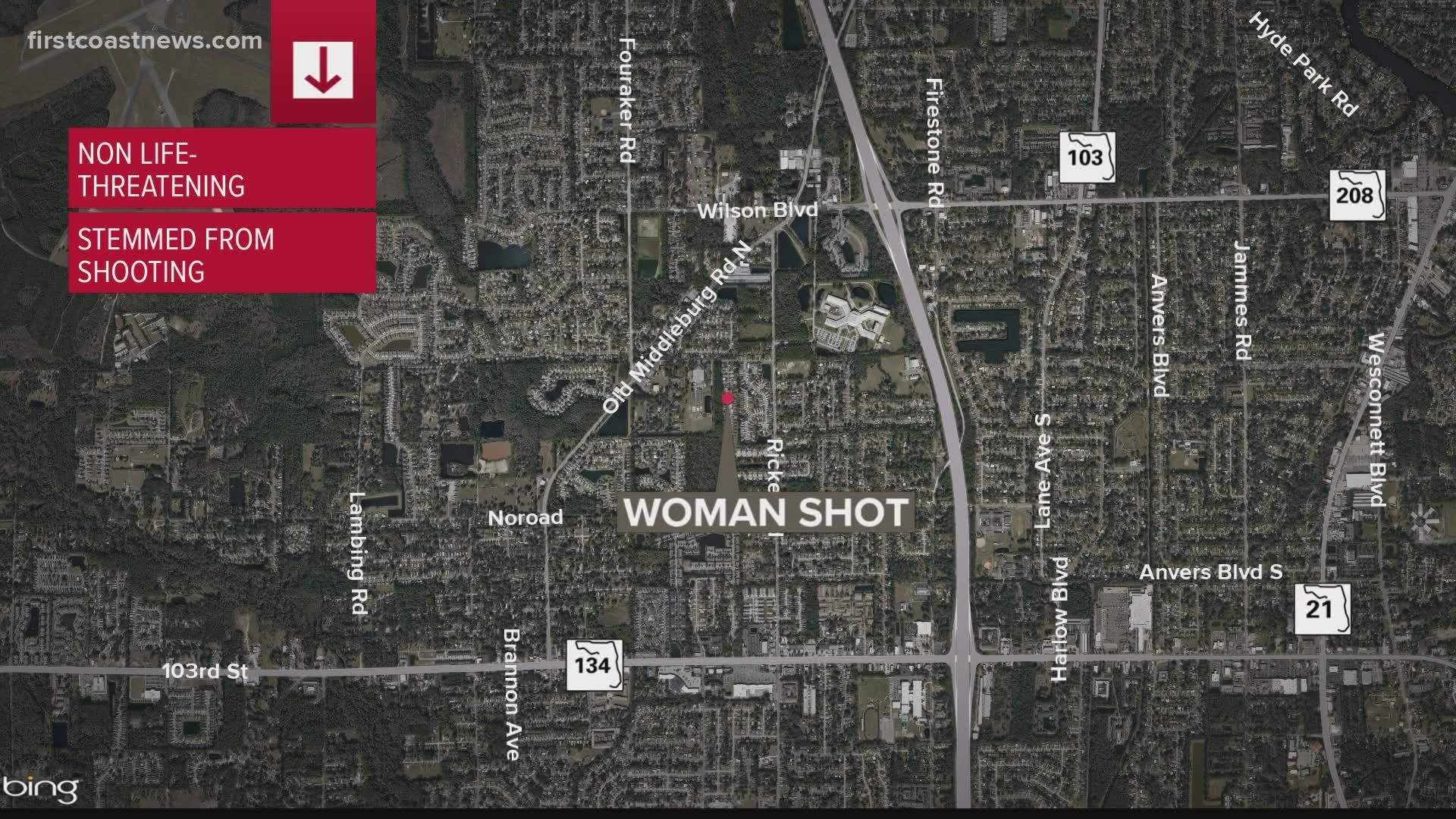 JACKSONVILLE, Fla. — Police are investigating after a woman was shot in the Jacksonville Heights area Sunday afternoon.

According to the Jacksonville Sheriff's Office, the shooting happened in the 6300 block of West Melissa Court at around 2 p.m.

When officers arrived on the scene they found a woman suffering from at least one gunshot wound.

She was transported to a local hospital with non-life-threatening injuries.

JSO said a gray vehicle pulled in front of the home and shot numerous rounds into the occupied residence.

Police believe the incident stemmed from a previous incident that happened early Sunday at the same location.

Violent Crimes detectives responded to the scene to conduct a further investigation.