The shooting happened in the 1100 block of Center Street, according to police. 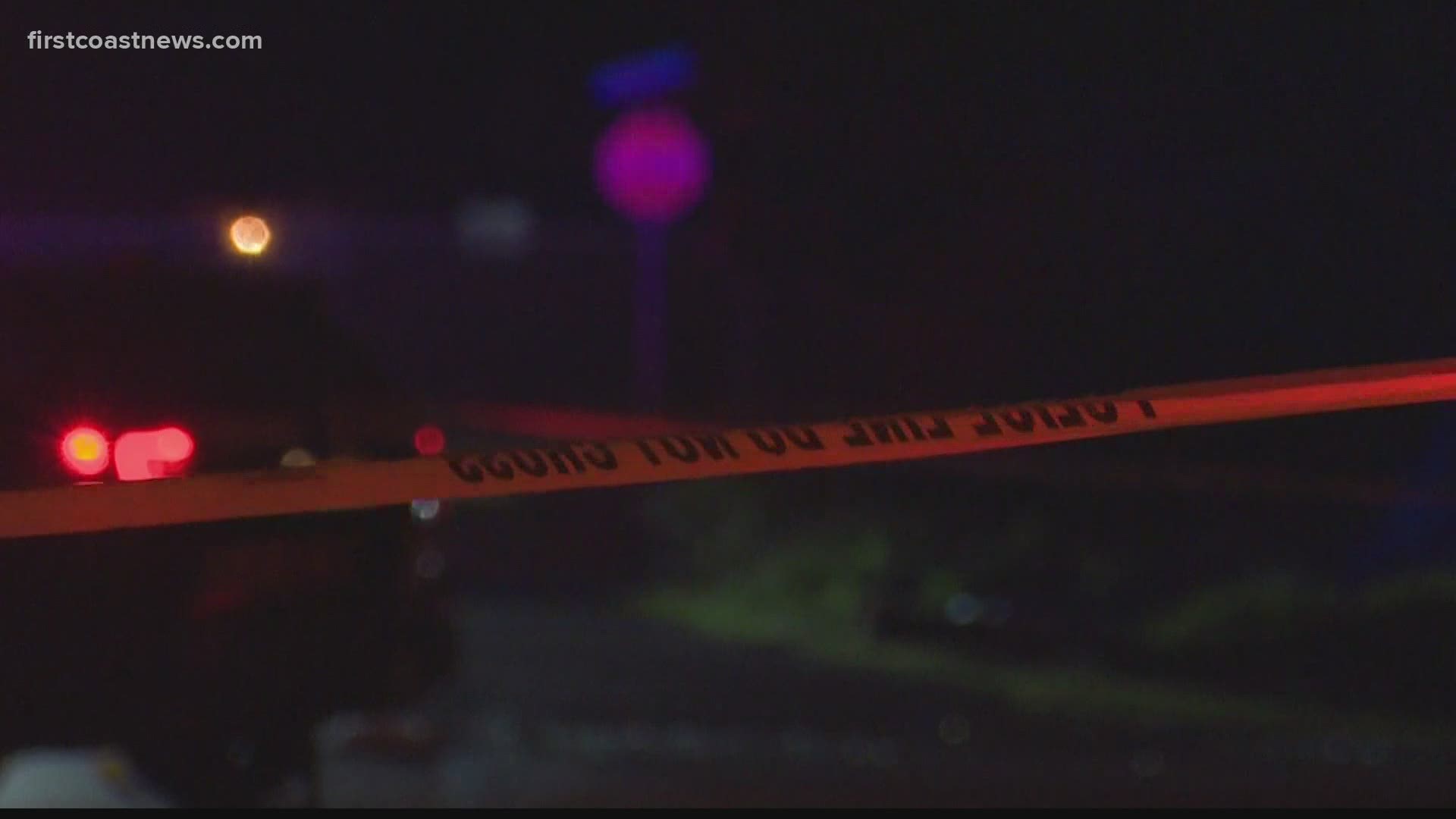 The shooting happened in the 1100 block of Center Street at around 6 p.m., police said.

Investigators are still piecing together what led up to the shooting. Investigators told First Coast News they were called to reports of shots fired. At the scene, officers found two men, blocks away from each other, with gunshot wounds.

Later, police said a third man showed up with a gunshot wound to his hand reportedly from the same shooting. Investigators are still working to determine if any of the men are the shooter. A gun has not yet been recovered.