The Jacksonville Sheriff's Office was called to a deadly hit-and-run at 9300 Crystal Springs Road Wednesday after a man was hit. 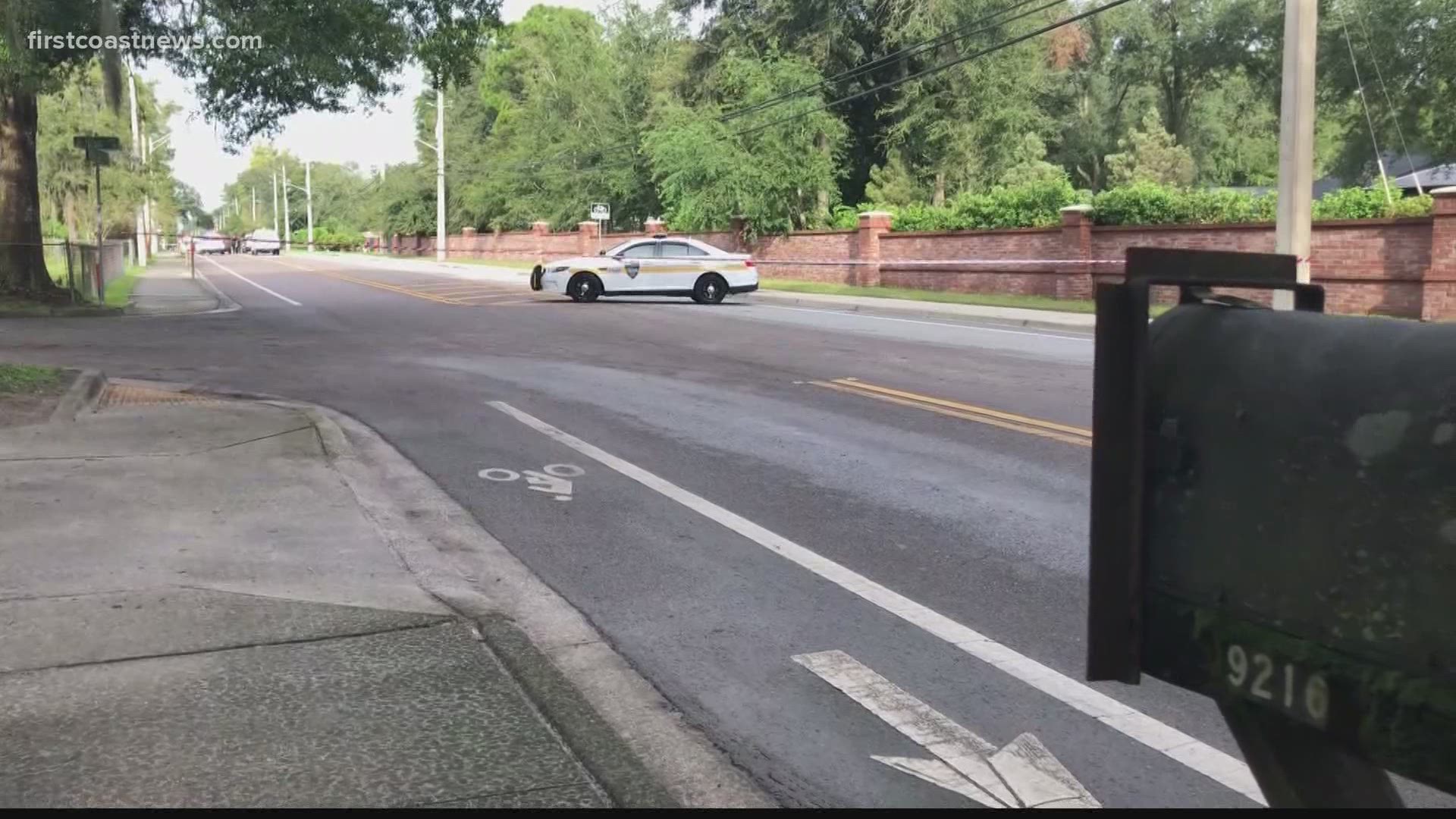 JACKSONVILLE, Fla — UPDATE: The Jacksonville Sheriff’s Office has located a vehicle they say was involved in a fatal hit and run Wednesday morning at 9300 Crystal Springs Road. JSO say they're still looking for more information surrounding the crash and are encouraging people with knowledge about what happened to call police at 904-630-0500 or email  JSOCrimeTips@jaxsheriff.org. To remain anonymous and receive a possible reward up to $3,000, contact Crime Stoppers at 1-866-845-TIPS.

The Jacksonville Sheriff's Office is investigating a deadly hit-and-run on Jackosnville's westside.

The crash happened just down the road from Crystal Springs Elementary.

A man was found on the side of Crystal Springs Road and taken to the hospital, where he later died, police said.

JSO said they do not have a description of the car that was involved.

#BREAKING Deadly hit and run in southwest Jacksonville. Crystal Springs Rd is back open. No description of vehicle yet. @FCN2go pic.twitter.com/nvKDW7rPIv