Man yelling he had a gun shot, killed by officer after single-car crash along Butler Boulevard near Hodges

The Jacksonville Sheriff's Office said the officer was not hurt. He was responding to a single-car crash around 3 a.m. Tuesday. 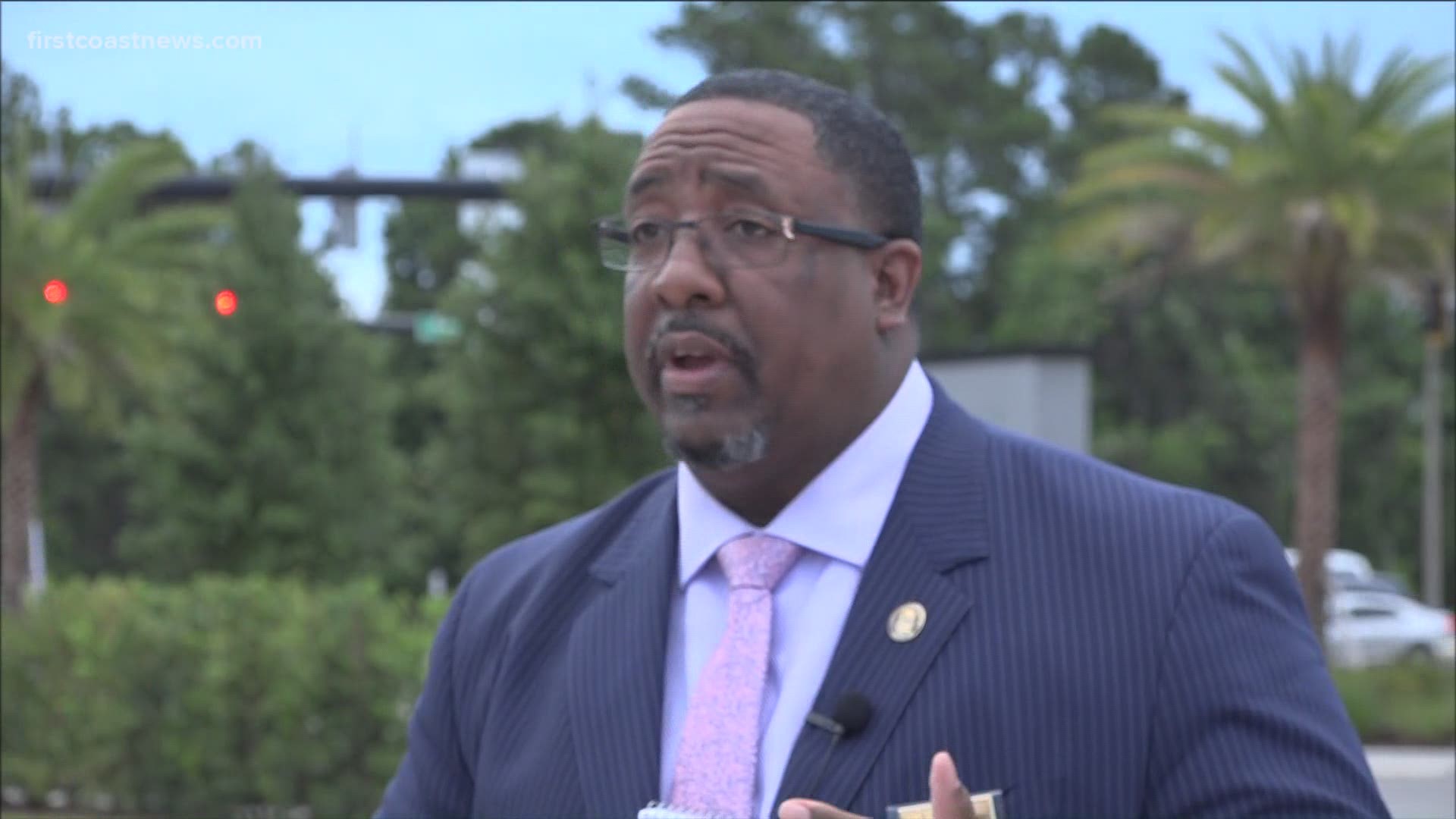 JACKSONVILLE, Fla. — Police are on the scene of a deadly officer-involved shooting on Jacksonville's Southside Tuesday morning.

The Jacksonville Sheriff's Office said it happened along Butler Boulevard eastbound near Hodges Boulevard. The officer was not hurt in the shooting, and a suspect is dead, according to police. JSO identified the suspect as 61-year-old John Allen Dunaway III

In a news briefing at 6:45 Tuesday morning, JSO said Officer B. Ondriezek responded to a single-vehicle crash on Butler Boulevard eastbound near Hodges Boulevard at 3:13 a.m.

The officer began a conversation with the driver, Dunaway, about how he was feeling. During the conversation, "for an unknown reason, the gentleman attacked the officer, saying he had a gun," police said.

The officer was able to disengage enough to draw his Taser and deployed it twice, police said. Dunaway was subdued for a short period of time but got back up and ran to his car yelling that he had a gun, police said.

That's when the officer fired two shots with his service weapon, striking Dunaway, who died at the scene.

All lanes of Butler Boulevard are closed as a result while police continue their investigation. Drivers are asked to seek a different route if in the area.

The state attorney's office is also investigating, police said. Ondriezek was placed on administrative leave during the investigation.

Police said Ondriezek has been on the force for one year. This is his first officer-involved shooting.

Police said they have not reached the car to determine whether there was a gun inside. Ondriezek was wearing a body camera at the time of the incident. 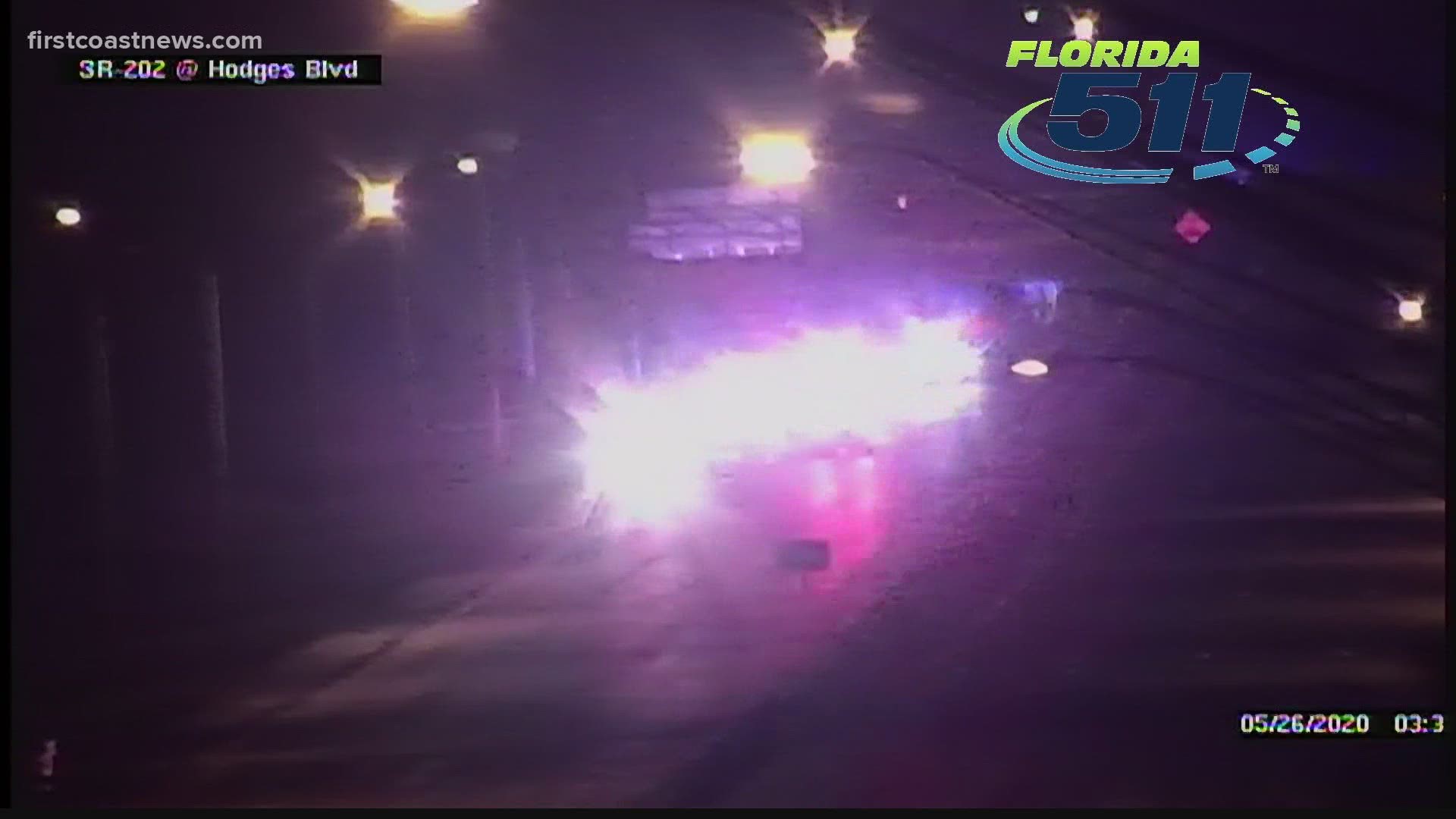 RELATED: Man killed by 6 JSO officers in Arlington after reportedly trying to pull a gun on them

RELATED: Man in stable condition after being shot by Jacksonville Sheriff's officer in second JSO-involved shooting of the night