JSO is investigating a shooting on University Boulevard Wednesday morning. 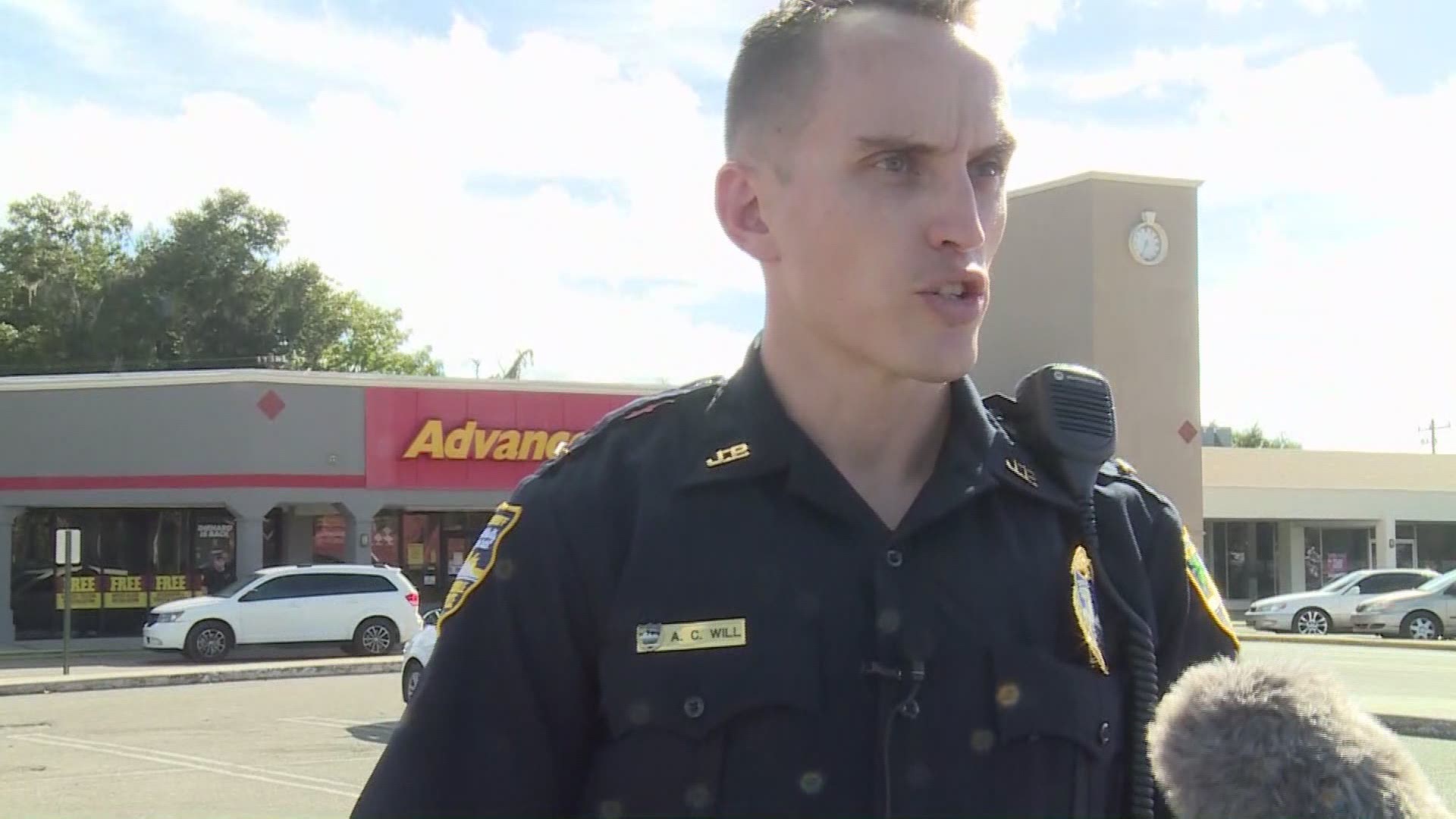 JACKSONVILLE, Fla — The Jacksonville Sheriff's Office is investigating a shooting in the Arlington area Wednesday morning.

JSO said police were called at 8:28 a.m. to the 1000 block of University Boulevard North, where the victim drove himself to a McDonald's after he was shot inside his vehicle and called for help. Police canvassed the area, but they do not know exactly where the shooting happened, or whether the victim was driving or parked when he was shot.

Based on what the victim told police, JSO believes the shooting was an isolated incident, and not related to any of the several other shootings that have occurred in the Arlington area in the last 10 days. Police have a person of interest identified who should be considered armed and dangerous, police said, but no suspect description was available.