The Jacksonville Sheriff's Office identified the victim of a shooting Monday at a Quality Inn that is believed to be a transgender woman. 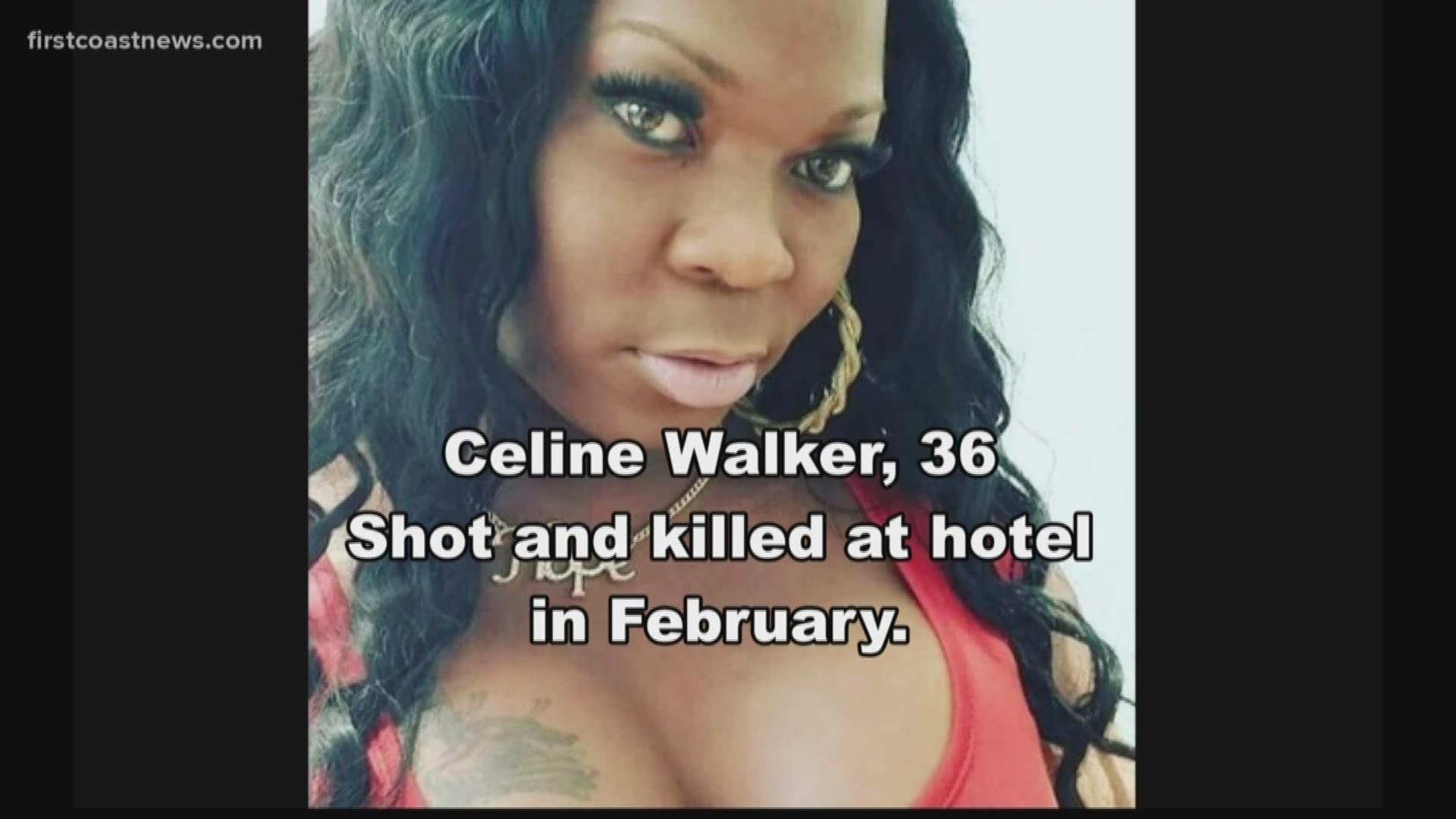 The Jacksonville Sheriff’s Office identified the victim of a shooting Monday at a Quality Inn that is believed to be a transgender woman. Donald Christopher James, 24, was identified as the victim in the shooting on Sunday. The victim was dressed as a woman and JSO initially stated the victim may identify as female. First Coast News is looking to see if James had a preferred name other than the one released by JSO.

Police responded at about 1:06 p.m. Sunday to the Quality Inn and Suites located in the 8300 block of Dix Ellis Trail about a person who had been shot. Police found James dead at the scene.

Witnesses told police the victim was participating in illegal activity, but that claim has yet to be substantiated.

First Coast News spoke to James' mother who said her daughter preferred the name Cathalina James and was the life of the party, had a big and bold personality, she loved dancing and traveling.

Anyone with information regarding this homicide is asked to contact the Jacksonville Sheriff’s Office at 904-630-0500 or email them at JSOCrimeTips@jaxsheriff.org. To remain anonymous, a reward of up to $3,000 is available if your information leads to an arrest. Contact Crime Stoppers at 1-866-845-TIPS.