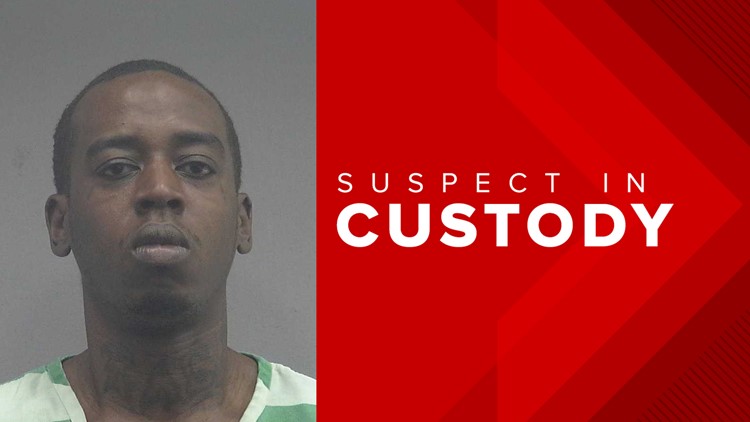 Police: Florida man stabs another man after argument about donuts

A Gainesville, Florida man is facing attempted homicide charges after he reportedly stabbed another man multiple times following an argument about donuts, according to the Gainesville Police Department.

The incident happened Wednesday at 10 p.m. at a Krispy Kreme Donuts in Gainesville, Florida.

When police arrived, they found the victim on the floor suffering from multiple stab wounds to the upper torso, stomach and thigh. They rushed him to the hospital where he underwent surgery. Police say he is alive.

Upon investigating, police learned that the suspect, Julius J. Irving, 32, is an employee of the Krispy Kreme where the incident reportedly happened. He got into an argument with a coworker -- the victim's girlfriend -- over how she was making donuts, police said.

Following the argument, his coworker, identified as Olivia Zavalza, called her boyfriend to come pick her up. When the boyfriend arrived, he and Irving got into an argument, police said.

Police said the argument turned physical and Irving produced a four-inch knife. He reportedly used it to cut and stab the boyfriend multiple times.

Police located Irving near the business and brought him in for questioning. Irving reportedly confessed to the incident, police said.

Irving was booked into the Alachua County Jail.

A spokesperson for Krispy Kreme released this statement regarding the incident:

The safety of our guests and team members is our top priority.

Our independently owned and operated franchisee is cooperating with law enforcement.

We are keeping the victim in our thoughts and prayers.

The suspect no longer works for this franchise.