Police: Florida man attacked men he believed to be Muslim with knife, stun gun at McDonald’s

The St. Johns County Sheriff's Office arrested a 60-year-old man Wednesday after he went on a racist rant against two men he believed to be Muslim or of Middle Eastern descent outside a McDonald's in St. Augustine. 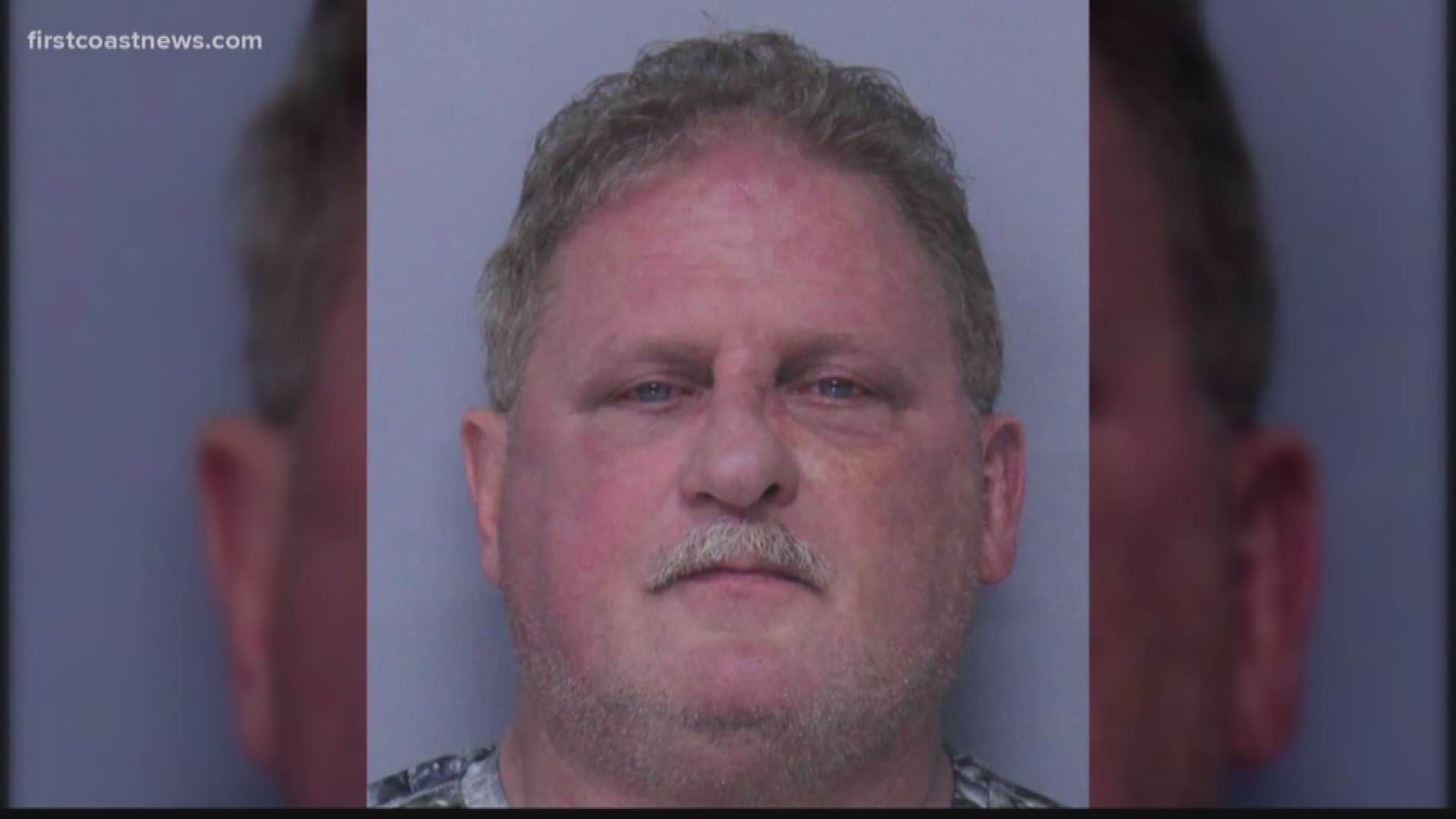 The St. Johns County Sheriff’s Office arrested a 60-year-old man Wednesday after he went on a racist rant against two men he believed to be Muslim or of Middle Eastern descent outside a McDonald’s in St. Augustine.

The incident occurred early Wednesday at the McDonald’s restaurant in the 2400 block of U.S. 1 in St. Augustine.

Smith allegedly got into a verbal altercation with two men eating hamburgers in the parking lot. Police learned Smith allegedly told the men to “get out of my country you do not deserve to eat here.” He had approached the men while holding a switchblade or other type of automatic knife.

One of the victims later told police Smith said “get the f*** out of here you don’t deserve American food.”

Smith then allegedly approached his vehicle and pulled out a stun gun, which he called his “zapper,” and re-approached the two men as they entered their vehicle.

He then allegedly stuck his arm inside their vehicle and tried to use the stun gun on one of the men inside, the report said.

The incident scared the driver, who backed into a pole in the parking lot causing minor damage to the rear bumper.

Deputies arrived and interviewed Smith, the victims and a McDonald’s employee.

The report states Smith may have been intoxicated and only committed the acts due to the victims’ religion.

The investigators arrested Smith and placed him in a patrol vehicle, during which he reportedly said to deputies “they killed my son” and “my son was a Marine.”

Smith claims his son was a Marine who died in Afghanistan while in combat.

SJCSO spokesman Chuck Mulligan confirmed that Smith reportedly approached the victims due to their purported religion or ethnic background and that hate crime addendums may be added to his charges. That decision will be made by the State Attorney’s Office, he said.