Police: Driver flees on foot after hit-and-run on Westside

Police said the crash happened around 4:54 p.m. in the 2400 block of West Miss Muffet Lane. 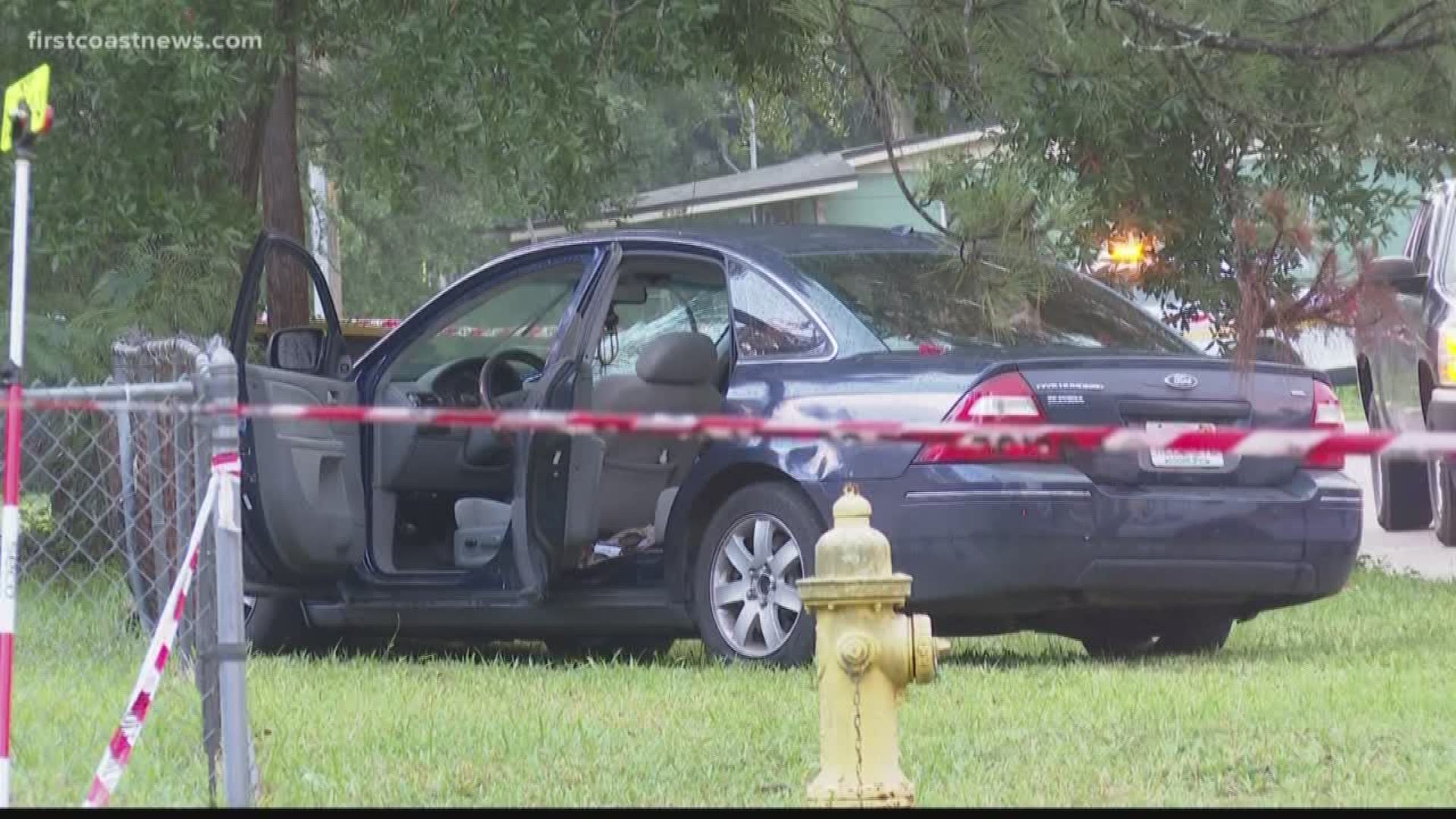 The Jacksonville Sheriff's Office is investigating a hit-and-run crash on the Westside Thursday involving life-threatening injuries.

Police said the crash happened around 4:54 p.m. in the 2400 block of West Miss Muffet Lane.

A woman was driving a vehicle Westbound near the 6800 block of Goldilocks Lane when she hit a car. She then exited the vehicle and briefly spoke with the driver of the car she hit before fleeing the scene, police said.

JSO said the woman then struck a lawn care worker who was standing near his truck approximately a block away.

The woman then hit a fence before exiting her vehicle and fleeing the scene on foot, police said.

The lawn care worker sustained life-threatening injuries and was taken to a local hospital.

No further information on the status or identity of that lawn care worker has been released.

A resident in the area told First Coast News, that the lawn care worker had a severed leg, and that they tried to render help before EMS arrived.

At this time, no information has been released on the identity of the woman involved in the crashes or the car that she was driving.

JSO said that its Traffic Homicide team is currently investigating.