Deputies said the shooting happened in the area of State Road 207 and Armstrong Road in Hastings, Florida. 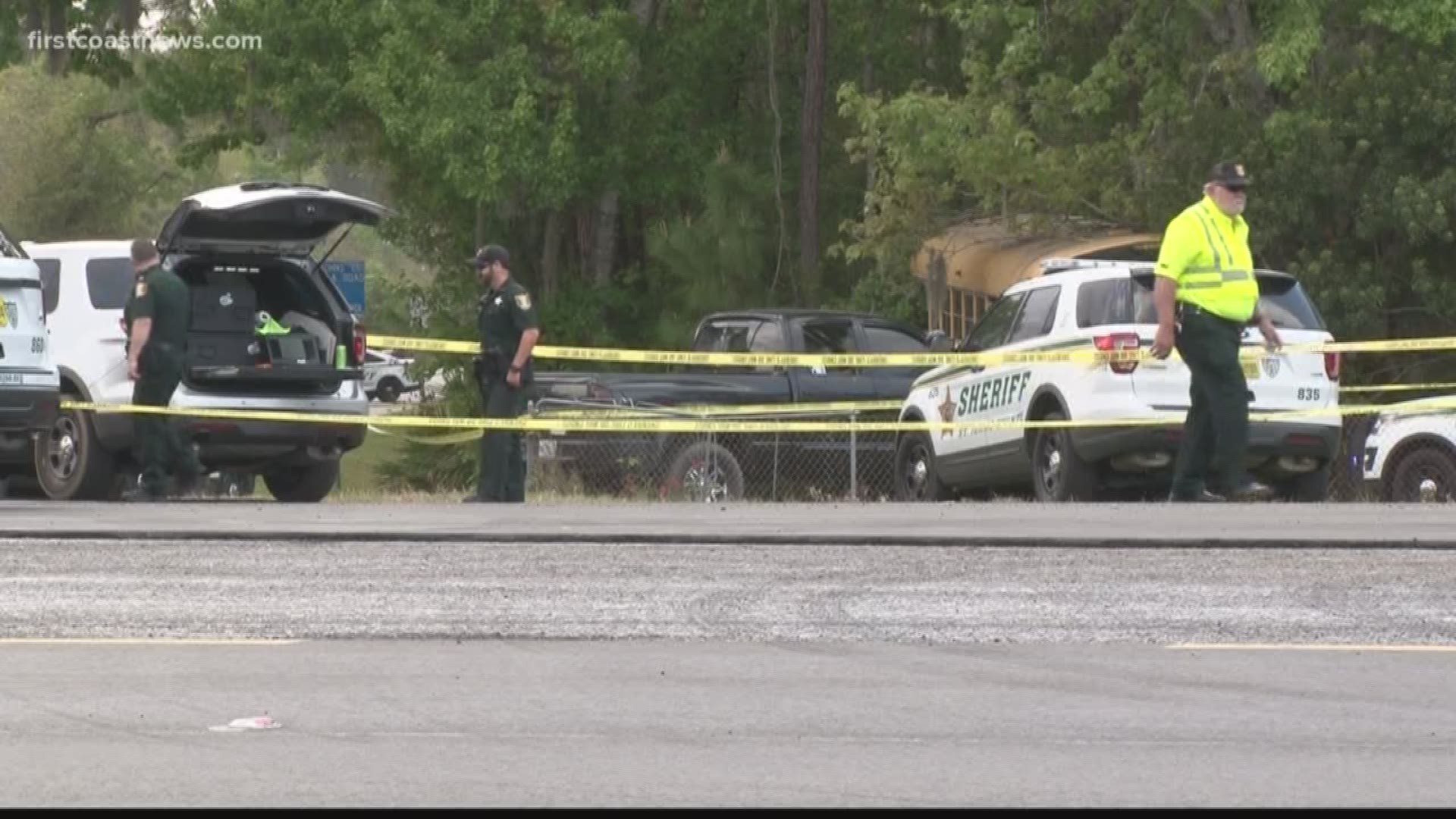 One man is dead after a police chase in St. John County ended in a shootout with deputies Wednesday afternoon, according to St. Johns County Sheriff's Office Public Information Officer Chuck Mulligan.

The incident started at 2 p.m. when the St. Johns County Sheriff's Office got a call from the Flagler County Sheriff's Office regarding a man driving a black Dodge. Mulligan said the driver of the vehicle was reported to have been driving recklessly and fled Flagler deputies who were trying to stop him. While fleeing, Mulligan said the driver crashed into two vehicles but still did not stop. The driver continued to flee and Flagler deputies lost sight of him.

As the pursuit continued, Mulligan said the vehicle turned to SR-207 in the opposing lane and again into head-on traffic. Mulligan said the driver eventually found himself in a dead-end, cornered by deputies. That was when Mulligan said the suspect drove into someone's yard and fence before ramming into a St. Johns County patrol car.

The pursuit ended up back on SR-207 where the driver of the Dodge crashed into a school bus. After the crash, Mulligan said the suspect exited the Dodge with a gun and began firing at deputies. Deputies fired back and the suspect was pronounced dead, according to Mulligan.

The suspect has been identified and is not a resident of Flagler County nor St. Johns County, Mulligan said. The suspect's name has not been revealed pending notification of family members.

Aside from bumps and bruises, no officers were injured. 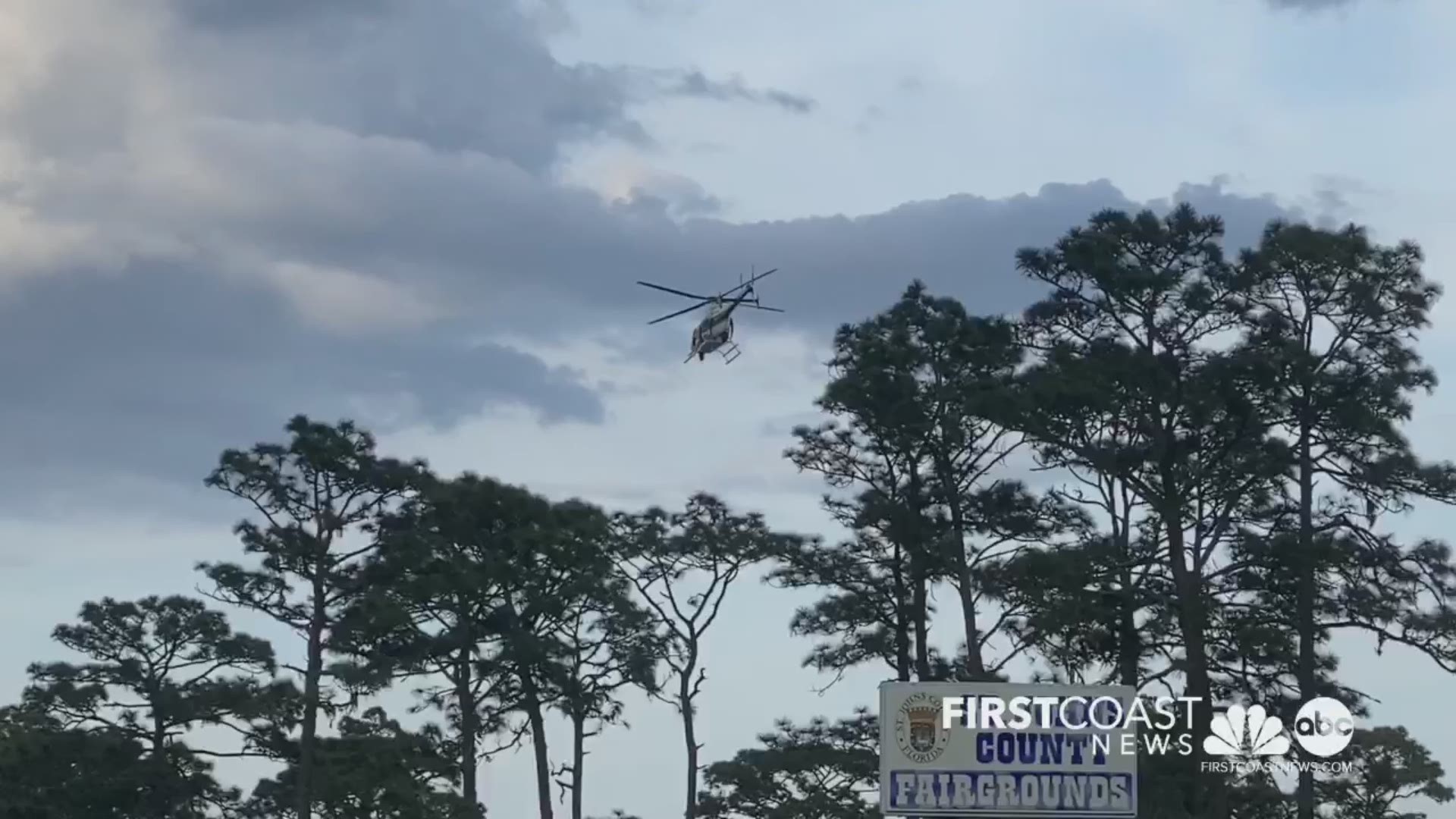