Police were at the home of former Jacksonville Jaguars player Telvin Smith. 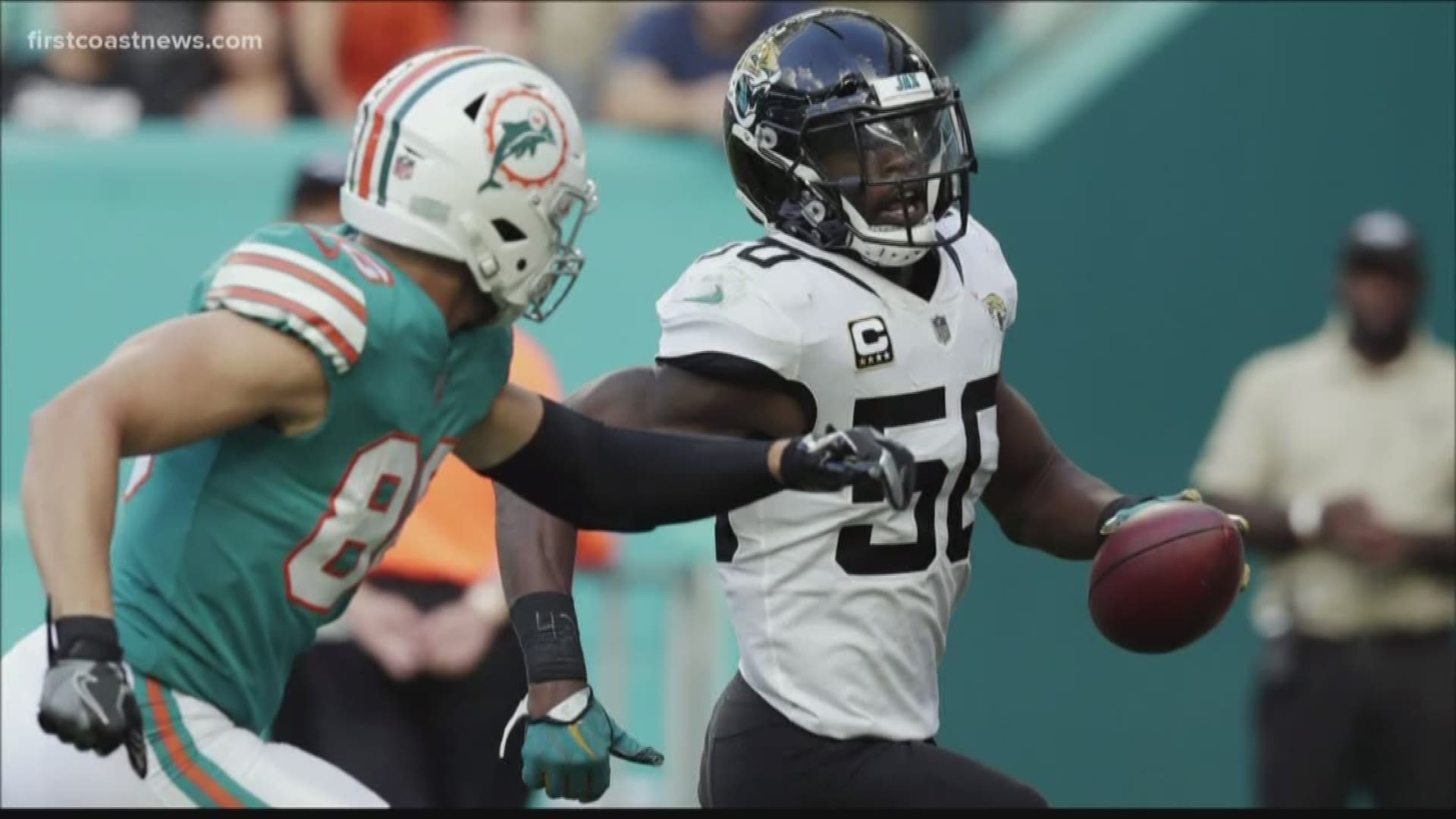 JSO said police were called to a house at 782 Shipwatch Dr. E. in the Queen's Harbor gated neighborhood in Intracoastal West. Smith, 28, is listed as the home's owner.

JSO's Calls for Service website shows officers were called to the block the home is located on at 5:02 p.m. in regards to a suspicious person, however, the reason behind the police presence at Smith's home remains unknown.

A neighbor told First Coast News about a dozen police officers were at Smith's home and at least one car was removed from the property. Smith is not listed in JSO's inmate database.

Court documents show that on Monday, in a child support case in Smith's hometown of Valdosta, Ga., a mediator determined Smith and the mother of two of his children had reached an impasse.

In a separate child support case with a different mother of one of his children, Smith had a contempt hearing scheduled for next week. He is accused of failing to pay school tuition, according to documents obtained by the Florida Times-Union.

There has been no indication that these cases are linked to the police presence.

Smith, one of the Jaguars' star linebackers, caught the team and fans off guard in May when he announced via Instagram that he is sitting out the 2019 season for health and family reasons.

"I got caught back up in tryna make stuff happened according to expectations that pple hold me to. Tel you trippin'!! Dnt worry I've shaken it off. I remember I dnt kno the things I want, so first I must learn & then act. Love y'all. Continue to support & watch. I'm not puttin a time on it. But the documentary will be coming." 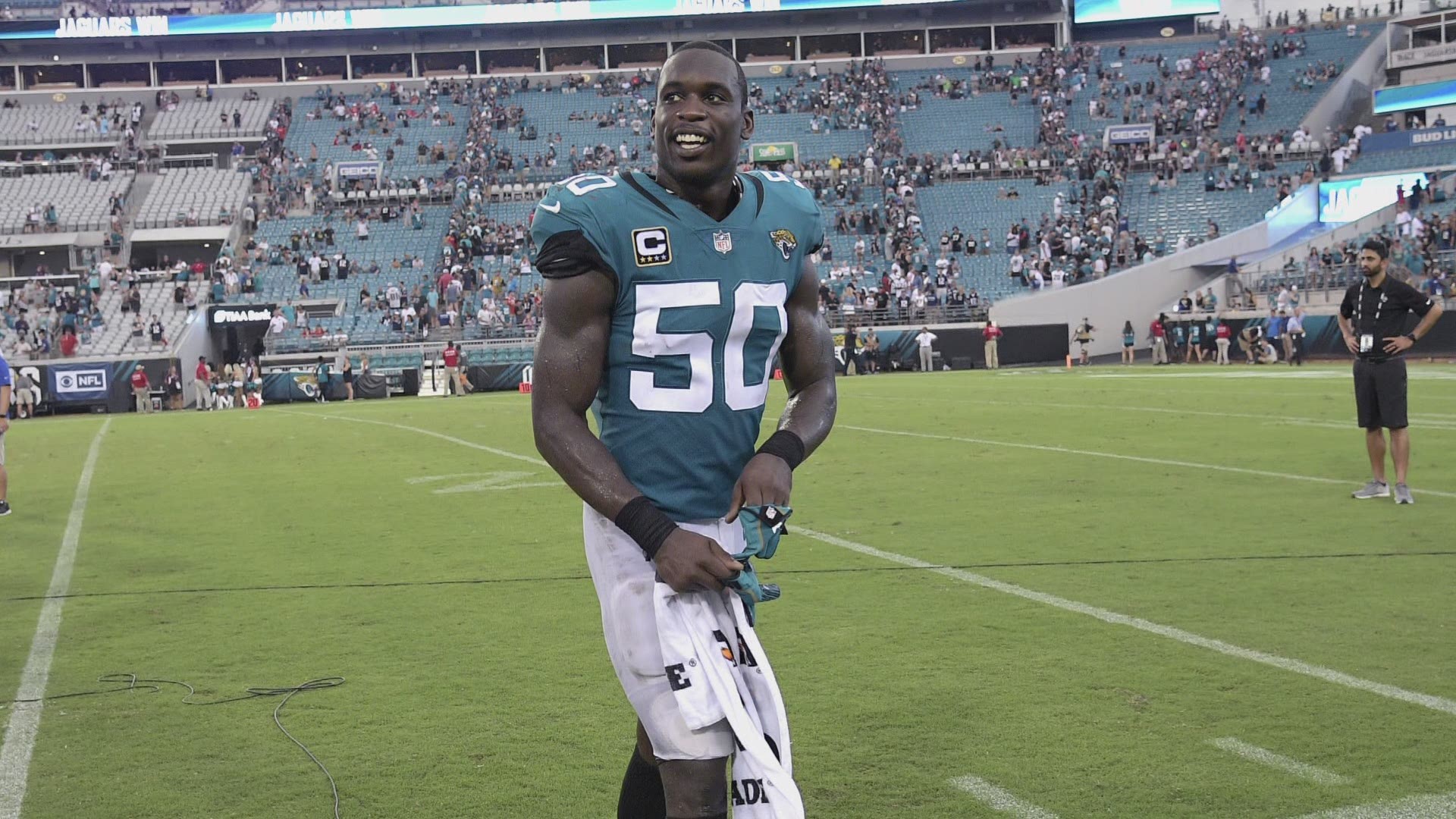