Person of interest in Pennsylvania double homicide may be in St. Johns County

The St. Johns County Sheriff's Office is searching for a person of interest in a double homicide that took place in Pennsylvania. 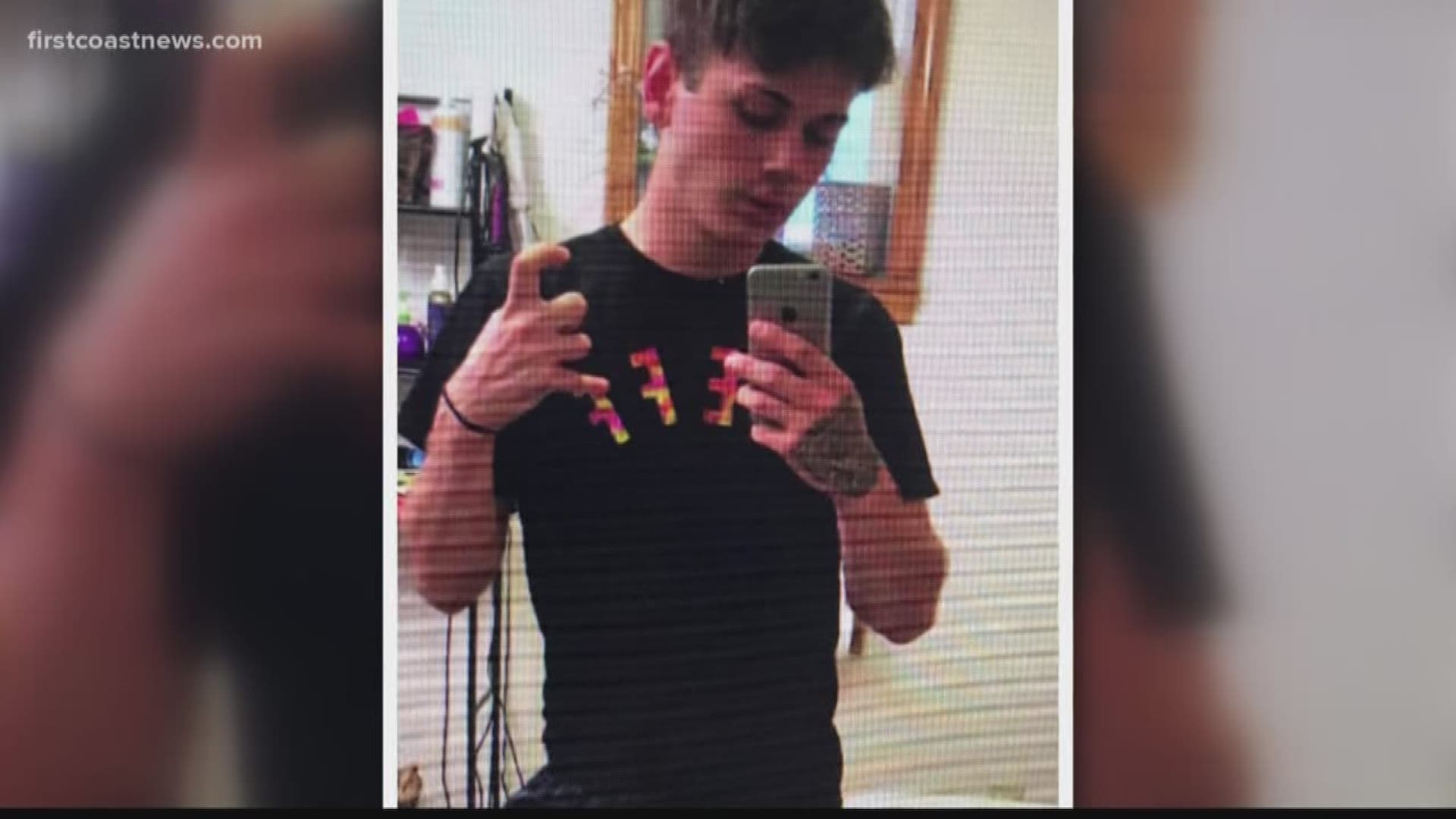 ****Jack Elijah Turner has been apprehended.

Both the sheriff's office and the United States Marshals Service are searching for Jack Elijah Turner, 21, who they say lived in St. Augustine before moving to Pennsylvania.

RELATED: UPDATE: Person of interest in double homicide no longer believed to be in St. Johns County

Turner is wanted for theft out of Pennsylvania, but authorities say he is also a person of interest in an Aug. 10 double homicide investigation conducted by the Pennsylvania State Police.

Turner is considered armed and dangerous and is also wanted for an Aug. 11 armed robbery targetting a convenience store in Ohio, deputies say.

The sheriff's office says Turner was in St. Augustine as recently as the last 18 hours and has been spotted in the city three times.

In each sighting, the sheriff's office says Turner was in the central portion of St. Johns County in or near the St. Augustine area.

Deputies say Turner has connections in the area and could still be in the county.