If Aiden Fucci is charged as an adult, he would face more severe and longer prison time and his court records would be made public. 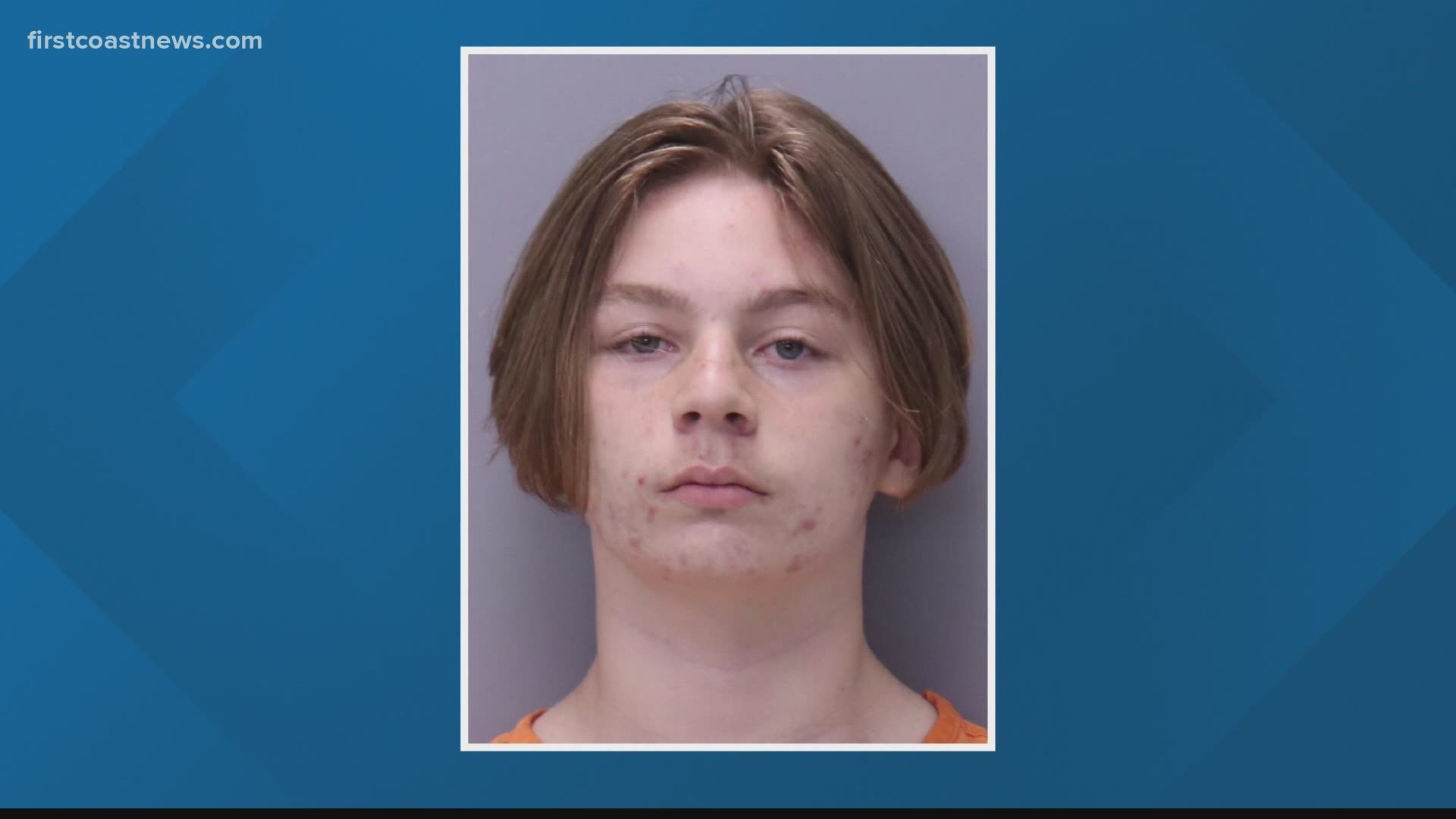 ST. JOHNS COUNTY, Fla. — Phone calls. Lots of phone calls. That’s what prosecutors are getting about the case of a murdered cheerleader in St. Johns County.

Tristyn Bailey, 13,  was stabbed to death and left in the woods Sunday in the Durbin Crossing neighborhood, according to the St. Johns County Sheriff’s Office.

Her friend, Aiden Fucci, 14, is the suspect in the case.

According to a First Coast News source, the State Attorney’s Office is getting many phone calls asking that Fucci be charged as an adult in the murder case. The call volume is about ten times more calls than what the office usually gets for any other case.

Even teenagers are calling with that request.

The elected state attorney will be the only one who makes the decision on whether to charge Fucci as an adult.

If Fucci is charged as an adult, he would face more severe and longer prison time, his court records would be made public, and he would most likely serve time in a different prison facility.

An online petition is gaining signatures by the hour. Wednesday it had 104,00 signatures, and Thursday afternoon there were more than 226,000 signatures.

The decision to charge as an adult is not made overnight. First Coast News has been told that it could take another week or two.